The 5 Yoga Poses That Will Improve Your Health

Yoga is all about the union of the mind, body and soul, so it should come as no surprise, it has also been shown to improve health.

Scientists have shown that following yoga with deep relaxation protects against stress and stress related disease. Their research has also found that specific yoga poses may target, and ultimately improve, certain health concerns.

We provide a list of the five yoga poses that will improve your health. 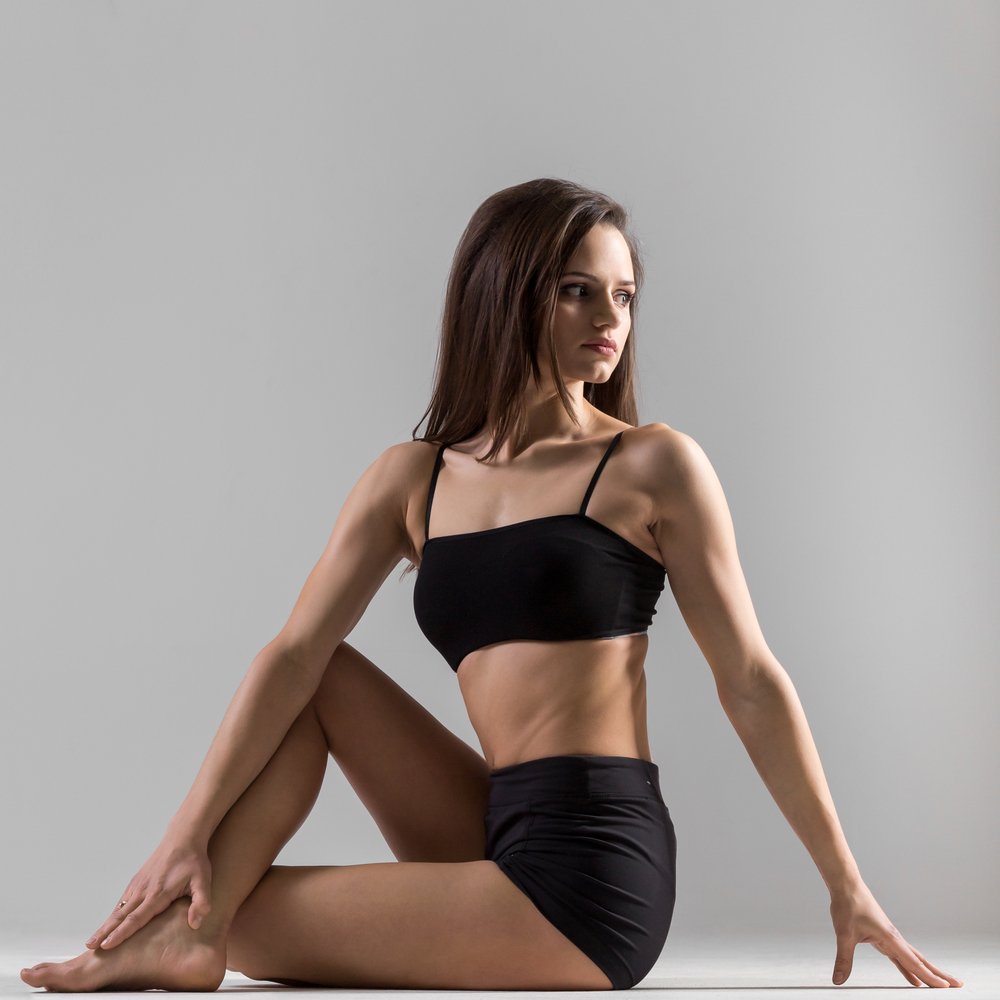 In a 2005 NCBI study, scientists had 20 diabetic patients practice yoga over a period of 40 days. One of the postures that they were encouraged to use was the half spinal twist. The scientists discovered that, at the end of the study, the participant’s waist to hip ratio was significantly less. They also noted that there was a positive change in their insulin levels. They concluded that the specific abdominal stretching involved in this exercise was responsible. It helped to regenerate the participant’s pancreas and increase their metabolism of glucose in the organ tissue. 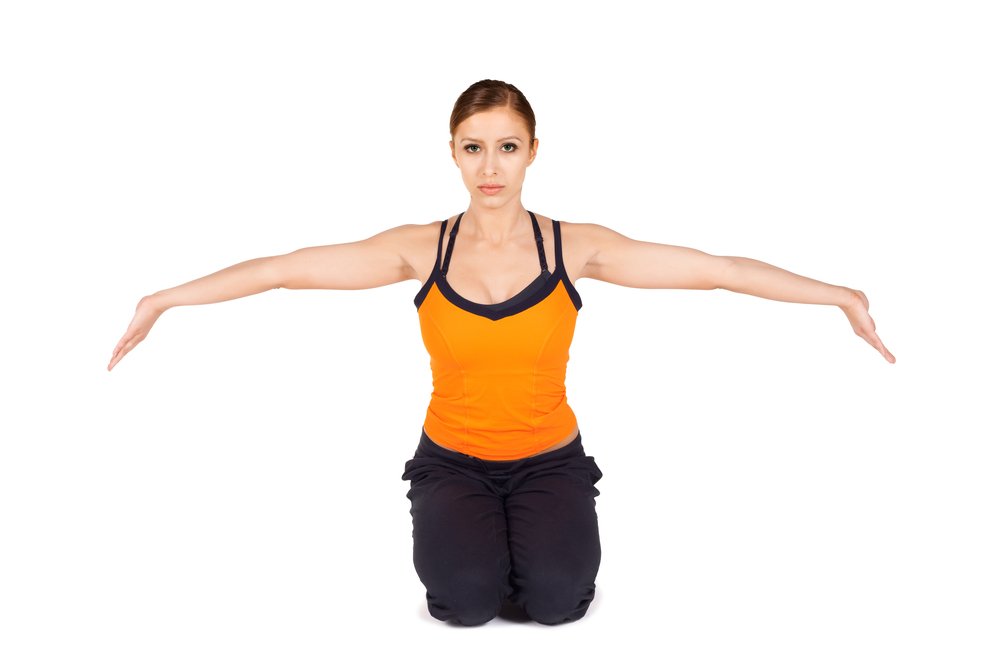 Arthritis sufferers can benefit from this yoga exercise. In one study, 64 arthritis sufferers participated in a yoga program to discover whether or not joint bending yoga poses improved hand grip strength. The scientists discovered that at the end of the study there was significant improvement in joint function. One of the poses used was Manibandhana. 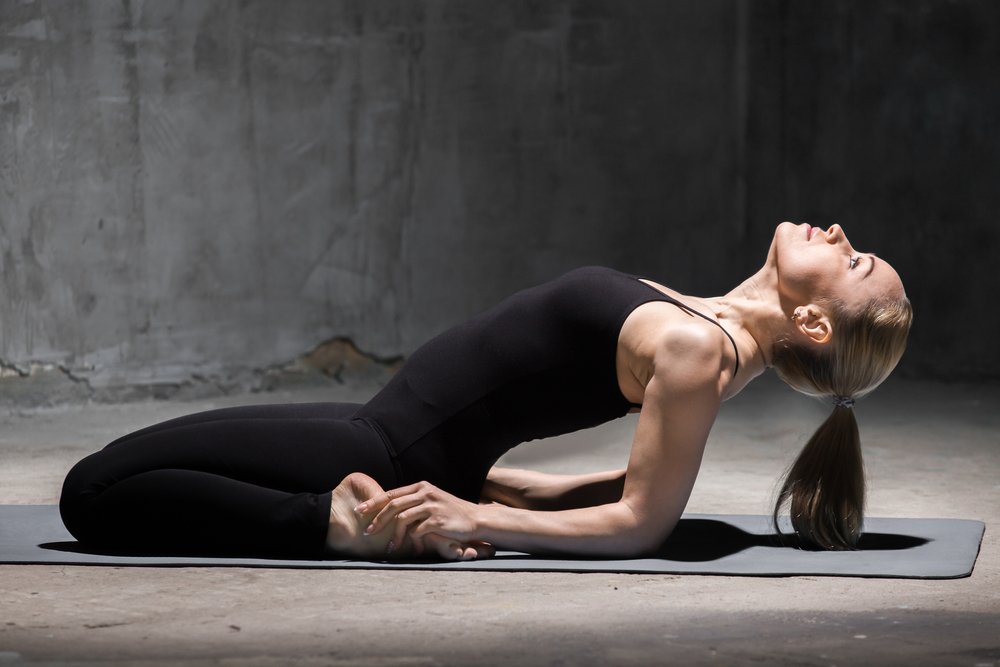 This pose is used to re-balance downward moving energy and relax the muscles that tense from stress.  As a general rule, yoga poses where you stretch passively are the best for stress relief. 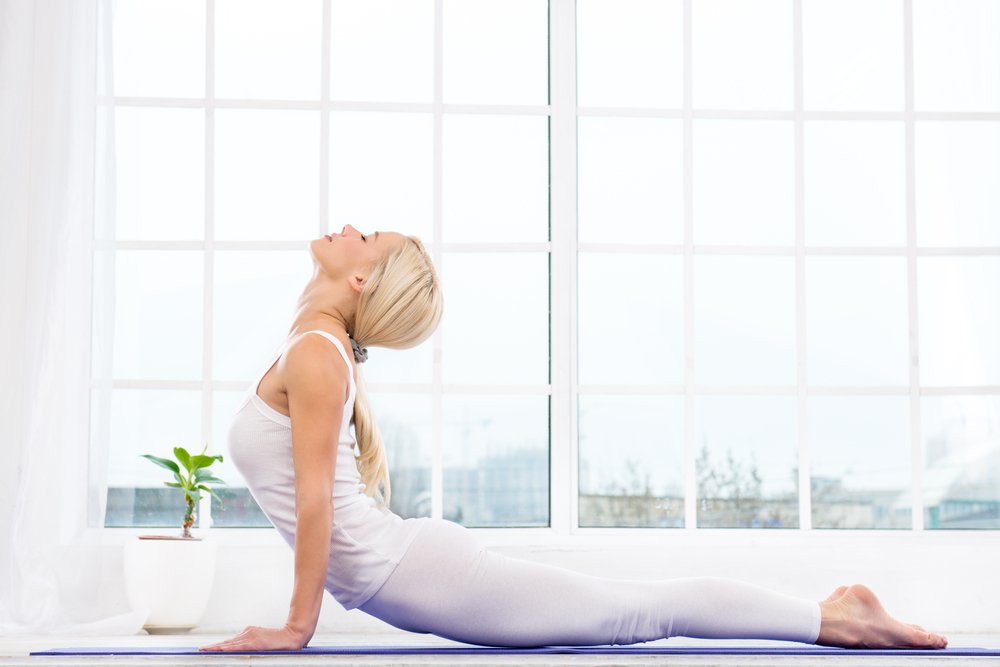 Scientists conducted a 2011 NCBI study which indicated that yoga can reduced menstrual pain. The researchers studied participants through three of their menstrual cycles. They found that a number of yoga poses assisted in reducing pain. Of these, cobra pose was the most potent. 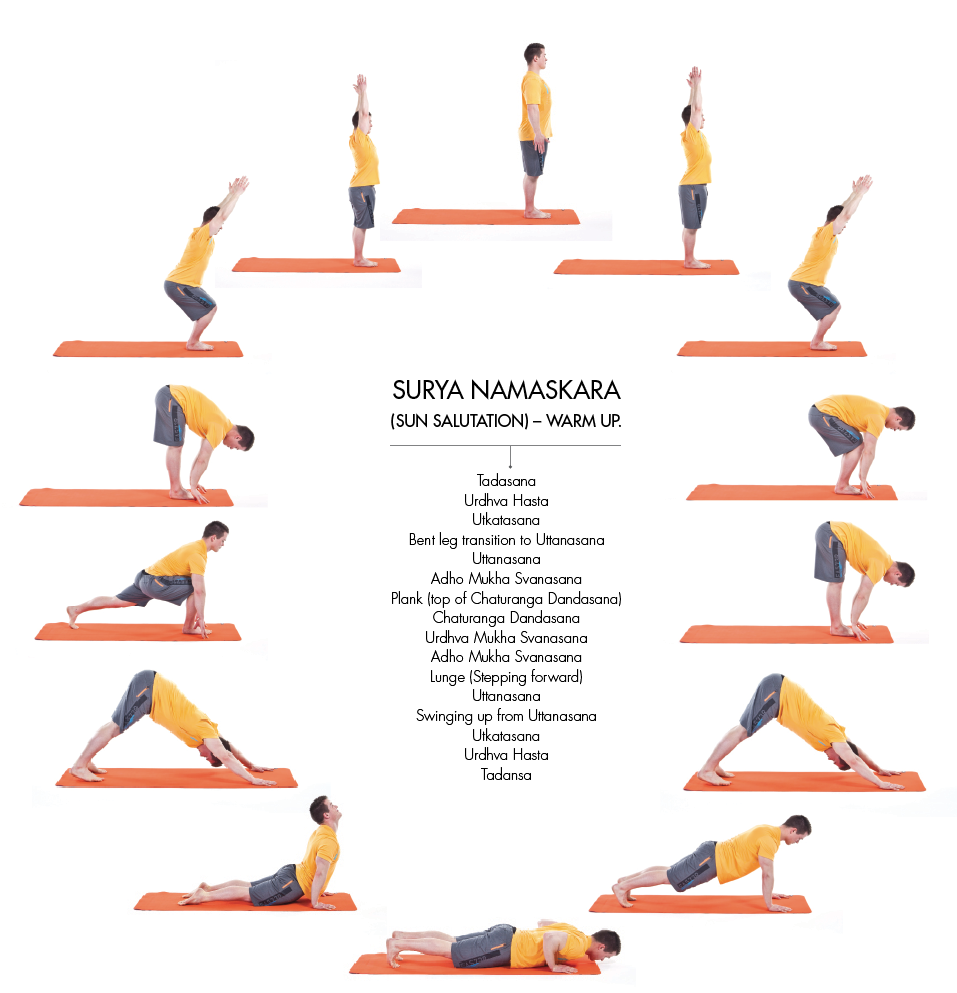 The 5 Yoga Poses That Will Improve Your Health