Omega-3 Fatty Acids: All You Need To Know

Omega-3 fatty acids are continuously touted as healthy elixirs that need to be part of every diet. That being said, just how much do we know about these fatty acids and what exactly makes them so essential?

Without getting too much into the chemical definition, omega-3 fatty acids are naturally unsaturated fats found in a variety of foods. The body is incapable of making these fatty acids, thus you will need to either consume foods that contain them or take supplements.

While there are 11 types of omega-3s that can be found in nature, there are three kinds that are considered the most important and vital – ALA, EPA and DHA.

ALA ( alpha-linolenic acid) is the most common omega-3 fatty acid due to it being found in a range of foods.

However, while being the most common, studies have revealed that the body cannot effectively use ALA unless it converts it to two other omega-3 fatty acids – EPA or DHA. As the body only manages to convert about 6% of ALA, it’s important to ensure that ALA is never your sole omega-3 source. After the conversion, the remaining ALA is used by the body for energy. 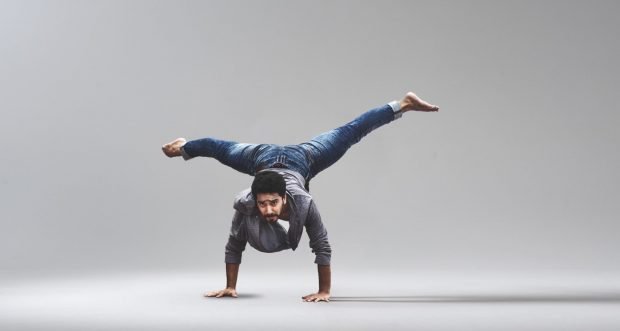 While studies remain sparse and observational, they have linked ALA with a lowered risk of cardiovascular disease and diabetes.

The best food sources for ALA include flax seeds, soybeans, chia seeds, spinach and canola oil.

While inflammation is often at the core of many chronic diseases, it would be best to include the EPA in your diet as studies have revealed its ability to fight inflammation.

A meta-analysis study published in the Journal of Clinical Psychiatry also found that EPA can help fight depression.

If you’re looking to increase your intake of EPA, opt for fish such as salmon, shrimp and herring.

And the last, but far from the least, is DHA.

DHA (docosahexaenoic acid) is probably the most important fatty acid as it’s critical for brain health. In fact, it’s needed for the growth and functional development of an infant’s brain and it’s also needed to maintain normal brain function in adults. Studies have also linked DHA to improved heart health. 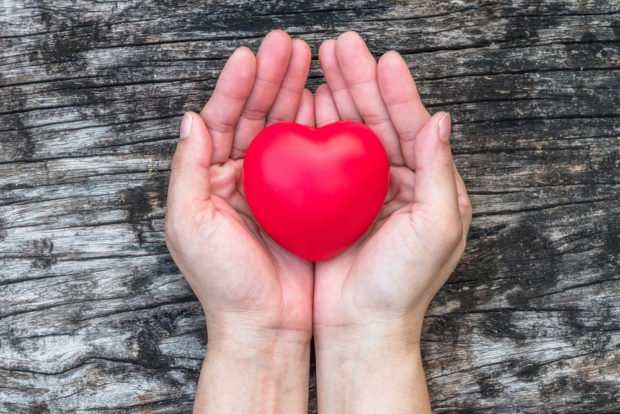 Due to the role it plays in infant cognitive development, it’s imperative that young children get enough DHA. This is why DHA can be found in human breast milk as well as formulas. In fact, one study found that children who had a higher intake of DHA had much better motor and cognitive skills.

In regards to maintaining cognitive function in adults- levels of DHA in the brain decrease, especially if you have a neurodegenerative disease thus it’s important to ensure that you always get enough of it through dietary sources.

DHA can be found in seafood such as wild salmon and Atlantic mackerel, as well as eggs and chicken.

Can You Have an Omega-3 Deficiency?

While there is no official daily recommended intake for omega-3s, health organizations agree on a minimum daily recommendation of 250 mg for DHA and EHA and 1100 for ALA.

However, this number is often increased if one is pregnant, nursing, dealing with cardiovascular health problems or mental health problems. A review out of the Harvard School of Public Health  placed low omega-3s eighth on the list of risk factors that can contribute to death. Inadequate levels of omega-3s in the body were listed as contributing to 96,000 deaths alone in the US each year.

What should men be eating? This is a great question and one that often causes confusion. Between Banting, carbo-loading, calorie-counting and plain old meat and potatoes, it’s hard for guys to navigate the domain of their diets. Longevity asked experts about the latest dietary research. Click here to find out more.

10 Easy Upgrades for a Healthier Home

Improve Your Health With These 3 Top Gardening Tips

Omega-3 Fatty Acids: All You Need To Know