While the current age of selfies has focused the spotlight on self-image and sharpened awareness of one’s physical appearance, it is noteworthy that minimally invasive cosmetic procedures have been increasing incrementally year-on-year for decades. is global interest has traditionally been the domain of women; however, men are also finding themselves intrigued and invested in improving their health, physique and appearance, as well as their masculinity. Generation Z, millennials and aging men are endeavouring to become fitter – and they all want their faces to reflect just how youthful and vibrant they feel.

Revealingly, the American Society of Plastic Surgeons reported a massive 1.1 million minimally invasive cosmetic procedures undertaken by men in 2016. Botulinum toxin treatments are by far the most commonly performed minimally invasive procedures in men. While subtle wrinkles may confer masculinity, deep forehead and frown lines are often associated with the tired, the angry and the aged. Botulinum toxin treatments target the overactive muscles that aggravate these wrinkles, promoting a relaxed, yet still masculine appearance. 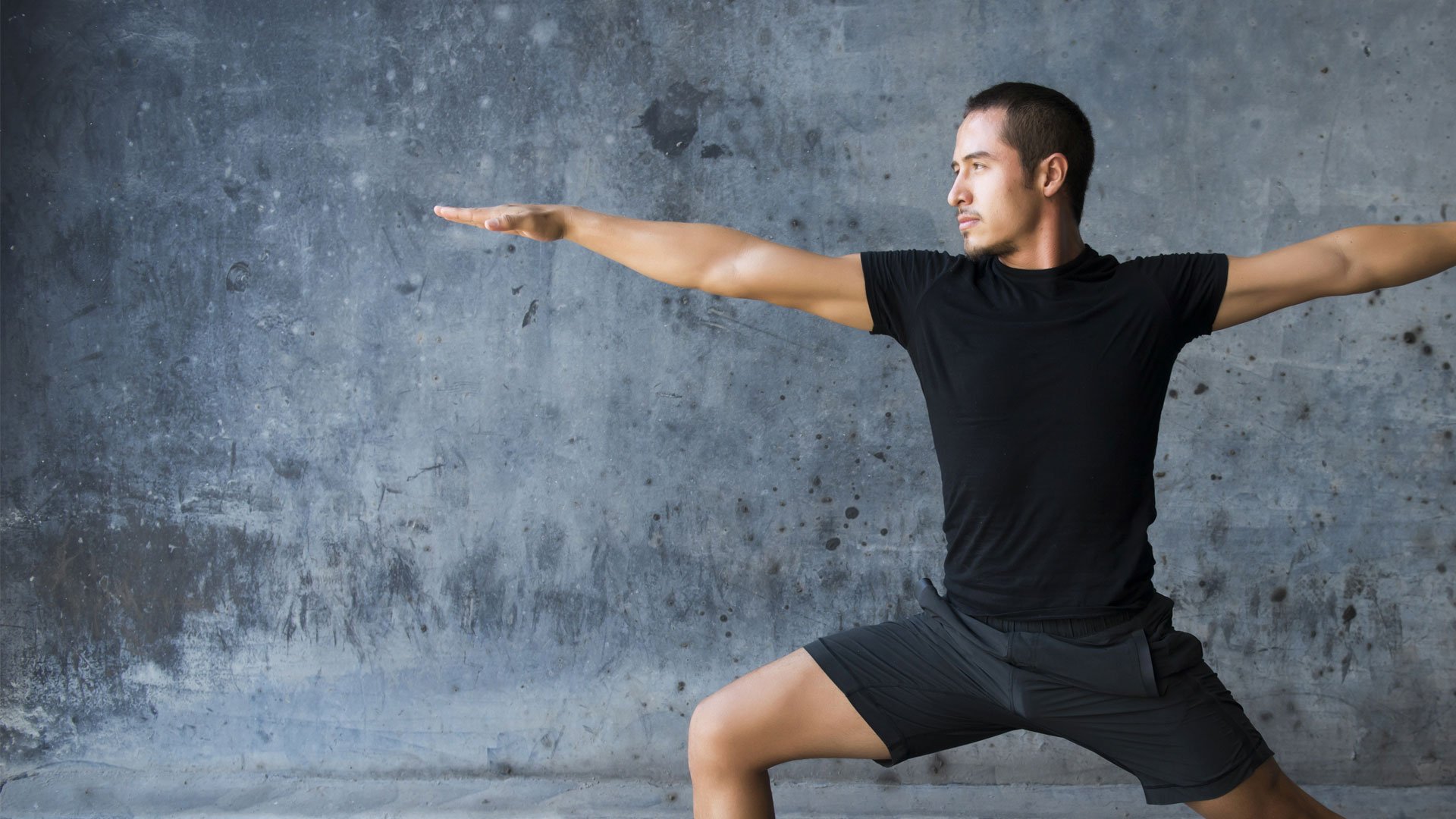 For over 20 years, botulinum toxin has also been used to treat hyperhidrosis, an often-distressing condition that is characterised by excess sweating. is is particularly pertinent to businessmen of all ages, for whom sweating could be seen as a sign of uncertainty during important presentations and meetings – not to mention the embarrassment of greeting clients with very sweaty hands. The treatments are effective at controlling sweating and are most commonly performed on the hands, scalp or armpits.

Dermal fillers are widely used on women to beautify, feminise and provide a youthful look. In men, on the other hand, these llers can be used to promote more masculine traits, such as a broad jawline and stronger, more angular features. The treatments are also e ective at mitigating the tired look of sunken eyes and deep lines between the side of the nose and mouth.

We have also seen an increase in the use of laser hair removal by men. Despite a resurgence in the popularity of the well-groomed beard, many men are turning to modern medicine to remove unwanted hair. The procedure can be performed on almost any part of the body, with a focus on the chest and back among gym enthusiasts, legs and arms among cyclists and the face in those with fast-growing hair.

For any man considering the use of minimally invasive cosmetic procedures to help him to achieve an appearance which “oozes youth and masculinity”, it is vital to seek the services of suitably qualified medical professionals. Botulinum toxin and dermal filler treatments, like all medical procedures, should be administered only by medical doctors or dentists with relevant training and experience – and performed in a medical environment where any potential complication can be effectively treated.

To find qualified and vetted doctors in your area who are members of AAMSSA (Aesthetic and Anti-Aging Medicine Society of South Africa), go to the following link.

Blue Light: Here’s How Those Zoom Meetings Are Aging You

Why Pearl Powder Supplements Are Taking The Beauty World By Storm

The Best Anti-Aging Supplements For Longevity