Former ‘It girl’, socialite and the God-daughter to Prince Charles, Tara Palmer-Tomkinson has been found dead in her London apartment. This after she revealed,  just three months ago, that she had been diagnosed with a brain tumour.

Tara Palmer-Tomkinson received the diagnosis in January last year. However, she only revealed it to the press in November, saying: 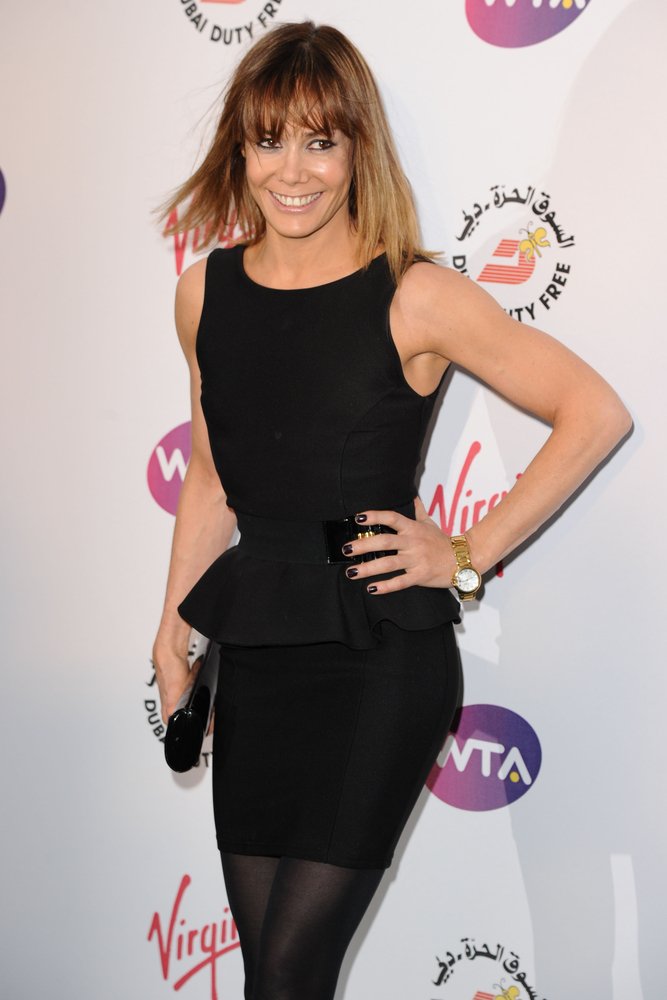 “I went to the doctors to talk about my latest blood test results when I got back from skiing in January. I said, ‘What does this mean? Can you translate it?’ And the doctor said, ‘As I suspected, you have a brain tumour.'”

At the time, she also told the Daily Mail that discovering the illness had changed her:

“I’m a very quiet person now, and I like being that person. I also have a better perspective on life. It used to really matter what people thought and said about me. Now, it doesn’t bother me whether people write that I’m off my face, on my face, in my face, whatever. It’s all pretty trivial compared to . . . compared to . . . (the diagnosis).”

Her Godfather, the Prince of Wales, and the Duchess of Cornwall say they are ‘deeply saddened’ by her death.

What Have The Police Said About The Cause of Death?

So, at this point it is still not clear as to whether or not the brain tumour was the cause.

How Did Palmer-Tomkinson Discover The Brain Tumour? 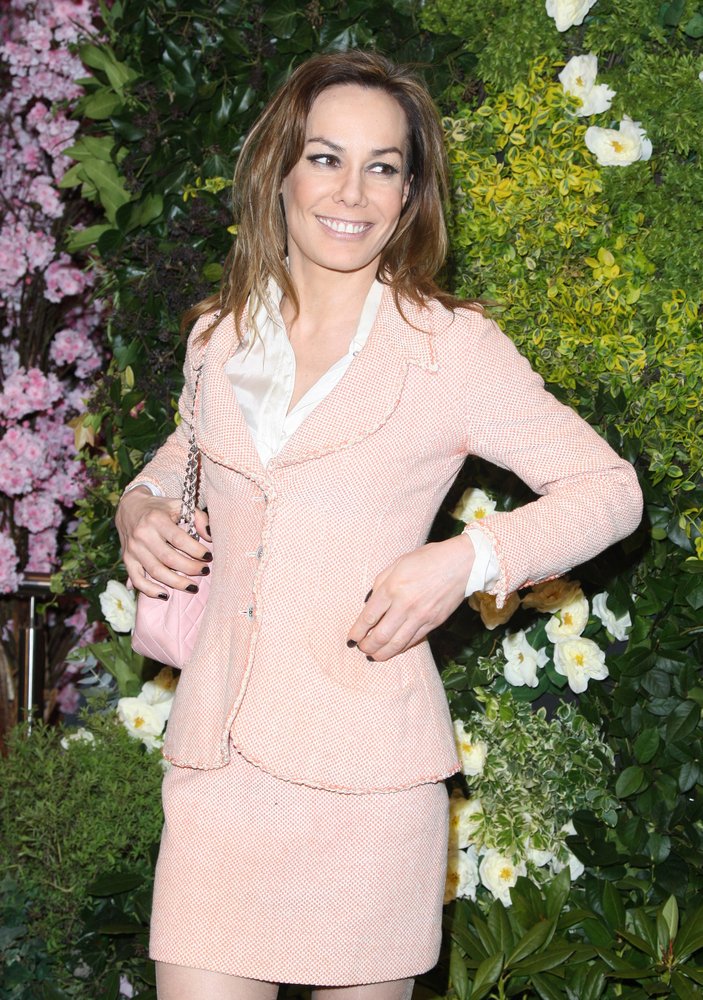 Palmer-Tomkinson discovered the illness after going for a set of blood tests after feeling run down over the summer. Doctors discovered a growth in her pituitary gland which was non-malignant. But, it was still affecting her production of the hormone prolactin.

Doctors then used an MRI scan to detect the size and position of the tumour, before treating it with drugs to shrink it. Palmer’s blood tests also revealed that she was suffering from a rare auto-immune condition. This condition was related to her anti-neutrophil cytoplasmic antibodies (ANCA-related). Wherein abnormal antibodies attack the body’s cells and tissues.

Untreated, the auto-immune condition is fatal. And even with treatment, it is known to attack the upper respiratory tract, the lungs and the kidneys.

She confided in The Star: “I got a terrible fright. I started thinking, ‘I’m going to die, I’m going to die. I’ve only got a couple of weeks to live.’ Stuff like that.”

What Are The Symptoms of A Brain Tumour?

According to Dr Charles P. Davis:

Tara Palmer-Tomkinson’s Positivity After The Diagnosis

She told the Daily Mail: “I have been, touch wood, luckier. I’ve taken medication and, thankfully, it seems to have gone away for now.”

Adding: “My family has this motto: ‘It’s always sunny at the top’ As a child, when we were skiing, you’d wake up and it would be a cloudy day with no visibility, so no one else would go skiing. That was not for us. My father would say, “Come on — out of bed”, and we’d trudge to the cable car, skis on our shoulders.

“Then, there’s that moment when the cable car breaks through the cloud. It’s indescribable. You absolutely feel on top of the world. You have cloud beneath you, blue sky above you and an empty mountain. I used to think I was in paradise.”

“I feel I’m breaking through the cloud with this. The sun is coming out. I am not going to be that person who lies in bed feeling a victim because of what’s happening. I’m going to get on with my business and grab life by the horns.”