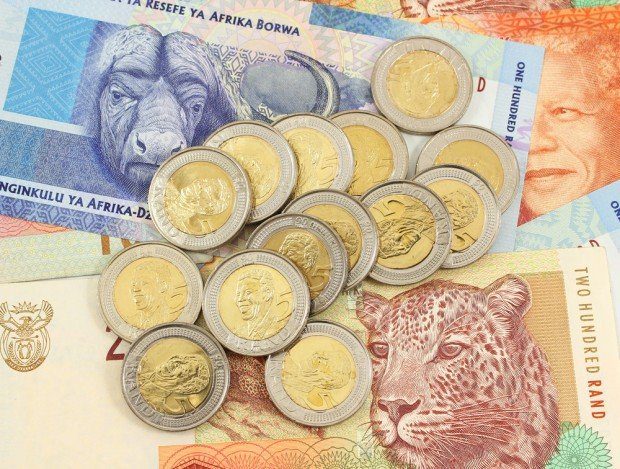 The new DNA Act allows for a National Forensic DNA database, which will contain DNA profiles collected from all suspects arrested for schedule 8 offences, as well as from all convicted criminals. Think CSI and other crime series where profiles are searched against unknown profiles collected from crime scenes, in the hope that they are linked to the perpetrator. This is the kind of database South Africa hopes to achieve, in an attempt to reduce high crime rates. The development of the DNA database is a critical step towards alleviating crime in South Africa. This is a vital tool for gathering forensic evidence used to identify offenders, to eliminate suspects, reduce the number of wrongful convictions, and aiding the justice system. Crime in South Africa is rife and places a very heavy burden on the economy of South Africa, and on the pockets of South African citizens. Dawie Roodt, a well-known chief economist of The Efficient Group, said that crime costs South Africa an astounding R200 billion each year. According to Stats SA, approximately 261 742 of South African households fell victim to home robberies in 2013 but only 61.4% reported this type of crime to the police. The sad reality is that many South Africans don’t bother to report crime because they believe there isn’t much the police can do. David Swanepoel, Human Identification Specialist at Lancet Laboratories says: “The faster cases are investigated and perpetrators identified the less chance they will have of re-offending. South Africa has a high rate of recidivism, in that there is a relatively small criminal population that constantly commits crimes. The application of DNA profiling will cause these individuals to be identified sooner, linked to perhaps multiple cases and, as a result, be removed from society for a longer period of time so that they are unable to reoffend.” The socio-economic and psychological effects on victims and their kin are difficult to quantify, yet the effects that violent crime is having on our economy are blindingly obvious when the stats are revealed. This is specifically true in cases where, due to crime, a family loses a breadwinner or where such breadwinner is left without the ability to provide for their family. The Constitution stipulates that every citizen has the right to freedom and security of the person. Pressing is the matter of implementing the Act- starting with the development of a DNA database. Once implemented, the DNA database will serve as a drawback to repeat offenders and a deterrent to opportunistic criminals. Don’t miss our October issue of Longevity, out the 29 September, for more insight into how this act came into being and what it means for you. Written by Samantha Parrish

Manage Your Post-Lockdown Skin With These Beauty Buys