Research released in the August 2016 issue of JAMA Internal Medicine says eating plant based protein lowers the risk of death.  So if you want to live longer. Best you eat more beans, nuts, and grains and reduce your meat and egg intake.

The research study is the largest ever to date to examine how dietary protein choices affect life expectancy. Scientists analyzed data from the Nurses’ Health Study and the Health Professionals Follow-up Study. They compiled diet and health data on more than 170,000 participants since the 1980s. They also examined the risk of death in relation to eating plant protein versus animal protein over a period of roughly three decades. 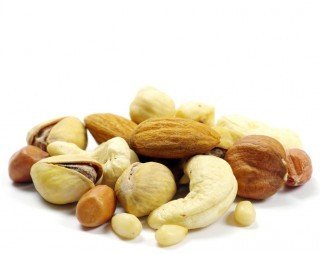 People who had at least one other unhealthy lifestyle factor are at a higher risk of death. This includes habits such as smoking, heavy alcohol intake, being overweight or obese, and physical inactivity.

A PubMed review  questions this aspect of the research stating: “This highlights an important limitation of studies like this – it’s unable to prove that high animal protein intake has directly and independently caused the increased risk of death. It’s not possible to rule out the role of other unhealthy lifestyle factors that also may have an influence”.

You cannot ignore the importance of a protein source. Although your mortality rate is not directly linked to your intake of animal protein. It was proven that if you substitute an animal protein for a plant protein, it can help increase your life expectancy. 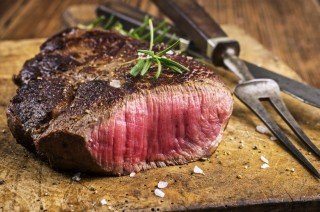 It’s Not Death By Meat Alone

So while it’s not meat alone that has the effect, it seems to be more a compound effect. When we combine a high meat intake with other unhealthy lifestyle factors.

Switching to a more plant based diet, would clearly impact your health outcomes more positively. Consider too that plant based protein is the long established cornerstone diet of the Okinawans’, the world’s longest living community.  And if that’s not compelling enough, deriving protein from plants, rather than animals,  is also a whole lot more environmentally friendly and sustainable too. 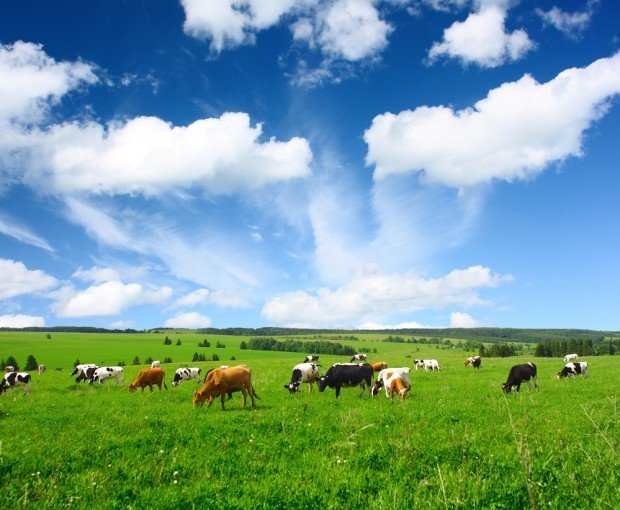 Try This Quick And Easy Plant Based High Protein Recipe 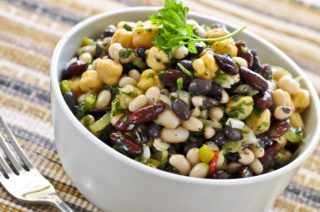 This recipe was inspired from the kitch.com

Red Meat or Beans? What’s The Best Way To Get Your Protein?

Adopt A Plant-Based Diet With Beyonce and Jay-Z

The Top 5 Protein-Packed Plants For Your Diet