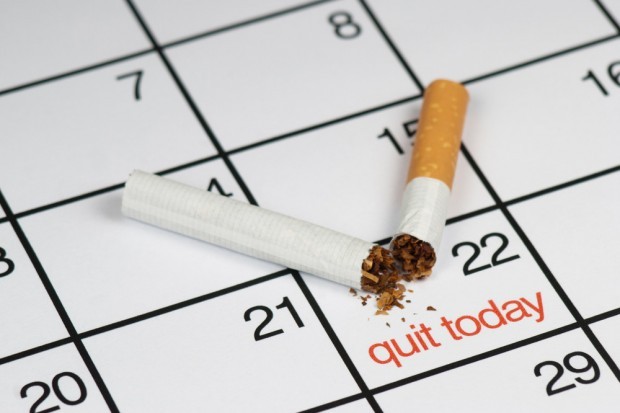 Majority of us know that smoking is unhealthy, so why do so many people still do it? The answers are complex say researchers. While studies have found effective ways to help people quit smoking, or prevent them from starting in the first place, the tricky part is putting these tools to use.

Dr Michele Bloch, a tobacco control expert at NIH says the best way to prevent tobacco-related health problems is to keep kids from smoking in the first place. “The vast majority of new smokers begin when they are too young to appreciate the risk,” says Bloch.

“Usually people start smoking when they are adolescents,” adds Dr Ivan Montoya, an NIH expert on treating substance abuse. “Adolescents who start smoking regularly can very quickly become addicted to nicotine and tobacco. It is then very difficult to quit.”

Montoya adds that nicotine is a very addictive substance. “It takes only a few contacts with the substance to become addicted.”

According to Montoya, It takes just 10 seconds for the nicotine from one puff of smoke to reach the brain. Once it gets there, it causes cells in the brain to release a chemical called dopamine. Dopamine can make you feel calm and satisfied, or alert and focused. Over time, the brain cells of smokers change to expect regular bursts of extra dopamine. When smokers try to quit, their brains crave more nicotine.

Researchers know that the health of long-time smokers can improve quickly after quitting. Within a year of stopping, your heart attack risk drops dramatically. Within five years, the risk of stroke can fall to nearly that of a nonsmoker. Quitting also lowers the risk of cancer and other diseases.

Studies show that people who talk to their doctors about quitting, or call quit lines for advice, are more successful than those who go it alone.

NIH-funded scientists continue to look for more effective therapies and approaches to help people quit. Researchers are even looking to develop vaccines against nicotine, Montoya says. The vaccine would prompt your body to identify nicotine as a foreign substance and fight to block it from reaching the brain, which might help extinguish the addiction.