These Genes Influence The Effect Of Stress On Your Lifespan

We all know that stress can have a damaging effect on our lifespan. Now a new study has discovered the genes that are responsible for this.

Researchers have identified a series of genes that appear to control the effects of stress and mood on lifespan. The researchers believe that the ANK3 gene is a key player in this area. This gene has become well known for the role it plays in psychiatric disorders. 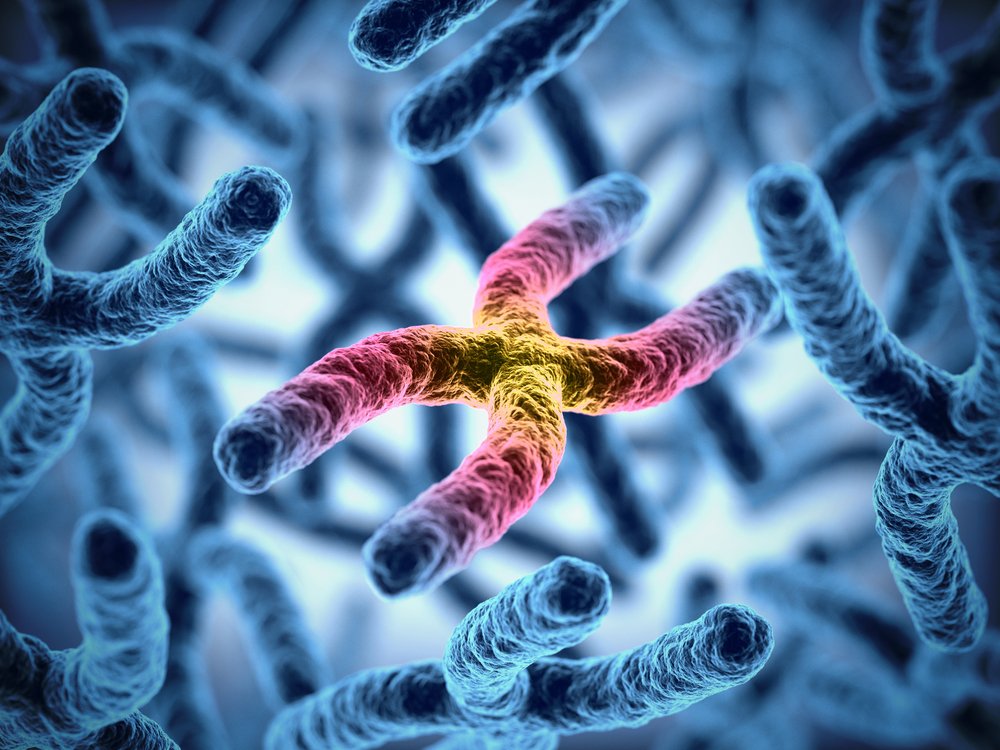 Dr Niculescu is a professor of psychiatry and medical neuroscience at the IU School of Medicine. He explains:

“We were looking for genes that might be at the interface between mood, stress and longevity. We have found a series of genes involved in mood disorders and stress disorders which also seem to be involved in longevity.”

So what does this mean for us?

He goes on to say that these genes naturally change in expression as they age. However, it is important to note that those people who are under severe stress or have mood disorders experience a shift in the expression of these genes. This shift indicates premature aging and reduced lifespan. 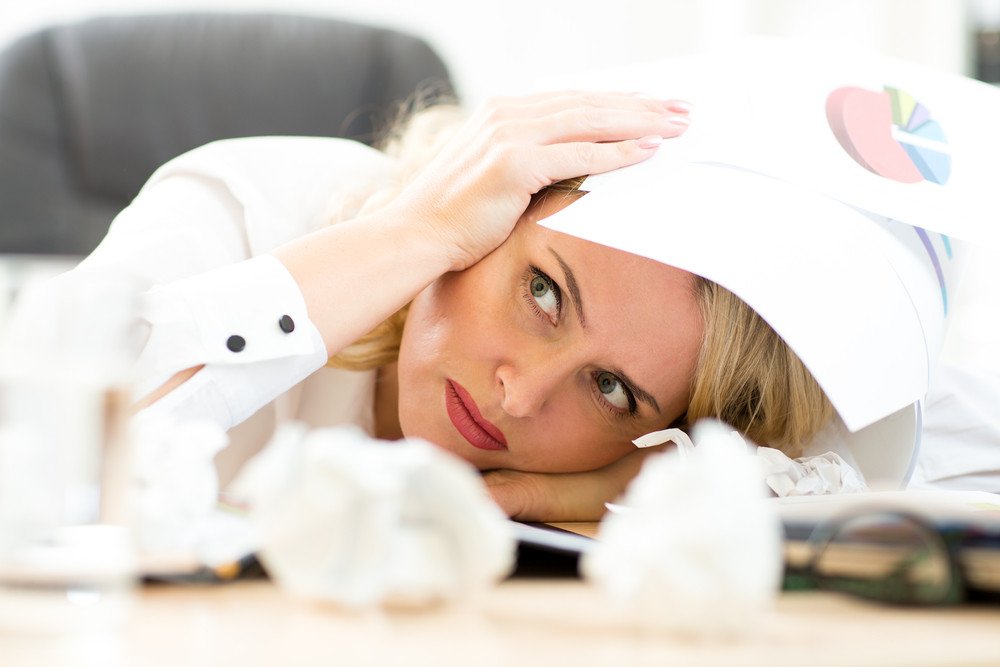 The following series of compounds can act on these genes to promote longevity:

Researchers have found that cultures that eat foods rich in this Omega 3 have lower levels of depression. It has also been known to boost the effects of anti-depressants and may help the depressive symptoms of bipolar disorder.

Researchers have found that there are vitamin D receptors in areas of the brain which has been linked to depression. As a result, by attaching to these receptors vitamin D can direct the cell to act in a certain way. Therefore, researchers believe that Vitamin D influences the monoamines in the brain, such as serotonin. 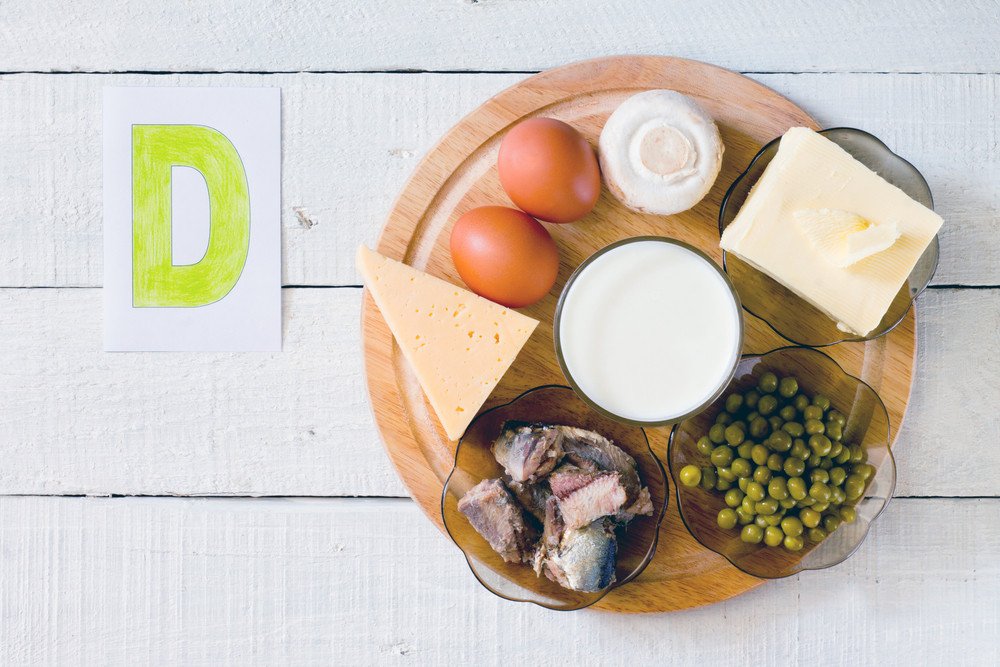 Researchers found in a 2016 NCBI study that resveratrol has anti-depressant effects on the brain.

Researchers found in a 2015 NCBI study that estrogen-like compounds are associated with anti-stress and anti-depressant effects on the brain.

Researchers found in a 2012 Psychiatry study that antidiabetics decreased chronic depression in individuals with insulin resistance.

This is used to treat dementia, depression and anxiety.

This is an anti-oxidant which fights against aging and inflammation in the body. As a result, it also lowers allergies, fights heart health and reduces the risk of cancer. 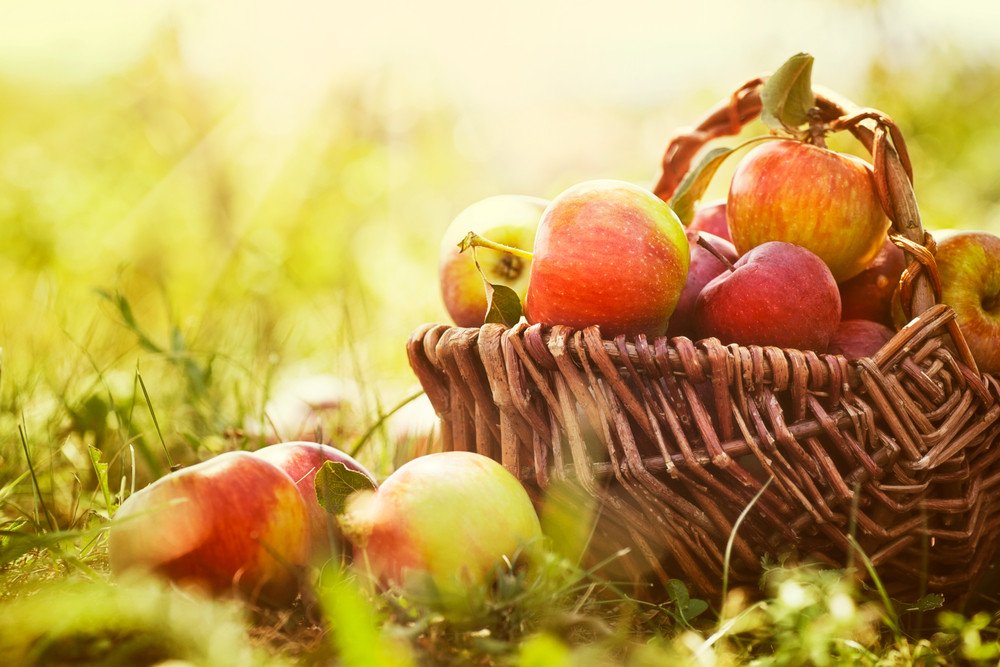 It can be found in the following foods.

These Genes Influence The Effect Of Stress On Your Lifespan