You could say the British Royal Family are the epitome of health and longevity. We can trace back their healthy lifestyle habits to the days of The Queen Mother. Reigning from the age of 36, she lived up to the age of 101. Her daughter Queen Elizabeth is currently sitting on the throne and at the prime age of 93. She is still active and healthy and it appears that she might even live longer than her mother did.

Furthermore, it would be hard not to notice just how healthy and fit the rest of the Royal family looks. That said, if you’re looking to improve your health, adopting healthy habits from the world’s favorite royals may be a good start. In fact, you’ll soon find yourself reaping health benefits that are fit for a queen.

Healthy Habits From The Royals

As a result of her mum being a yoga instructor,  the Duchess of Sussex revealed to Best Health that she has been practising the art form since the tender age of seven before incorporating it into her daily life during her college years. The new mom once admitted that the ancient Indian discipline helped to cater to both her physical and mental health. 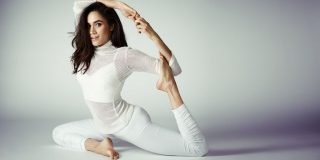 While you’re likely not as busy as the Duchess of Sussex, grabbing your yoga mat can be extremely beneficial for your health. Practicing yoga daily can help you burn body fat and improve your breathing. It can also decrease your frequency of headaches by improving your posture and it’s also a great stress-reliever.

She also enjoys a plant-based diet

The former actress once revealed that, during her tenure on the TV show Suits, she adopted a part-time vegan diet.

While she has yet to adopt a full-vegan diet, the benefits of a plant-based diet will not pass her by, which is why the Duchess of Sussex, as well as musical superstar Beyonce, are so quick to adopt it.

If you cut meat and increase your intake of plant-based foods will reduce your risk of heart disease, but it has also been associated with a lowered risk of type 2 diabetes, obesity and even slowing down the progression of Alzheimer’s disease (1). 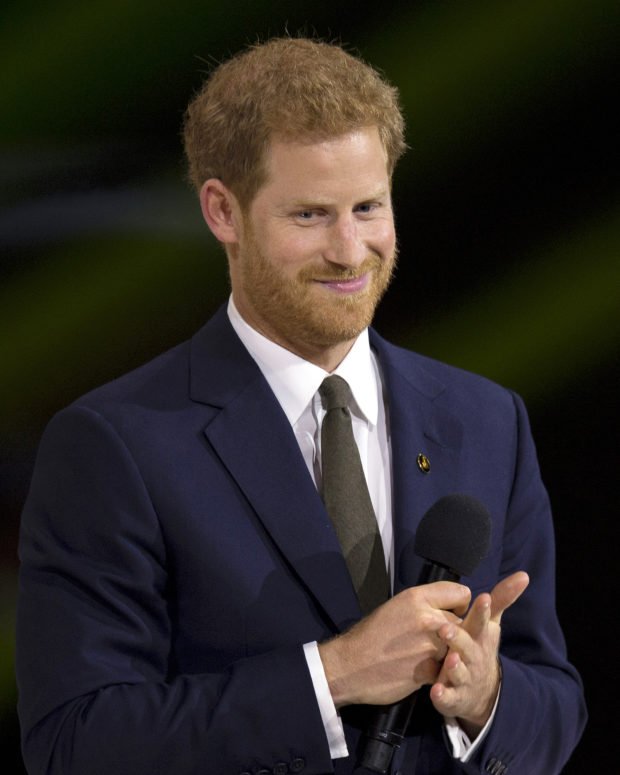 It seems that Meghan Markle’s healthy wellness principles have rubbed off on her royal husband.

According to reports, since marrying the actress, the new father has reportedly given up smoking. In doing so, he has begun to reap the benefits that come with quitting the destructive habit. This includes improving his heart  health, strengthening his lungs and improving both his fertility and sense of smell.

If that wasn’t enough, Prince Harry now drinks less alcohol than he did before. If you choose to follow in his footsteps, you’ll soon notice that you’ve lost a few pounds, your skin looks younger  and you’ll also notice that you’re sleeping much better.

While the Duchess of Cambridge enjoys a variety of exercises and does her best to alternate her workouts, her favorite technique is reportedly planking.

That said, why should you join the healthy mum of three in lying on your tummy and gently raising your chest off the floor? Firstly, you’ll improve your posture, tone your core, increase flexibility and you’ll also lower your risk of any back pain. Additionally, Kate also enjoys tennis, rowing and cycling exercises as part of her fitness routine. In doing so, one can boost their brain power, improve their balance and reduce their body fat.

She also enjoys the outdoors

In addition to maintaining her physical health, the Duchess of Cambridge prioritizes her mental health. Moreover, she’s encouraging parents to ensure that their children do the same. In fact, she recently unveiled a gardening project aimed at strengthening childhood development. This effort is aimed at encouraging parents and children alike to spend more time outdoors. In doing so, they’ll not only improve their mental health, but they’ll also strengthen their bones, boost their immune system, and they’ll even become more environmentally conscious about their surroundings.

Unfortunately, the stigma surrounding men and mental health still exists to this day. Thankfully, the second in line to the British throne continues to advocate for mental health. 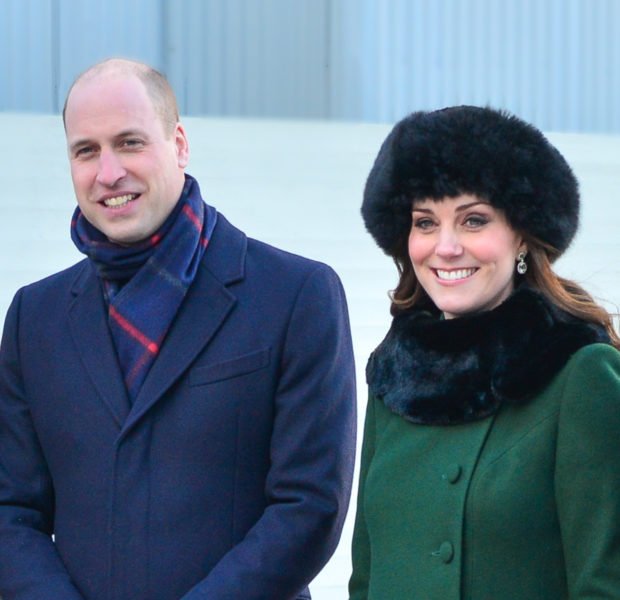 In a candid 2017 video, shot alongside his wife and brother, Prince William revealed the emotional toll that came while working for the air ambulance services. Earlier this year, he also revealed the  emotional trauma he endured following his mother’s tragic passing in 1997. In both instances, the father-of-three encouraged people struggling with their mental health not to run away from their issues. Instead, he advocates that they should seek the help that they need.

Princess Beatrice of York is an avid runner

Princess Beatrice of York is the first royal to ever complete a triathlon.

While you may not be ready to run an entire marathon, lacing up your running shoes and going out for a quick jog is the easiest exercise you can do. In doing so, you’ll increase your longevity, strengthen your bones, improve your self-esteem and even improve your memory (2,3).

Prince Charles eats what he grows

According to reports, the Prince of Wales not only prefers to eat game that he’s personally hunted for, but he also indulges in fruits and vegetables that have been grown in his organic farm, located at his Gloucestershire home. 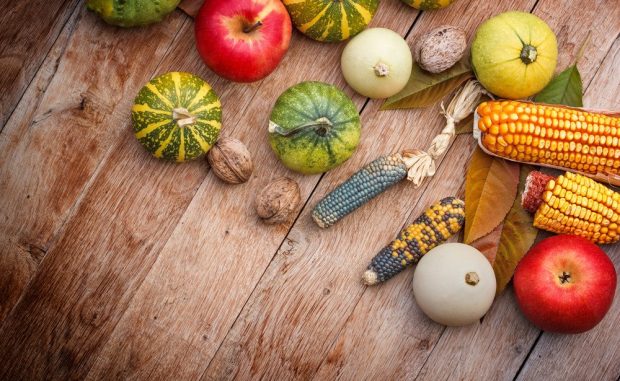 In growing your own organic produce, you’ll help to reduce your exposure to pesticides. In doing so, you’ll reduce your risk of  memory loss, loss of coordination, reduced motor skills, asthma, allergies, and hormone disruption.

Additionally, Charles is also a proud advocate of homeopathy. A form of alternative medicine that focuses on encouraging the body to heal itself.

Whilst plenty of skeptics and professors have denounced Prince Charles’ admiration for alternative medicine, it would be hard not to credit it for his healthy appearance and energy at the age of 70.

The Queen of England enjoys a cup of tea

Be it first thing in the morning, or at high tea taken precisely at 5 p.m.,  Her Majesty does not shy away from a warm cup of freshly brewed Earl Grey tea.

The traditional act of tea drinking first developed by the Chinese and later adopted by the British is likely one of the best things that the Queen does for her health. Be it green tea, chamomile tea or even white tea, whichever tea you choose to brew will provide numerous health benefits. The antioxidants found in the teas help to fight off free radicals. In doing so, they prevent premature aging, and they protect against heart disease.

She also keeps a pet

It’s no secret that Queen Elizabeth has a love for dogs. In fact, she’s often photographed with her Royal corgis running around her legs. It appears that this love for pets may be the secret to her longevity. 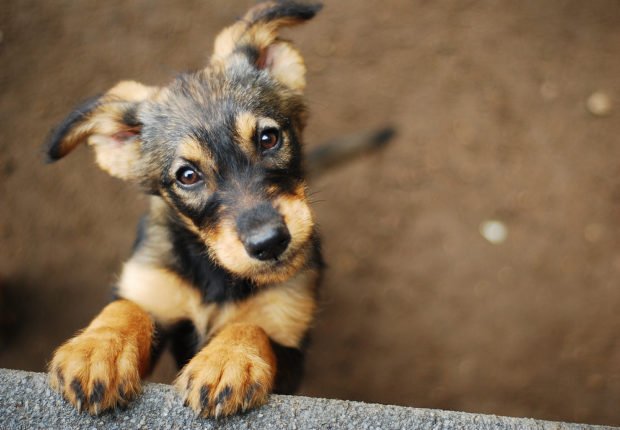 According to the National Poll on Healthy Aging’s findings, seniors who live with their pets experience reduced pain and emotional distress, improved social responses, a more active lifestyle, a reduced risk of heart disease and their pets also provide them with a sense of purpose.

As mentioned, the men in the royal family do their best to lead an active and healthy lifestyle. That said, it appears that the male quest to look more muscular continues to be a growing trend worldwide. Unfortunately, the desire for men to reach achieve this aesthetic through the use of steroids may be damaging fertility. Click here for more.

Why Vegan Diets Are Causing Hidden Hunger Among The Wealthy