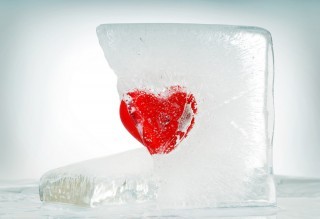 Could twitter be damaging to your romantic relationships? The answer seems to be yes, with active Twitter users more likely to experience Twitter–related conflict with their romantic partners, according to findings by researcher, Russell Clayton, a doctoral student in the University of Missouri School of Journalism.

Indeed, Twitter and other social networking services have revolutionised the way people create and maintain relationships – what do you think?

Cleveland Clinic Says Alzheimer’s Risk Is Higher Among Women, But Can Be Lowered

Six Thoughts to Deal with Your COVID-19 Anxiety