Why You Want Snow Algae in Your Face Cream

If you want an anti-ageing solution that could help you on a cellular level, it’s almost always best to adapt it from Mother Nature. In this case, Snow Algae is fast becoming an effective active ingredient in skin care products.


What is Snow Algae?

Snow Algae is found at the coldest of mountain tops, such as the Alps or even coastal polar regions. During the summer it remains a hearty green, however when winter comes, it turns bright red.

It’s able to turn red in order to protect itself from the harsh UV exposure of the sun. The red pigment it produces is able to defer the sun’s radiation. 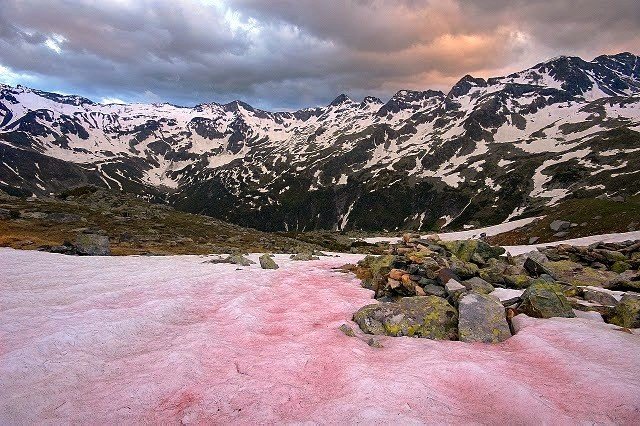 As it is found at the highest mountain peaks, this plant has to be very sturdy to thrive in such a harsh environment.

How Does It Benefit You?

This energy enzyme focuses mainly on repair and protection when it is activated. It also is able to help skin cells resist stress, slowing down the raging process.

As you get older, your body finds it harder to activate AMPK by itself and will need the external support.

The gene is named after the Greek Goddess, Clotho, who was responsible for spinning the fate of human life. It was given the name after scientists discovered it in 1997 and established that an over expression of this gene could extend a human life by 30%.

Where Will You Find It?

An increasing number of skincare products have started to incorporate Snow Algae into their anti-ageing formulas. Usually, you will find they are put into serums and night-creams. Do some careful research and you will find it in some of your dermatological facial products as well. 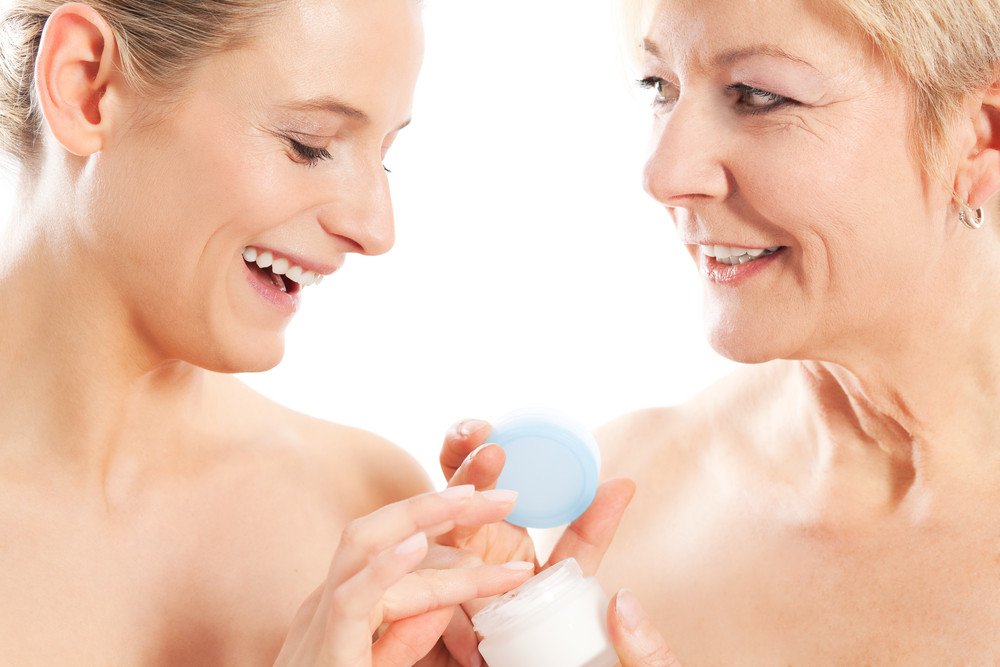 Don’t think that it’s only good for you after you have started ageing. Snow Algae is natural, safe and beneficial for your overall longevity and  at any age.

Coconut Oil: Anti-Aging and Beauty Benefits For The Skin

Why You Need Probiotics In Your Skincare

Why You Want Snow Algae in Your Face Cream