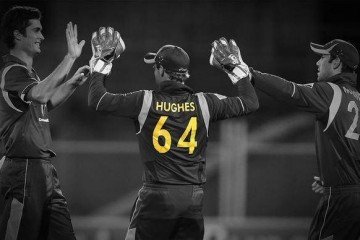 Phil Hughes – In memory of #63notoutforever

Phil Hughes would have turned 26 this past Sunday, but instead his life was celebrated without him there. At the young age of 25 Hughes had already achieved so much. The number 26 was a significant one to him – he had played 26 games for Australia and he scored 26 first-class 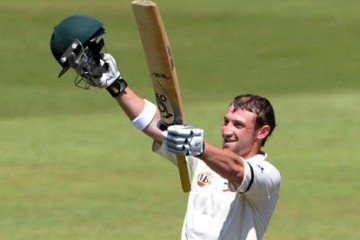 The world has been left in shock at the death of 25-year-old Australian cricketer Phil Hughes, after he was hit in the head by a “bouncer”, known in cricket terms as a high speed bowling technique in which the ball bounces hard and high off the pitch. The ball bounced 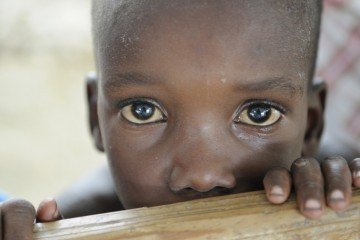 The Ebola virus has ravaged villages and towns and torn countless families apart. The situation is dire and has left close on 3 700 children orphaned since the start of the outbreak. The worst part – the children who has survived the virus but have lost their parents, have been left 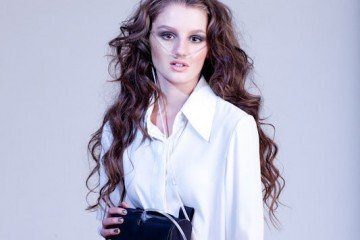 Jenna Lowe is only 19 years old but has already started planning her 21st birthday party. Like most South African teenagers in many ways, Jenna had the world at her finger tips. That was until she was told that she would need a new set of lungs to be transplanted 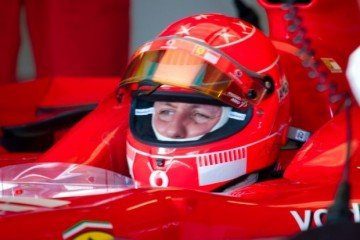 Formula 1 World Champion legend, Michael Schumacher, who has been in a coma since he sustained a head injury last December, is slowly regaining consciousness. In December 29 2013, Michael Schumacher, the seven-time Formula 1 world champion, was skiing with his then 14-year-old son, Mick, at the resort of Meribel in 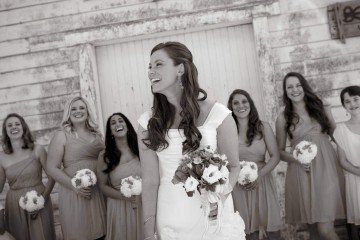 Why Brittany Maynard has chosen the day she will die

Dealing with a diagnosis that will change your life is one thing, but being told there is nothing that can be done to help you is another. 29-year-old Brittany Maynard, who lives in Oregan in the USA, was diagnosed with a stage-4 glioblastoma (a malignant brain tumor) in April this 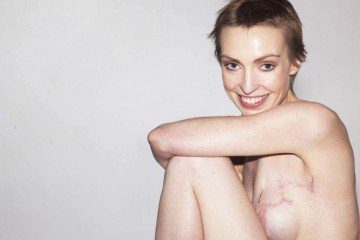 In a recent issue of the magazine we had a very special feature, which looked at the beauty, strength and inspiration behind seven remarkable women who were all fighting, or had fought, various hard times. One of these incredible women was Tyne Lankwarden, who had been diagnosed with breast cancer at 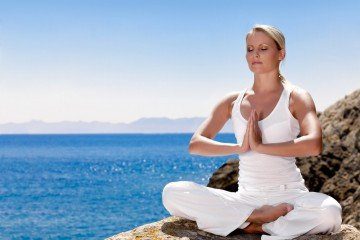 Heal Yourself With Yoga

Yoga is more than just a fitness regime that relaxes and de-stresses you. It has real health benefits too. Modern lifestyles are changing by the minute and, likewise, the global disease profile associated with those lifestyles is also changing rapidly. According to the Medical Research Council of South Africa, low- 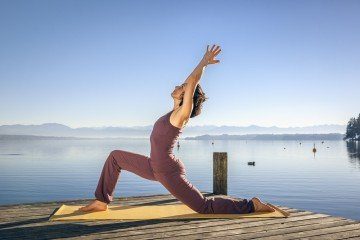 Taken from:  Yoga in Joburg “In absolute silence, sleeps an absolute power”–  Sri Aurobindo Do you feel a need to de-link from the stresses and tensions of daily work and life? Are you seeking a deeper inner experience of peace? Do you enjoy observing the simple things in nature? Would

Thabiso Mailula, a Senior Psychosocial Facilitator at The Talisman Foundation as well as a Life Coach at Perception InMotion, was another one of the incredible speakers at the Psychology Festival of Learning, which was hosted at the South African College of Applied Psychology (SACAP) this week. The topic Mailula discussed

Phil Hughes – In memory of #63notoutforever