This Is The Amino Acid That Your Brain Needs

Cheese, Soy Sauce and Walnuts: an unlikely combination, but it looks like you may need to get creative with these three ingredients pronto, because science says that they contain something pretty darn essential for your brain

Glutamate is an amino acid which you may or may not have hear of. If you had, it is probably from a gym-bunny friend, because it has long been suspected to be important for lean muscle gain.

Glutamate Is The Amino Acid That You Need: 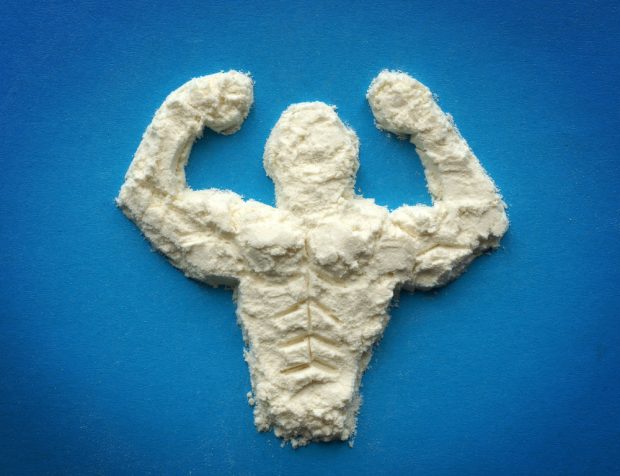 Now, researchers at the University of Geneva have found the unique way in which the brain utilizes glutamate to produce energy.

Now, as many of us know, most of the organs in the body can draw their energy from lipids, but the brain isn’t any organ. And so the brain cannot draw its energy from lipids. The blood-brain barrier, a barrier in the brain which stops blood (and with it, possibly infections) from entering our precious mental organ, limits the passage of lipids into the brain.

What’s more, the brain cannot shore up its fat reserves: the size of our brain is completely limited by the skull, and so – unlike other organs – the brain can’t plump up to keep nutrients in its reach. So – deprived of fat – our brains depend on glucose for its energy.

The process by which this glucose reaches the brain is controlled by our livers.

In the University of Geneva study, the researchers wanted to see whether glutamate played a role in nourishing the brain.

They looked at the role which glutamate dehydrogenase enzyme plays in the brain. This enzyme is responsible for a congenital hyperinsulinism syndrome, a severe disease affecting the endocrine pancreas, the liver and the brain. People with hyperinsulinism suffer from intellectual disability and epilepsy.

The researchers suppressed the gene which makes glutamate dehydrogenase in mice, and – in so doing – noticed that the mice’s brains were no longer able to convert glutamate into energy, even though they had glutamate present in their brains.

When the mice’s brains were deprived of glutamate, their brains sent signals to the liver to send more glucose to the brain, which lead to slowed growth, stunting and muscle atrophy.

“This clearly shows how the brain works in a just-in-time manner and that each percent of energy resources is essential for its proper functioning,” explained Professor Pierre Maechler, the lead researcher on the study.

“If a part of this energy disappears, the brain serves itself first and the rest of the body suffers. The liver must then make more glucose by drawing upon muscle protein, resulting in loss of muscle mass. Knowing that the brain uses glutamate as an energy resource allows us to reflect on other ways to overcome a potential shortfall.

So glutamate is brain food. Essential for our cognitive well being and mental functioning.

Which foods contain the most glutamate? 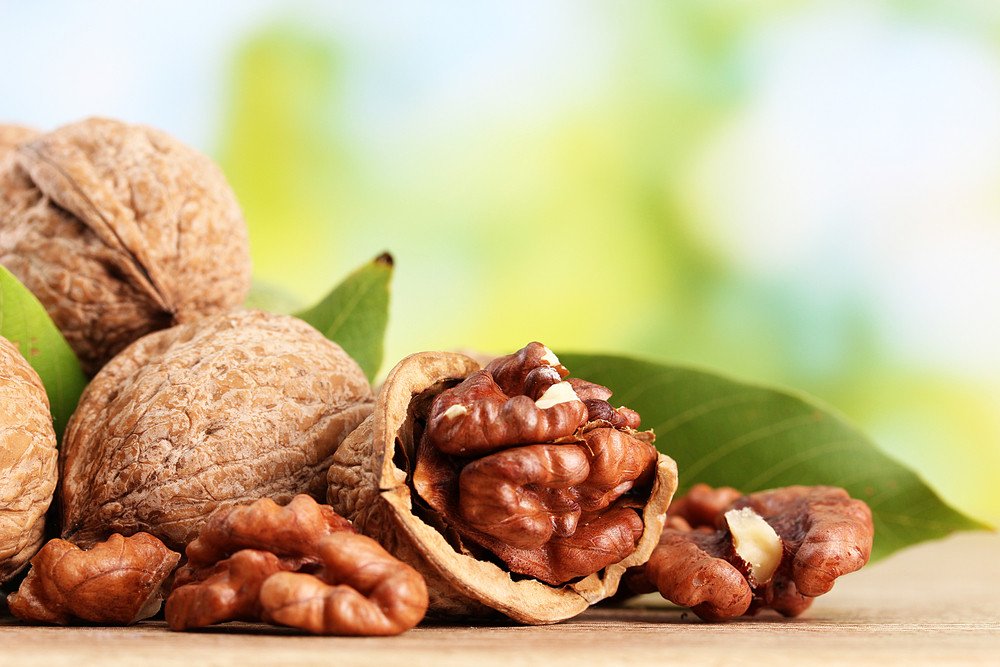 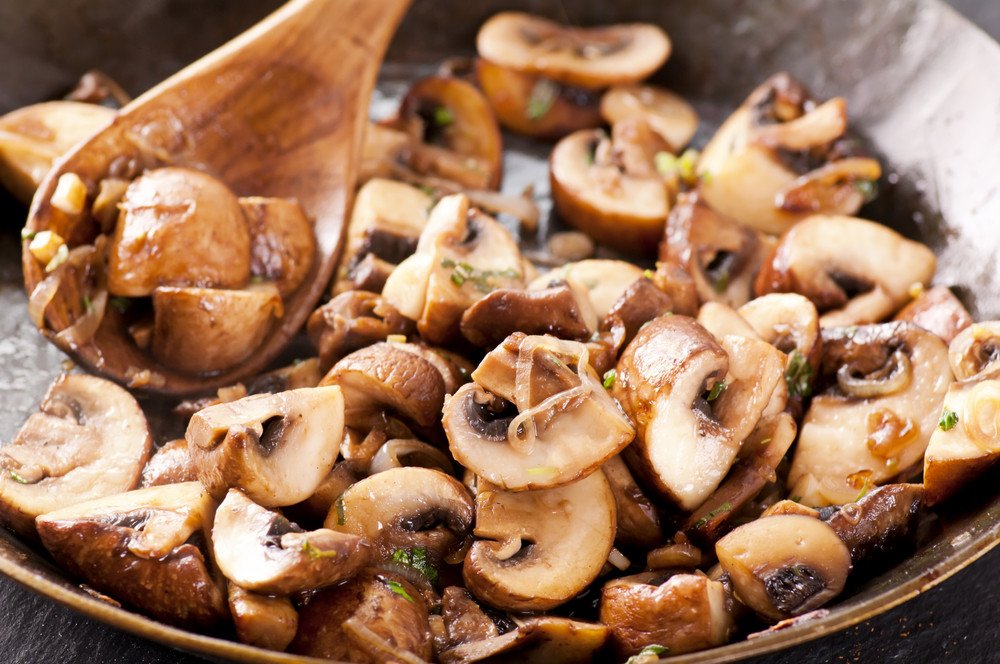 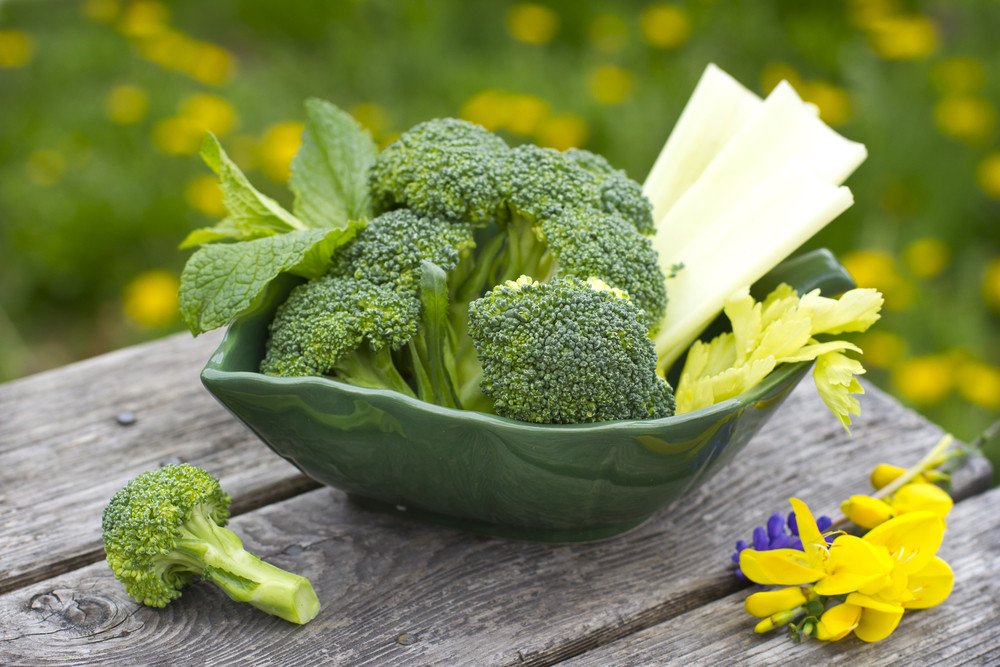 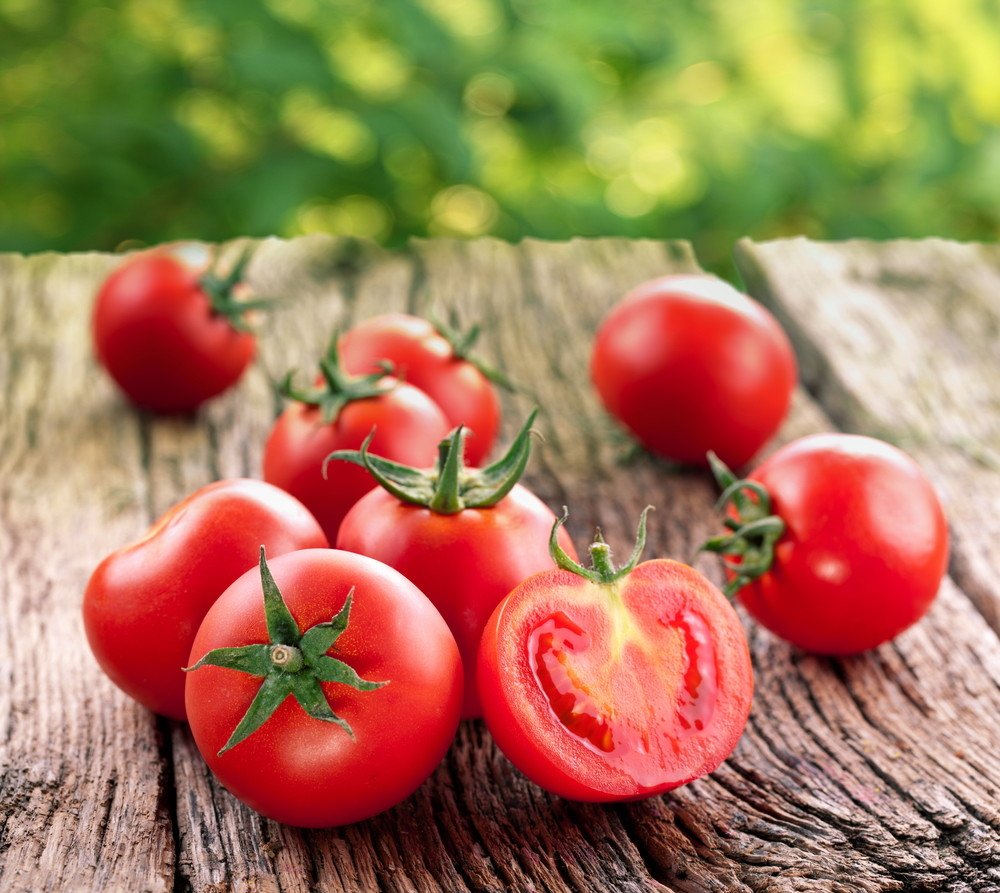 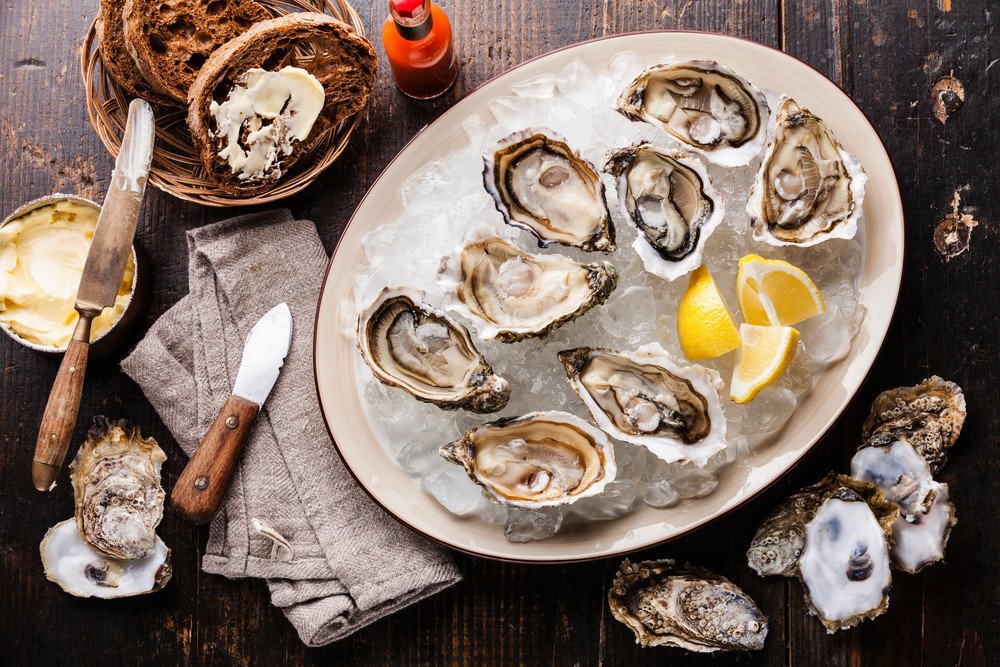 Xanthe Hunt is a journalist and writer with a special interest in mental health and health-related writing. She graduated from Stellenbosch University in early 2014, and has been travelling and freelancing since. Currently based in Cape Town, she is now interning for ELLE Magazine Online.

This Is The Amino Acid That Your Brain Needs