The creation of AquaAdvantage genetically modified salmon, commonly known as the “Frankenfish’ has created a ripple of disgust throughout the United States and abroad. On Thursday 17 December 2015, the Food and Drug Administration (FDA) slithered their way out of the 2009 federal spending bill containing language to support the labeling of genetically modified salmon.

Last month lawmakers instantly responded to the FDA’s approval of the genetically modified mutant salmon. Even though the FDA said AquAdvantage salmon, a product of AquaBounty Technologies, meets the statutory requirements for safety and effectiveness, millions of people including scientists and professional groups disagree. 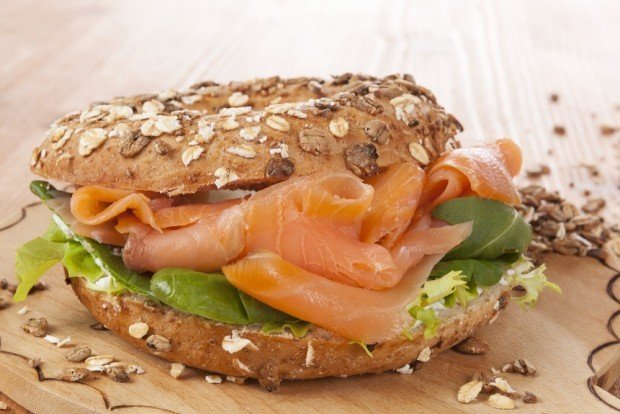 But in the end the FDA found their loophole. They pointed out the law requires labeling of “material” aspects of food and the use of genetic engineering is not considered material. If the nutritional profile of the food ever alters (and can be proven), that would then be seen as a material change. The agency is adamant that there is no material difference between genetically engineered salmon and natural salmon.

On Friday 18th December the FDA followed their stance on genetically modified crops including corn, soybeans and wheat and announced the introduction of voluntary labeling for salmon: “Based on sound science and a comprehensive review, the U.S. Food and Drug Administration is taking several important steps today regarding food from genetically engineered (GE) plants and animals, including the first approval for a genetically engineered animal intended for food, AquAdvantage Salmon. The agency is also issuing two guidances for manufacturers who wish to voluntarily label their products as containing ingredients from GE or non-GE sources: a draft guidance on labeling foods derived from Atlantic salmon, and a final guidance on foods derived from GE plants.” The decision has left consumers are up in arms. 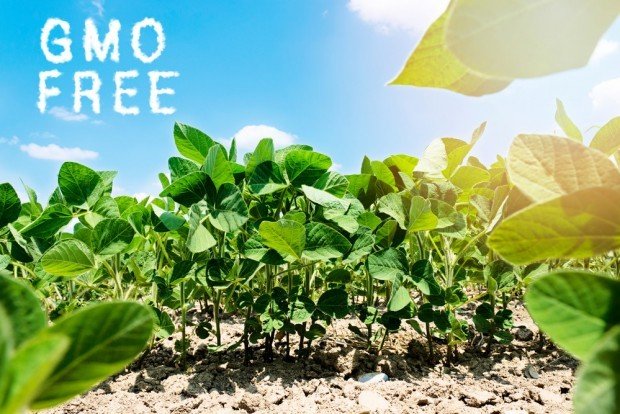 With heavy lobbying against GMO labeling, why would genetic engineering companies for one moment consider endangering their sales by volunteering to label their GMO products?

A little glimmer in the dark is shining from Vermont. They are leading by example with their new law, passed in 2014, requiring the labeling of genetically engineered foods. Locals are perched on the edge of their seats, as the law only takes effect in July 2016.

As for the USA the consumer driven pressure for transparency has encouraged non-GMO companies to begin labeling their products as non-engineered. By default this process will eventually illuminate GMO content to consumers by the lack of non-engineered labels.

Why The Route To Good Health Is Through Your Gut

Drowning In Dementia Is A Real Life Story

What Is The Greenest City in the World?