How Antibiotics Can Reduce Your Brain Function

Recent findings show that long-term use of antibiotics can impede memory and brain cell growth, as well as gut health. The link between the gut and brain has been under the medical spotlight for over a year. But a recent scientific paper published in April 2016 shows a clear link between gut microbes, the immune system and brain health. 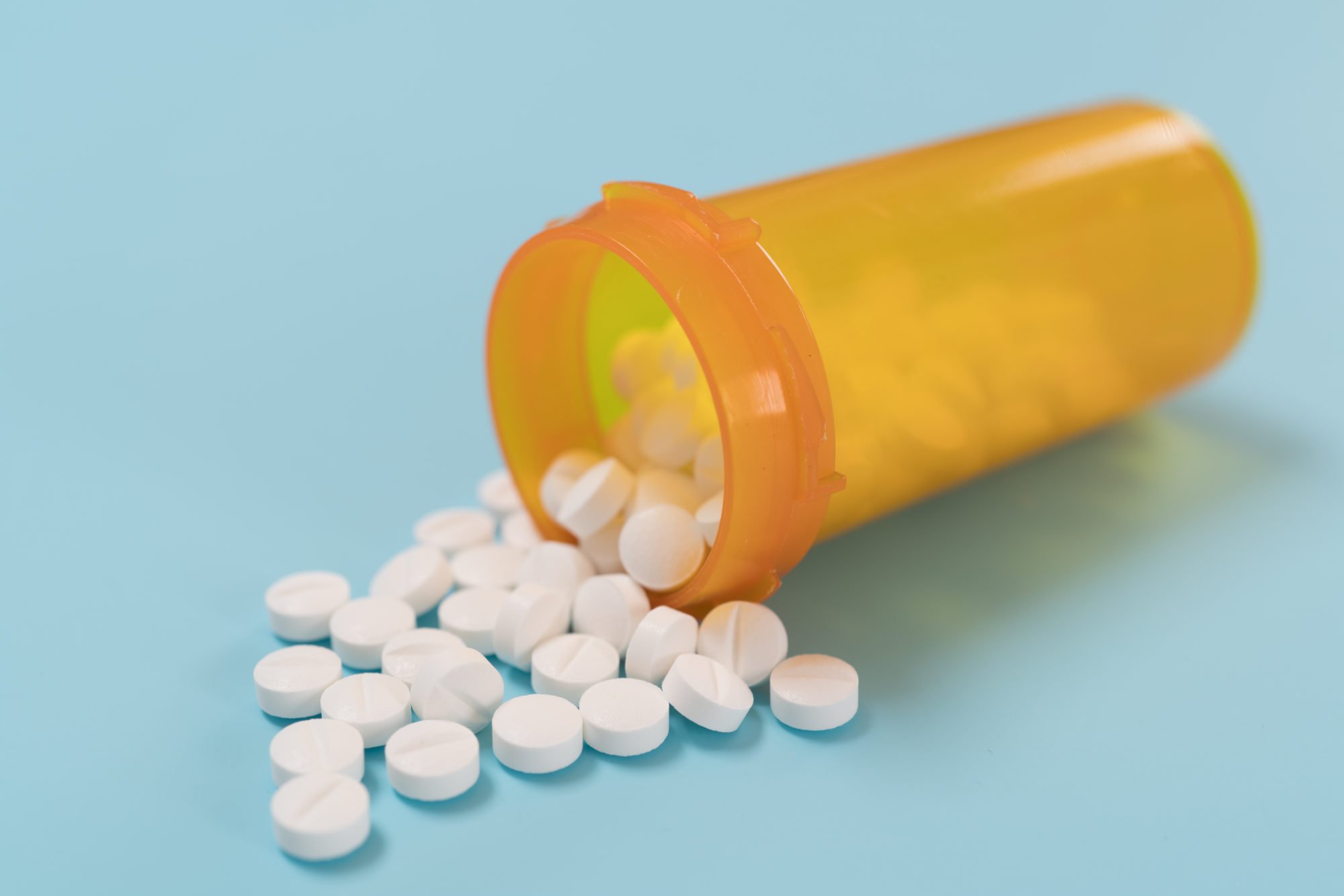 Researchers believe long-term antibiotic use could impair brain function. Senior researcher Susanne Asu Wolf of the Max-Delbrueck-Center for Molecular Medicine in Berlin, Germany told Science Daily: “We found prolonged antibiotic treatment might impact brain function. But probiotics and exercise can balance brain plasticity and should be considered as a real treatment option.”

Ten years ago, Wolf observed that the state of the immune system had an impact on the growth of brain cells. Intestinal microbiota have been shown to influence infection, inflammation, and autoimmunity. Animal models have shown that gut microbes can regulate the immune response in organ systems and have an influence on diabetes and rheumatoid arthritis. The current study is one of the first to show the link between the gut, immune system and brain health.

As well as impaired neurogenesis, researchers also found that a specific immune cell in the brain, a type of monocyte, decreased significantly when the microbiota was depleted to the point of ‘switching off’. “With the Ly6C(hi) monocytes, we may have discovered a new general communication path from the periphery to the brain,” reveals Ms Wolf.

How the Gut Shapes Our Brain

The gut and brain talk to each other via hormones and a neural connection known as the gut-brain axis. In this study on antibiotics, neurogenesis and gut microbia published in Cell Reports April 2016, Wolf’s research team administered a strong dose of antibiotics to wipe out most of the intestinal microbes in a group of mice.

The study indicates, “Growing evidence suggests that gut microbial composition may direct the character and level of an immune response in the brain. Very recently it was shown that gut microbiota shape the maturation and function of microglia, the intrinsic immune cells of the CNS (central nervous system). Moreover, a link among neuropsychiatric disorders, neuroinflammatory components, and gut microbiota dysregulation was discussed.” 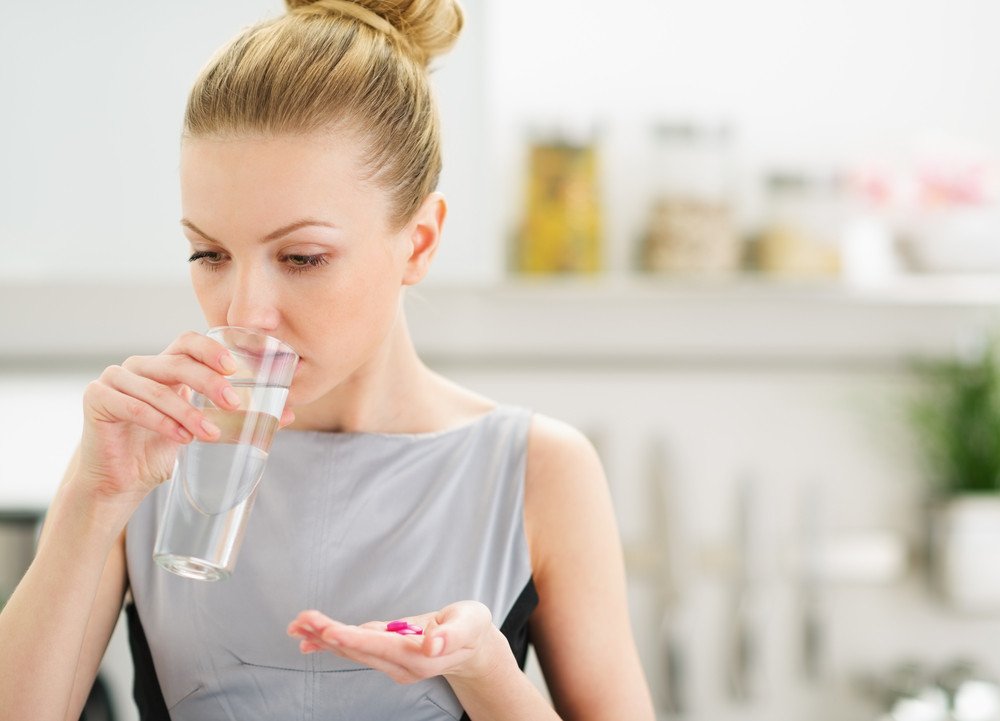 Once antibiotics had turned off the microbiome, the mice were subjected to a memory test. The mice performed badly compared to a group of mice that had not undergone the treatment. When observing neurogenesis (new brain cell production) in the hippocampus region of the brain in the trial mice, the scientists saw it had slowed down significantly. The hippocampus is required for memory resolution.

Simultaneously the team also detected lower levels of white blood cells, mainly monocytes, in the brain blood and bone marrow. Previous studies have indicated that monocytes and other cells of the immune system help to maintain neurogenesis and memory. The study indicates: “Based on our data from the depletion and in vitro experiments, we propose that Ly6Chi monocytes serve as a link between the gut and the brain, contributing to the modulation of neurogenesis in health and disease.” Researchers also found that the antibiotics may affect neurogenesis directly, and not act only via the gut bacteria.

The study also raises concern over greater mental and physical health impairment through the long-term use of antibiotics, “These data suggest that Abx (antibiotics) treatment has a long-lasting effect on neurogenesis. Clinical and experimental evidence indicates that the microbiota-brain relationship plays a crucial role in the development of metabolic and mental diseases.”

Probiotics and Exercise to the Rescue 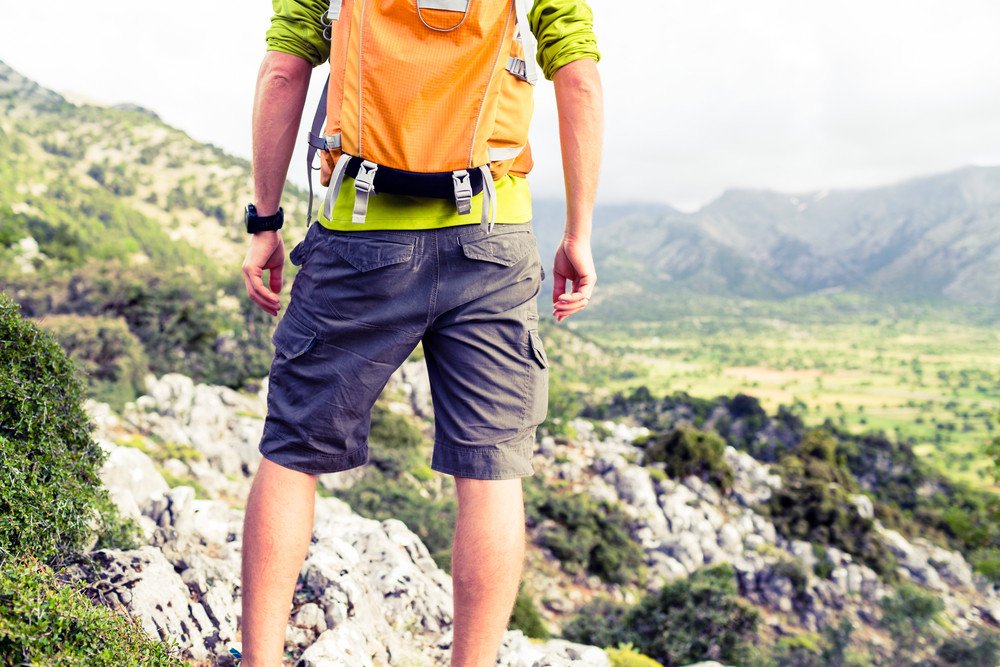 Thankfully the team found a solution to the antibiotic induced brain dysfunction. They found that a combination of the correct probiotics and exercise did the trick. The hippocampus neurogenesis, monocyte levels and memory function of the mice soon returned to normal.

The study suggests, “We here demonstrate that Abx treatment results in a long-lasting impairment of neurogenesis that can be restored by probiotics and voluntary exercise.

Here we used… a mixture of eight different strains of bacteria… (which) modulated the expression of a large group of genes in brain tissue. Finally, our results provide a rationale for probiotic supplementation and exercise to restore monocyte homeostasis and brain plasticity to counteract the devastating side effects of prolonged Abx treatment. ”

However, researchers found it was not possible to restore the immune and brain functions with a fecal transplant that used the microbiota of untreated mice.

The study indicates, “Abx treatment as well as probiotic treatment could have a direct effect on cell metabolism of all body cells, including neuronal stem cells and neuronal precursors.”

In the future, researchers hope to see more clinical trials that investigate the possible benefit of probiotics on neurodegenerative and psychiatric disorders. “We could measure the outcome in mood, psychiatric symptoms, microbiome composition and immune cell function before and after probiotic treatment,” says Wolf. “The study is also of significance for treating people with mental disorders such as schizophrenia or depression, who also have impaired neurogenesis.”

Follow the link to read more on how to get your gut into shape. Get Gutsy! Time to start listening to your Gut.

Mushroom Fungi Extracts And Skincare Are ‘It’ For Beauty

Your Phone’s Blue Light Will Age You Faster, Here’s What To Do

How Antibiotics Can Reduce Your Brain Function