Can Processed And Red Meat Cause Cancer?

The report by WHO’s IARC (International Agency for Research on Cancer) on the link between increased consumption of red and processed meats and cancer has re-ignited the debate on the role of diet and cancer.

As a result, WHO has released a statement in which it makes the following qualification:

“IARC’s review confirms the recommendation in WHO’s 2002 “Diet, nutrition and the prevention of chronic diseases” report, which advised people to moderate consumption of preserved meat to reduce the risk of cancer. The latest IARC review does not ask people to stop eating processed meats, but indicates that reducing consumption of these products can reduce the risk of colorectal cancer.”

How To Interpret ‘The Red And Processed Meat Link To Cancer’ Findings: 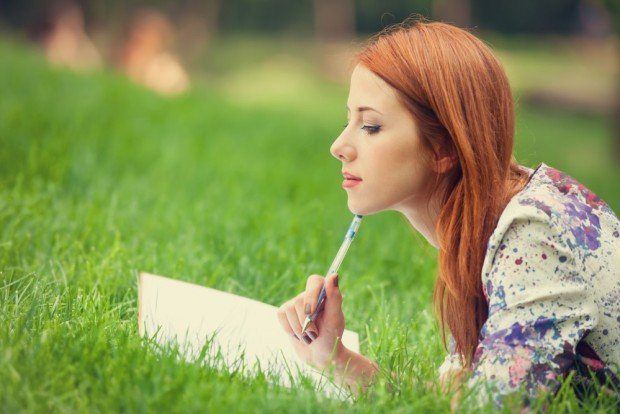 Professor Vikash Sewram, the Director of the African Cancer Institute at Stellenbosch University’s Faculty of Medicine and Health Sciences, and chair of the South African Ministerial Advisory Committee on the Prevention and Control of Cancer, has responded to the report with the below advice: 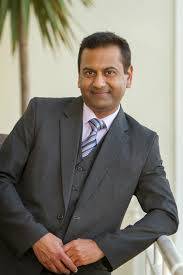 The Evidence Showing The Link Between Red And Processed Meat & Cancer

“The classification of processed meat falls into the same category as alcohol, tobacco smoke, asbestos, HIV, etc. However, it is important to note that all of these agents, whilst in the same group, do not all share the same level of hazard. For example, the risk of developing cancer as a result of smoking or being exposed to second-hand tobacco smoke is many orders of magnitude higher than that associated with eating red meat. And an HIV-positive person has a greater risk of developing an AIDS-related cancer, than the risk of developing cancer from consuming meat.”

Why Is There A Link Between Meat Intake And Cancer?

“Preservatives contain chemicals, known as nitrates, that are added to some processed meats and have been shown in some studies to produce N-nitrosamines during cooking – molecules that cause cancer,” explains Professor Sewram

“The smoking process leads to the meat being contaminated with carcinogenic chemicals from the smoke itself, known as polycyclic aromatic hydrocarbons (PAHs).”

“When meat is cooked at high heat, PAHs and other carcinogenic chemicals known as heterocyclic aromatic amines (HAA) are formed and these chemicals damage DNA. Pan-frying, grilling or barbecuing produces the highest amounts of these chemicals.” 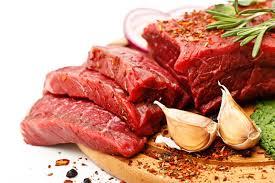 Should You Stop Eating Meat?

“The decision to stop eating meat is a personal choice. Meat is a good source for protein, contains all the essential amino acids, is rich in iron, zinc, and selenium and contains vitamins A, B and D. Conversely, processed and red meat is relatively high in saturated fat and cholesterol, which are linked to increased risk of heart disease.” Says Professor Sewram

“Consumers are advised to moderate their meat intake. Regularly eating large portions of red and processed meat over a long period of time is not advisable. A balanced diet combined with fruits, vegetables and fiber and regular exercising is the goal for a healthy life.”

“The top priorities for the prevention of cancer and other non-communicable diseases remain smoking cessation, reduction of alcohol intake, maintenance of normal body weight and balanced nutrition.”

How Widely Spread Are the Cancer’s Associated with Red & Processed Meat in SA:

“The latest data from the National Cancer Registry reveals that prostate cancer remains high on the list of cancers, with an incidence rate of 29.90 per 100 000. One in 27 males will develop prostate cancer in their lifetime,” reports Professor Sewram

“Colorectal cancer features much lower with an incidence rate of 7.55 and 4.77 per 100 000 in males and females respectively. This translates to one in 114 males and one in 182 females developing colorectal cancer in their lifetime.”

“Reducing meat intake is just one way of minimising risk. Whilst primary prevention continues to be advocated, early detection remains the mainstay for successful treatment and outcomes.”

Can Processed And Red Meat Cause Cancer?