Diabetes is no longer an illness that affects a few. As our world becomes increasingly less active and consumes too much unhealthy, processed and high calorie foods, lifestyle diseases have soared into the millions. Diabetes is nestling comfortably near the top of the list. This epidemic is no secret. New statistics suggest that the number of diabetes cases has quadrupled in the last three decades. And many people remain completely unaware of the fatal eating disorder which can come attached to it – diabulimia.

Some Facts & Figures On Diabetes: 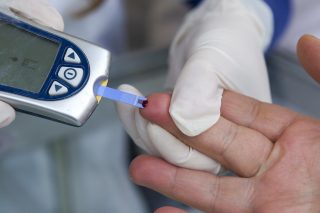 “The International Diabetes Federation (IDF) estimates that there are currently 382 million people with diabetes worldwide, a number expected to increase to 592 million by 2035. An estimated 3.5 million people in South Africa have diabetes. Even more concerning is the fact that about 50% of the cases are undiagnosed,” says Dr Arien van der Merwe in her new book, Managing Diabetes and Related Health Challenges.

The Mechanisms Of Diabetes: 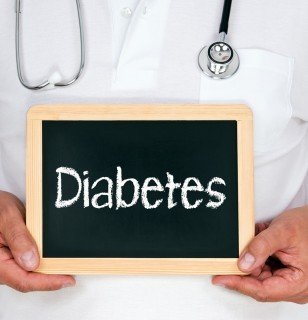 Diabetes is a lifestyle, autoimmune disease and is not as a result of a virus or bacteria. It can be described as the body in a state of imbalance, because its default energy conversion process has become disrupted. The mechanisms of diabetes, therefore, are the same mechanisms that are used by a healthy body to convert food into fuel. Vickie de Beer, mother to a child with diabetes Type-one, along with paediatrician Kath McGraw, elaborates on these mechanisms in The Low Carb Solution for Diabetics:

“In a non-diabetic body the (beta cells in the) pancreas release a constant steady, low-level insulin supply throughout the day and night. This baseline insulin keeps blood sugar levels steady and within normal range as well as preventing the liver, kidneys and intestines from converting bodily proteins into glucose which would raise blood sugar levels – this is called gluconeogenesis. As soon as there is food in your stomach your blood sugar will start to rise. This will trigger the pancreas to release insulin to maintain normal blood sugar levels,” she says.

Insulin helps the cells of the body to absorb glucose by activating a specialised protein molecule that allows it to extract glucose from the blood and inject it into the cell. Once it has entered the cell it is used as energy, however, not all glucose is absorbed by body cells. Some is transformed into glycogen and stored in the muscles and liver and the rest is stored as saturated fat.

Megaw continues: “The rapid release of insulin as food hits your stomach is called phase one insulin. It quickly corrects blood sugar levels, but when the pancreas runs out of this ready supply of insulin it must make insulin from scratch. This is called phase two insulin and is released much more slowly. As blood sugar drops a few hours after a meal, the alpha cells in the pancreas will activate the liver and muscles to release the stored glycogen by converting it into glucose, in order to prevent blood sugar levels from dropping too low.”

However, the ‘how’ and ‘why’ of this process becoming disrupted varies greatly between the types of diabetes. 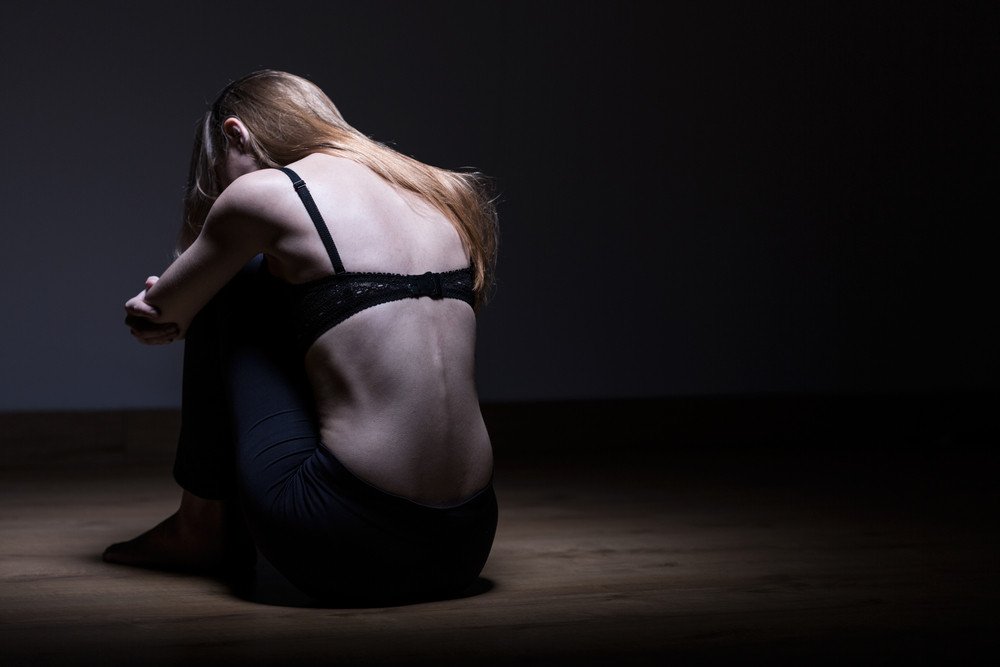 While many people are aware of the more publicised eating disorders such as anorexia nervosa and bulimia, few recognise the link between Type-one diabetes and eating disorders. Diabulimia is the unhealthy and life threatening practice of withholding insulin to manipulate ones weight.

According to Dr Larry Distiller, founder and managing director of the Centre for Diabetes and Endocrinology, while diabulimia can be associated with either anorexic or bulimic eating practices, it can also manifest as a normal eating pattern where insulin is simply withheld. This can lead to the individual only taking in enough insulin to be able to function, while experiencing fatigue, dehydration and constant irritation. It also has chronic long term effects such as blindness, kidney failure, nerve damage and diabetic ketoacidosis.