Improve your blood sugar with exercise 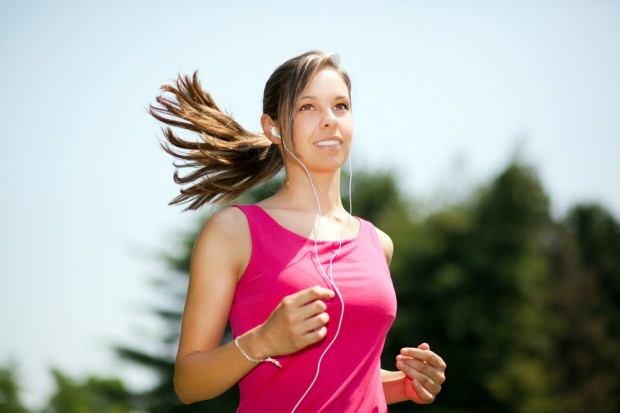 A natural hormone, that is increased by physical exercise and by exposure to cold, is known to improve blood-sugar control, suppress inflammation and burn fat, reports a scientist at the Harvard Medical School and Dana-Farber Cancer Institute.

The hormone, called meteorin-like, or Metrnl, can be made in the laboratory and its health-promoting properties make it a promising candidate for treating obesity and other metabolic diseases, says principal investigator Bruce Spiegelman, the Stanley J. Korsmeyer Professor of Cell Biology and Medicine at HMS and Dana-Farber. “This might have interesting therapeutic potential for several diseases,” added Spiegelman. “It targets the immune cells involved in tissue repair it will also be interesting to see if this protein affects muscle repair in certain neuromuscular diseases.”

The researchers said that extra Metrnl injected into mice achieved some of the same effects as exercise did. The study showed that it decreased their body fat by 25% and caused them to lose weight even on a high-fat diet. It was also found to improve their blood sugar control.

The meteorin-like protein has been identified as a hormone involved in metabolism and energy balance, according to the researchers. In addition, the Metrnl had an important role in speeding up the fat-burning process in order to maintain core heat production in the mice exposed to cold temperatures. The researchers said this indicates that Metrnl is part of the body’s mechanism for adapting to environmental changes.

Unlike other exercise-related proteins that stimulate thermogenesis, burning calories to create heat, Metrnl works mainly through the immune system. “The scientists found that Metrnl activates an alternative molecular pathway by which immune cells are recruited to enter fatty tissue, where they trigger the fat-burning process” explained Spiegelman. From the viewpoint of developing therapies, Spiegelman  added that it is a good thing to have molecules that work through different pathways. Irisin is being studied as a potential treatment for obesity and type-2 diabetes and has been licensed commercially.

Science Says These 6 Workouts Burn The Most Calories

Improve your blood sugar with exercise