Brain Health: Is Your Desk Job Damaging Yours?

Although your job may require you to sit at a desk all day, your refusal to move can be quite hazardous to your health. This sedentary habit can lead to issues such as poor posture as well as an increase in your risk of heart disease and diabetes. Furthermore, a recent study recently revealed that sitting might also be bad for your brain.

What does the study say?

Researchers at the University of California in Los Angeles found a correlation between sedentary behavior and memory problems. Specifically, the study highlighted the thinning effect that sitting for too long can have on the medial temporal lobe – the region of the brain responsible for the formation of new memories. This is particularly daunting, as brain thinning is often a precursor to neurodegenerative diseases. In the study, 35 participants, aged 45 to 75, answered questions about their physical activity levels and the average amount of time they’d spent sitting each day during the previous week. They were all tested for the “Alzheimer’s gene” variants (APOE) before having their brains scanned with MRI to measure the thickness of regions in the medial temporal lobe.

What were the results? 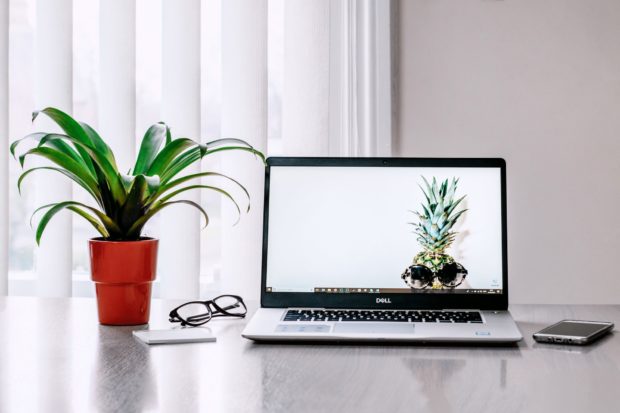 The verdict on brain health

It is important to note that the study only highlighted a correlation between prolonged sitting and a thinner medial temporal lobe. It did not emphasize the effect of the loss of thickness. Furthermore, not only are the findings of the study preliminary, but the study also failed to take into account the potential difference that getting up and stretching might have had on the study. Thus, the researchers hope to conduct a longer-term study to determine the actual effect prolonged sitting can have on the medial temporal lobe – taking into account race, gender and weight. Nonetheless, the research does highlight the plausibility that in reducing the amount of time spent sitting, you will likely improve brain health and reduce the risk of neurodegenerative diseases.

Click here to find out more about this study.

How can you avoid the risks of sitting for too long?

As many of us have jobs where we are required to remain seated, it’s imperative that we learn to take short breaks to keep our brains healthy and fresh. Alan Hedge, a professor of ergonomics at Cornell University, explains that you should mix up your daily schedule with both sitting and standing every half hour. Spending too much time either sitting or standing can lead to adverse health effects, which is why shaking things up after 20 minutes of either one is the healthiest way to work.

Click here to find out how you can treat painful joints with activity.

Exercise Tips to Keep in Mind when Adopting a Vegan Diet

Are you ready to tone your legs and tummy with the Pilates Teaser?

Brain Health: Is Your Desk Job Damaging Yours?