Can Processed Red Meat Cause Cancer

The World Health Organization’s report  has found a link between increased consumption of processed or red meat and colorectal, pancreatic and prostate cancer.  But what do the experts say?

WHO’s IARC (International Agency for Research on Cancer) Working Group,  consisting of 22 experts from 10 countries, looked at over 800 studies on the development of cancer in humans and its relation to red and processed meat. They discovered links between red and processed meat and colorectal, pancreatic and prostate cancer. While they discovered limited evidence of positive associations between eating red meat and developing cancer in general, there was strong mechanistic evidence to suggest a link between red meat and colorectal cancer. Thus red meat has been classified as Group 2A – meaning probably carcinogenic to humans.

Although the researchers stress that there has been no positive association between red meat and cancer, only mechanistic evidence, they say that if a link were to be found, it is estimated that diets high in red meat could be responsible for 50 000 cancer deaths per year worldwide.

This is in contrast to the 1 million cancer deaths that occur annually at a global scale as a result of smoking, the 600 000 per year as a result of excessive drinking and more than 200 000 a year due to air pollution. 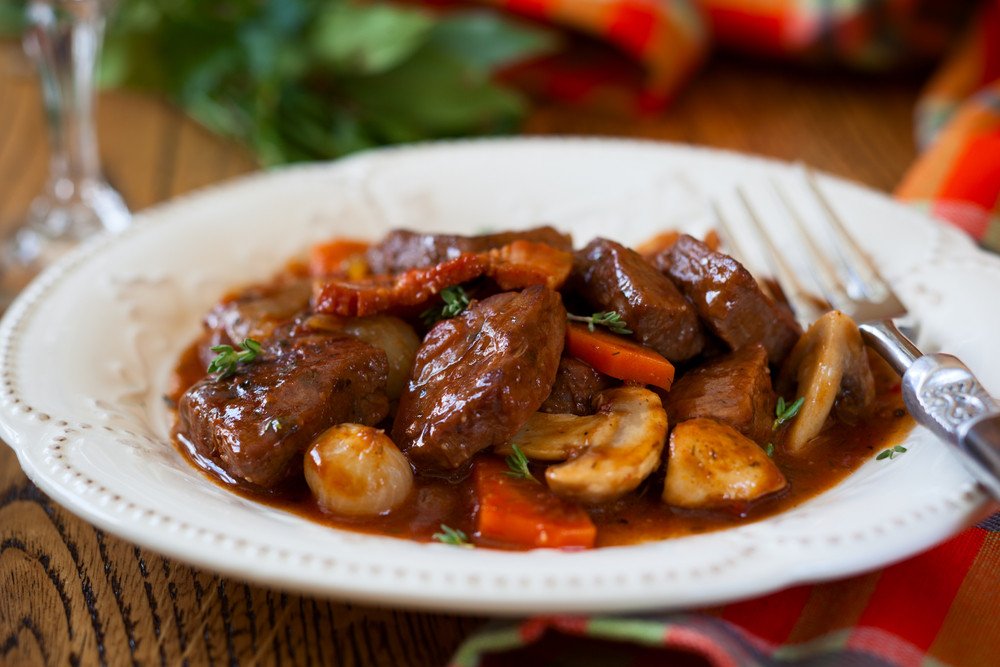 Processed meats, however, turned out to be the real nasties, landing a Group 1 classification, meaning that there is sufficient evidence to link them to carcinogenicity in humans. According to the most recent estimates by the Global Burden of Disease Project, an independent academic research organization, 34 000 cancer deaths occur annually, worldwide, as a result of diets high in processed meat.

Processed meat has been defined by WHO as meat that has been transformed through salting, curing, fermentation, smoking, or other processes to enhance flavour or improve preservation. Most processed meats contain pork or beef, but processed meats may also contain other red meats, poultry, offal, or meat by-products such as blood. Examples of processed meat include hot dogs (frankfurters), ham, sausages, corned beef, and biltong or beef jerky as well as canned meat and meat-based preparations and sauces. 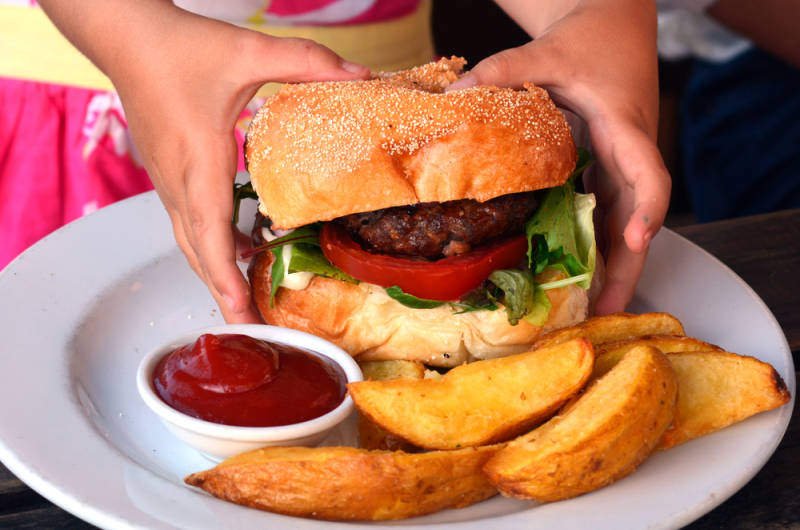 British nutritional scientist Zoe Harcombe, who catalysed the classification of dietary cholesterol as harmless in the USA and UK earlier this year, shares her concerns: “I am the first to say “Do eat real food; don’t eat processed food” and I include processed meat as processed food – something to avoid. However, this WHO report describes processed meat as “meat that has been transformed through salting, curing, fermentation, smoking or other processes to enhance flavour or improve preservation.” The WHO report should have separated traditional ways of preserving meat from modern manufactured processing (where sugars and chemicals are added).”

Cape Town based dietician Alex Royal adds:  “It is important to examine your source of processed and red meat and to opt for hormone-free, grass fed, free-range meats. The message is that we should find balance: limit the amount of processed meat in our diets and enhance a healthy, active lifestyle where weight is well managed, tobacco and excessive alcohol consumption is avoided. “

“For an individual, the risk of developing colorectal cancer because of their consumption of processed meat remains small, but this risk increases with the amount of meat consumed,” says Dr Kurt Straif, Head of the IARC Monographs Programme. “In view of the large number of people who consume processed meat, the global impact on cancer incidence is of public health importance.”

The Percentage Increase in Risk of Cancer 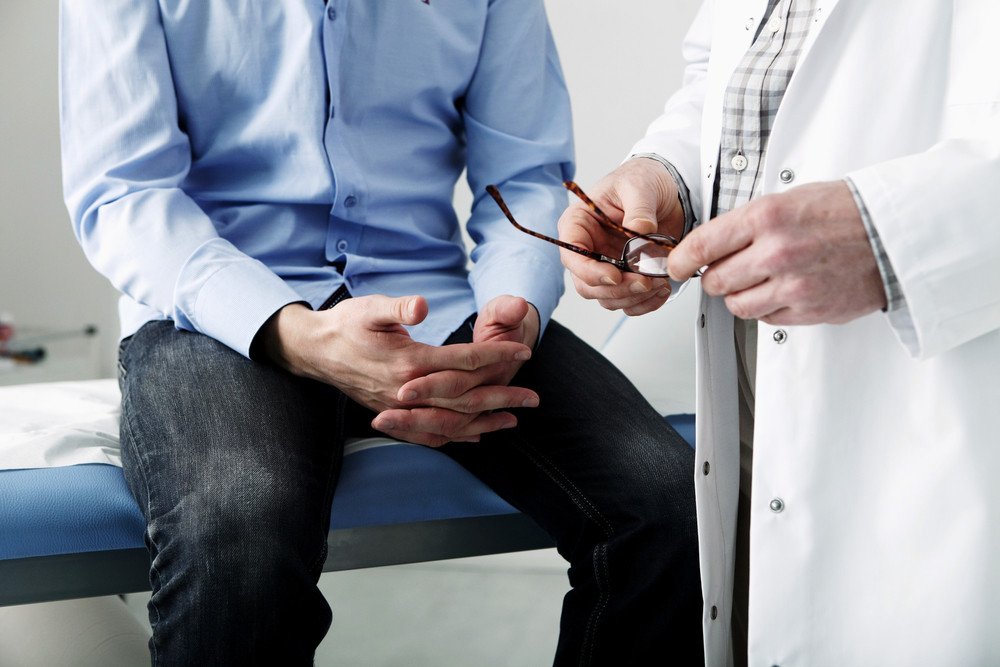 When asked to quantify the risk of eating red and processed meat, the IARC said:

Professor Tim Noakes representative of the Banting Diet in South Africa feels: “The bad epidemiological studies have tried to link meat intake to cancer.  The problem with epidemiology is that it is a completely inaccurate discipline and is as likely to produce the wrong advice as the right advice.  A hazard ratio or relative risk ratio must be above 2 before we even consider to think that an associational study can prove causation, but most of the nutritional studies which link meat to cancer have a hazard ratio of about 1.2, which is utterly, completely, absolutely meaningless.”

Royal questions the standard of the IARC report: “This is not new science. Epidemiological evidence and the underlying mechanisms have been studied in depth over the past few years. This science has been available for many years and may stand true. However in certain studies risk can be falsely linked to disease due to compounding factors. For example, the ‘healthy well’ part of the population may avoid processed meats and be highly active and not smoke – all of which reduces their cancer risk.” Since the research is not a meta-analysis of randomized controlled trials, considered to be the gold standard of evidence in the scientific community, Harcombe finds the study to be unreliable. 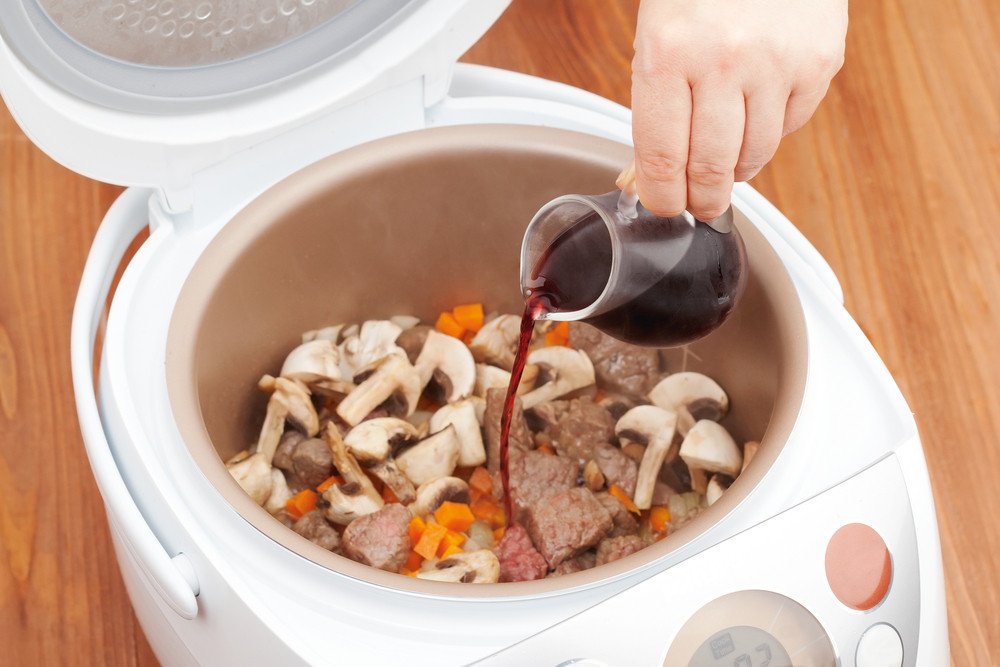 However, it doesn’t stop there.

While red and processed meat is worrisome pre-cooking, the manner in which you cook them can increase their carcinogenicity. Cooking these forms of meat at high temperatures generates compounds that may contribute to the risk of cancer:

“Cooking at high temperatures or with the food in direct contact with a flame or a hot surface, as in barbecuing or pan-frying, produces more of certain types of carcinogenic chemicals (such as polycyclic aromatic hydrocarbons and heterocyclic aromatic amines).”

The study concludes that; while red meat still needs to be eaten in moderate and healthy amounts, due to its nutrient value, processed meats are of a higher risk and can be avoided all together.

“Although meat intake has been associated with an increased risk of colon cancer in some studies, processed meat appears to be a stronger predictor of this than unprocessed fresh meat,” she explains. “Red meat is taken to mean beef, pork and lamb, whilst processed meat (containing nitrates, nitrites and nitrosamines sodium) includes sausages; hamburgers; smoked, cured and salted meat (including ham and bacon); and canned meat. Although there’s an abundance of theories attempting to explain red meat’s ill effects, concrete evidence is still in short supply.”

According to a paper written by South African researchers Schonfeldt, Pretorius and Hall, titled, Fish, chicken, lean meat and eggs can be eaten daily: a food-based dietary guideline for South Africa, processed meat is likely to have a higher content of sodium and nitrites than that of lean FRESH meat. Sodium is added to meat products and sensory attributes of the food, and to contribute to preservation of the product. Legislation has recently been promulgated within the country to reduce and control the amount of salt in processed meat products, because of adverse health effects associated with a high intake of sodium.

It is recommended that, in order to be healthy, you keep your  red meat consumption below 500g  a week and avoids processed meats as often as is possible.

Labuschagne suggests that the recommended amounts that should be consumed in a week include: 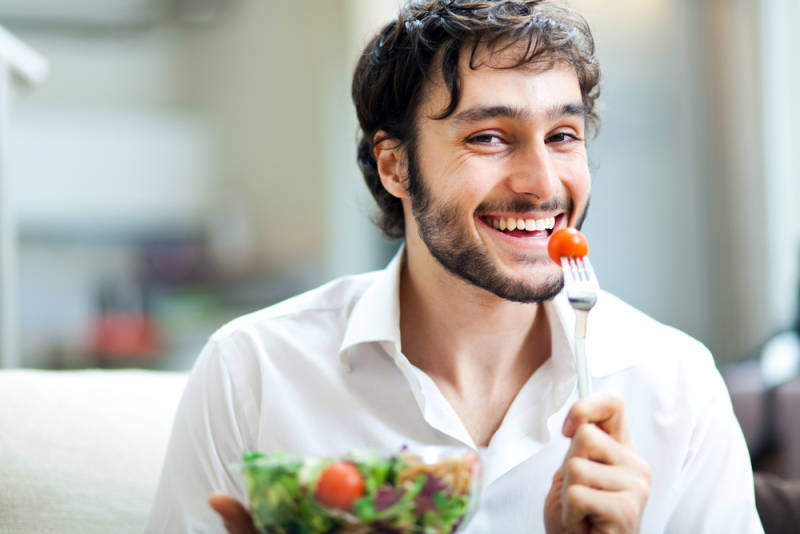 “A diet high in fruit, vegetables and cereals and low in red and processed meat, fat and salt, containing adequate minerals and vitamins, is the best approach for preventing many chronic diseases of lifestyle such as cancer, heart disease, hypertension, obesity as well as diabetes.  Providing that other lifestyle factors are also taken into consideration, the diet for cancer prevention can, on the basis of current knowledge, form the basis for a rational public health policy,” says Labuschagne.

Can Processed Red Meat Cause Cancer