Simple Is The Key To Going Green

I was highly chuffed, the other day, to discover that I’m helping to nurture all of the forests in the world.

That sounds like a daunting task, but it was really easy ¬– all I did was buy a carton of Ultra Mel.

The custard pack boldly tells me that buying this carton, approved by the Forest Stewardship Council, helps to support responsible forest management worldwide. Amazon, you can breathe easy, I’ve got your back. Although if I chuck the box in the nearest river when I’m through with it, I’ll probably wipe out all of the greenie points I scored.

The Trend of Going Green: 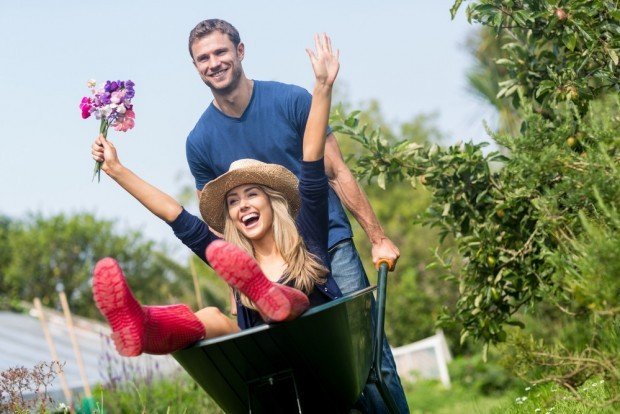 The trend of going green reminds me of my teenage years, when every summer found me sunbathing, in a desperate bid to turn a sexy brown. That “pale and interesting” idea really doesn’t work – it’s just a euphemism for looking sickly and insipid.

But the new colour scheme of green is a lot better for your health, since no one is likely to start scaremongering decades later by warning that we’ve all caused ourselves skin cancer. Mostly because if we don’t do it, there will be nobody left on this frazzled planet to say, “I told you so”. 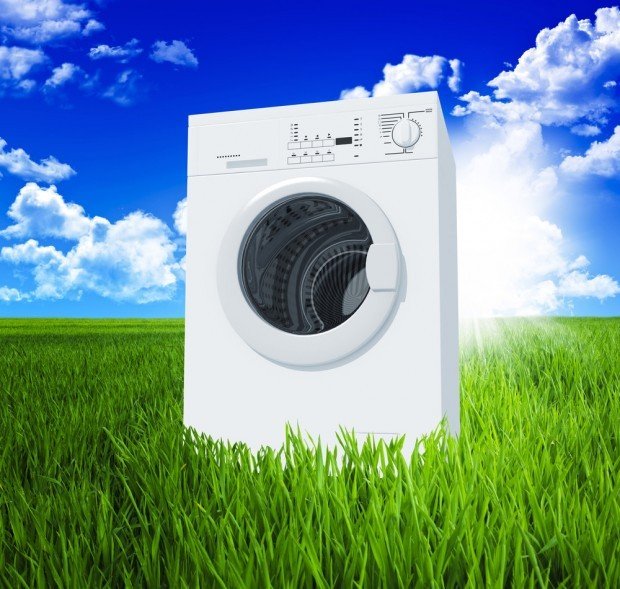 Being environmentally friendly is easier than getting a suntan too – at least, it is if you believe the custard carton. But there’s an insidious trend that some companies have adopted of making claims that aren’t entirely true. It’s called “green washing”, which Wikipedia pithily describes as using deceptive marketing to fool us into thinking a company’s products are eco-friendly. Often, they spend far more money on promoting green credentials than they spend on environmentally sound practices.

Actually, I reckon I am pretty green. I recycle my rubbish, wash my clothes on the quick cycle, heat my pool with solar power, and disconnected the geyser in my second bathroom completely. And doesn’t that make me sound like Little Miss First World Problems!

No, I don’t seek out organic wine, fair-trade chocolate lovingly crafted by Kenyans with shares in the business, or jumpers handwoven by monks using cashmere shorn from goats with the right to vote. Nor will I craft old toilet roll tubes into lampshades or use empty Sprite bottles as handy containers to store scraps of soap until I have enough to melt and form into new bars. 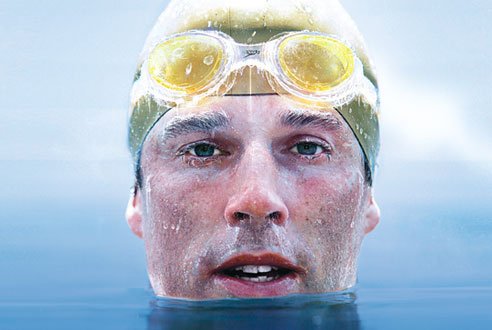 But I did interview Lewis Pugh once about his epic swims to highlight the need to protect our dying oceans. Pugh is a real action man who talks a little and acts a lot, unlike those who talk green, yet do little about it. Oh, let me stick to the point, before I get distracted by the thought of Pugh in his Speedos again…

The point is, acquiring a green tinge is a doddle. You don’t need to strip off and swim the Arctic Ocean. You don’t have to rebuild your house to incorporate new technologies. 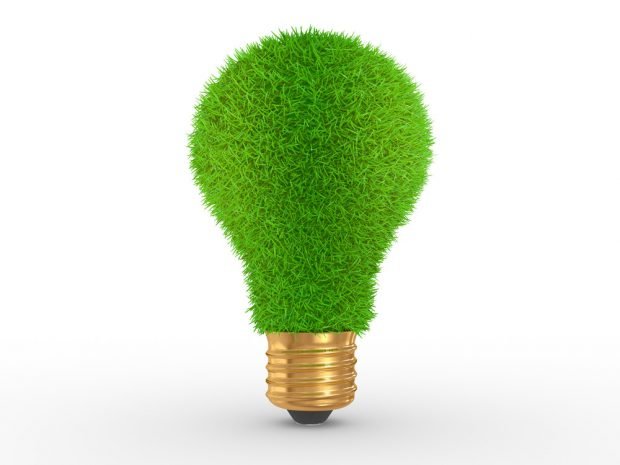 Mostly, you just have to think or plan ahead a bit. Like taking your own bags when you go shopping, not using four paper towels to dry one pair of hands, and taking a coffee cup to work so you don’t leave six plastic cups discarded in the bin each day. Simple stuff is the key, really, because if eco-whatwhat involves much inconvenience, then too few of us are going to bother.

Unless you relish a wacky challenge, like figuring out how to design an entire house out of eco-friendly straw bales and take it off the grid to give Eskom the finger. You’ll also make sure that any visitors leave with the impression that you’re entirely bonkers.

Unless they suspect you got a touch of heatstroke from lying in the sun too long.

Emotions report: Are mentalists and psychics for real?

Column: Getting cold feet in the steam room

From our archives: The fascination with retaining youth

Lesley Stones describes herself as an irrepressible traveller and an eternal optimist. She is an award-winning journalist and has a popular blog where she writes about travel & leisure in a sassy but classy way. She’s been a journalist since star-struck school days when she used to review rock bands for a national UK music paper. She’s covered courts, crime, garden parties, health, women's issues, restaurant reviews and everything else a journalist gets to do. http://www.lesleystones.co.za

Simple Is The Key To Going Green