Yoga isn’t the only gift traditional Indian cultures have shared with the west. Turmeric is one of many potent spices treasured by Ayurvedic doctors, and for a good reason. Being the subject of over 7000 peer-reviewed scientific articles, turmeric shows ancient Indian medicine had it right with their bright orange root.

Not only is it a powerful medicine, but is also a tasty addition to a range of meals, smoothies, green juices and various other drinks. Every kitchen should have a supply of fresh or powdered turmeric. And if your health takes a nosedive, grab a bottle of curcumin, the active ingredient found in turmeric. Some of turmeric’s health benefits include:

Whether we are healing from an injury or an autoimmune disease, inflammation is a common health challenge. Nutritionists, functional medicine GP’s and physiotherapists commonly use curcumin for it’s anti-inflammatory qualities. And it’s no wonder considering six major scientific trials all found curcumin to possess a potent anti-inflammatory action, which is completely non-toxic in nature. (1) A study evaluating several pharmaceutical anti-inflammatory drugs, found that aspirin and ibuprofen are the least potent, while curcumin is among the most potent anti-inflammatory and anti-proliferative agents available. (2)

Arthritis is a debilitating inflammatory disorder. Thankfully curcumin has been found to help. A recent study out of Japan evaluated its relationship with the inflammatory cytokine known to be involved in in the rheumatoid arthritis process. (3) Scientists discovered that curcumin “significantly reduced” these inflammatory markers. In fact its anti-inflammatory qualities are so strong a 2007 study compared curcumin and cortisone and found they were equal in potency! Most pharmaceutical anti-inflammatory drugs are contraindicated to use over the long-term, but turmeric is not only safe but beneficial for your overall well-being. (4) 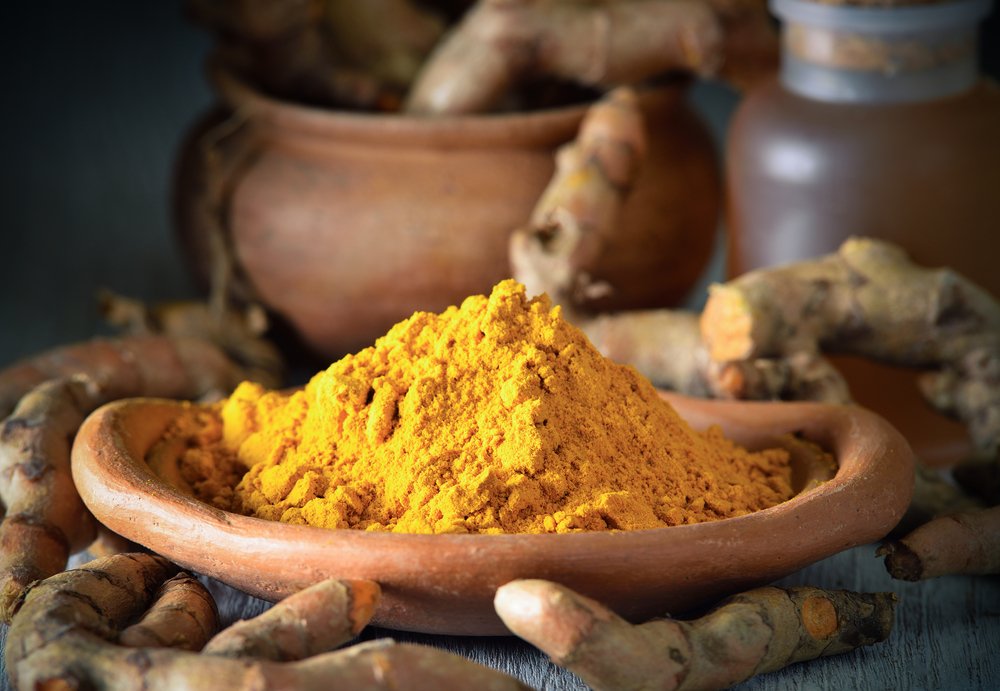 Curcumin has been shown to equal in effectiveness to the drug metformin in the management of diabetes, but without negative side effects. (5) In the study curcumin was shown to lower blood glucose levels and reverse insulin resistance by suppressing glucose production in the liver. Another study found curcumin improved metabolic function and reduced the risk of plaque buildup in the arteries of type-2 diabetes patients. (6) Curcumin also acts as an anti-diabetic and antioxidant in patients with type-1 diabetes. (7)

3. Working effectively as an anti-depressant

With anti depressants prescriptions on an all time high, there has been a flood or recent trials attempting to get to the cause of depression. The core issue has finally been identified as inflammation. And curcumin has been found to be comparable to prescription antidepressant drugs. (8)

In 2014 a randomized control trial took 60 volunteers diagnosed with major depressive disorder (MDD) and compared the effect of curcumin to fluoxetine (Prozac). (9) Researchers discovered that the principal curcuminoid in turmeric is not only as effective as Prozac in managing depression, but it doesn’t carry with it all the dangerous side effects as anti-depressive drugs do. According to the paper, “This study provides first clinical evidence that curcumin may be used as an effective and safe modality for treatment in patients with MDD.” 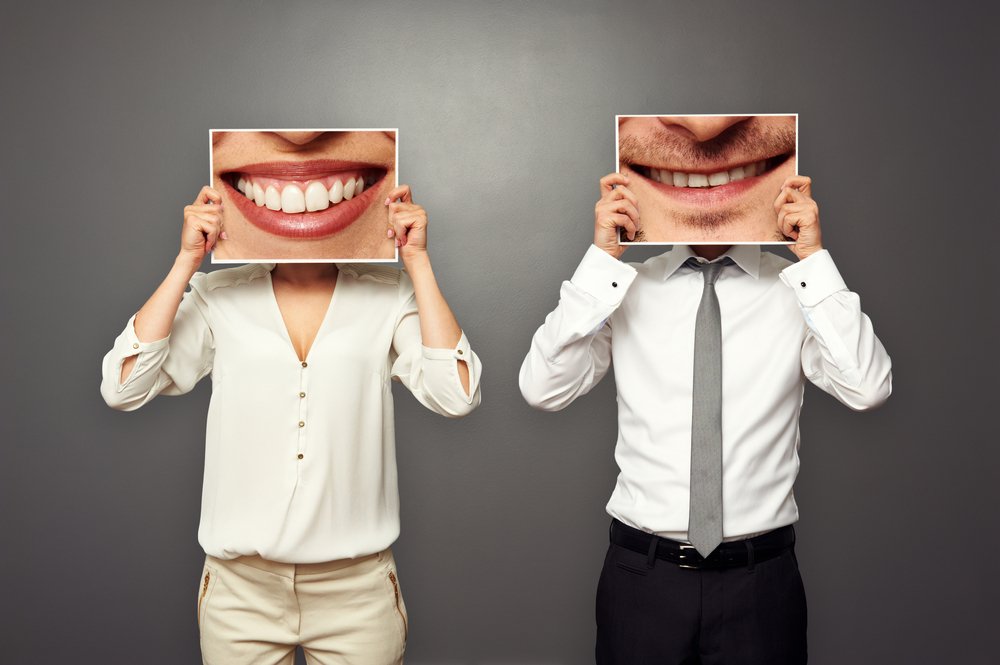 Combine high stress, high carbohydrates and lack of sleep and what do you get? Candida.
Under the right conditions this mischievous intestinal bacteria can easily morph in to a detrimental fungus. In a 2012 study xanthorrhizol, another active ingredient in turmeric was found to clear candida albicans. (10) The study wrote, “Xanthorrhizol displayed potent activity against C. albicans biofilms in vitro and therefore might have potential therapeutic implication for biofilm-associated candida infections.

Turmeric is certainly a top hit for our beauty regime. Yes, you can use it topically as well as internally to nourish a healthy glow. And fortunately this tuber does not stain your face bright orange! Mix fresh or dried turmeric with coconut oil to make a fabulous mask. Curcumin protects skin by quenching free radicals and reducing inflammation. It was also found to reduce wound-healing time, increase collagen growth and increase blood flow to the skin. This study on curcumin and skin found it’s highly beneficial for scleroderma, psoriasis and skin cancer. (11)

There is no question that turmeric is an absolute must for your longevity.

Glutathione: 7 Benefits of The Mother of all Antioxidants