The Zika Virus: Are South Africans At Risk?

The World Health Organisation (WHO) has declared the Zika virus an international public health emergency. This indicates the serious effect that the virus has had since its outbreak in Brazil in May and provides affected countries with new tools to fight it.

The Zika virus, spread by infected mosquitoes, has affected more than 20 countries in Latin America, including Costa Rica and Jamaica. The largest symptom of concern is the effect that the virus may have on unborn babies. The virus has a possible link to microcephaly, a condition where babies are born with unusually small heads and, in a number of cases, brain damage.

In Brazil, rising cases of microcephaly are being reported, however, researchers have not yet been able to find a clear link between Zika virus and the condition, sparking uncertainty and growing concern among pregnant women in the affected areas. 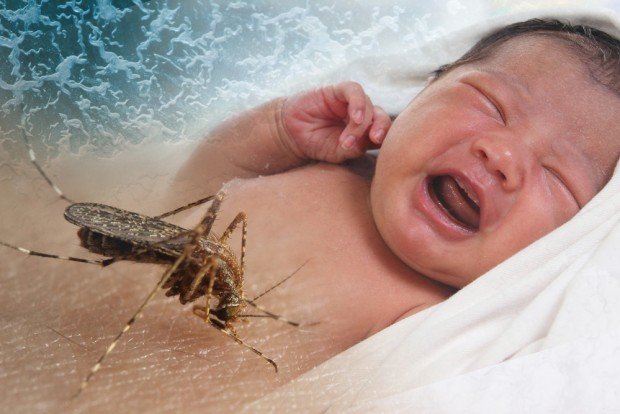 At a news conference in Geneva, the director general of the W.H.O, while acknowledging that the link between Zika virus and microcephaly is unclear, admitted that it placed a “heavy burden” on those pregnant women who had a high possibility of contracting the virus. She said: “The evidence is growing and it’s getting strong,” Dr. Chan said. “So I accepted, even on microcephaly alone, that it is sufficient to call an emergency. We need a coordinated international response.”

The declaration of a global emergency on the part of the WHO is fundamental to halting the spread of the virus as it will catalyse action and funding from governments and non-profits around the world. It also allows the WHO to act as the global co-ordinator, giving its decisions the force of the law. Another benefit is that it can standardise surveillance of new cases of the Zika virus across countries – a critical step in gaining management of the virus.

There has also been a recent case where a man in Texas contracted the virus through sexual transmission from an infected partner. This was confirmed by the Centers for Disease Control and Prevention. The man himself has not been to an infected area, but his partner has just returned home from Venezuela.

Are South Africans At Risk from The Zika Virus? 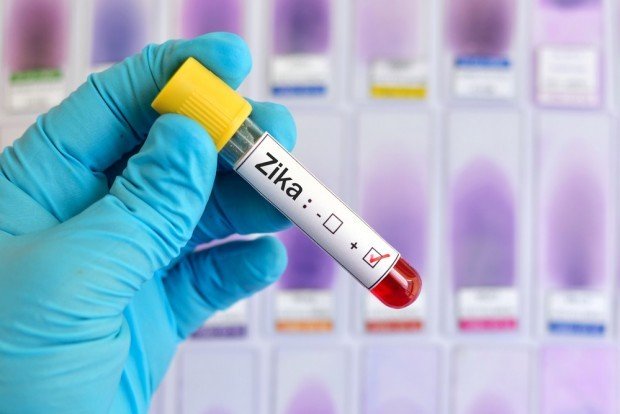 Q: What Are The Known Symptoms of the Zika Virus?

A: The confirmed symptoms of Zika fever are usually mild and include an acute onset of fever, rash, joint and muscle pain, conjunctivitis and headache. Only about 1 in 4 infected persons are symptomatic and the symptoms are self-limited and persist for a period of two to seven days.

Q: How great is the risk that the Zika Virus will spread to South Africa?

A: Although South Africa and Gauteng are not at serious risk of the Zika Virus, the Dept. of Health has several measures in place: 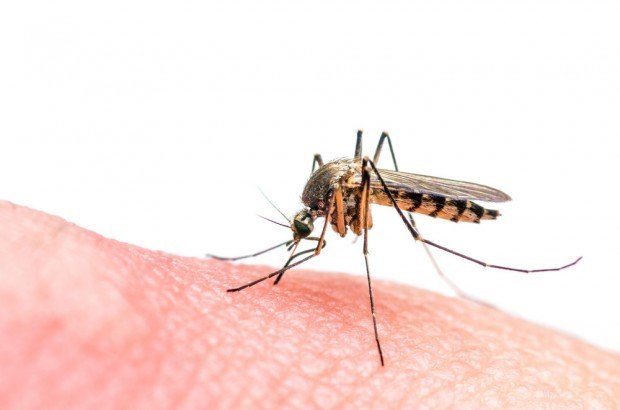 Q: What should South African’s travelling to South America do to protect themselves from becoming infected?

A: In light of the possible association with congenital anomalies, prevention of the Zika virus infection is critical. Personal protection to avoid mosquito bites is essential for travellers visiting areas where the Zika virus is circulating. However, should one contract the virus well travelling, mosquito exposure during the first few days of illness should be avoided to prevent other mosquitoes from becoming infected, this will also reduce the risk of local transmission. As a further precautionary measure, pregnant women should delay travel to areas with current outbreaks of Zika virus.

Q: Is South Africa Monitoring International flights, from infected areas, at this point?

A: We are on alert. On 17 January 2016, the World Health Organisation made specific recommendations to member states to establish and maintain the capacity to detect and confirm Zika virus cases, prepare health facilities to respond to a possible increased demand of specialized care for neurological syndromes and to strengthen antenatal care.

Can The Zika Virus Be Sexually Transmitted? 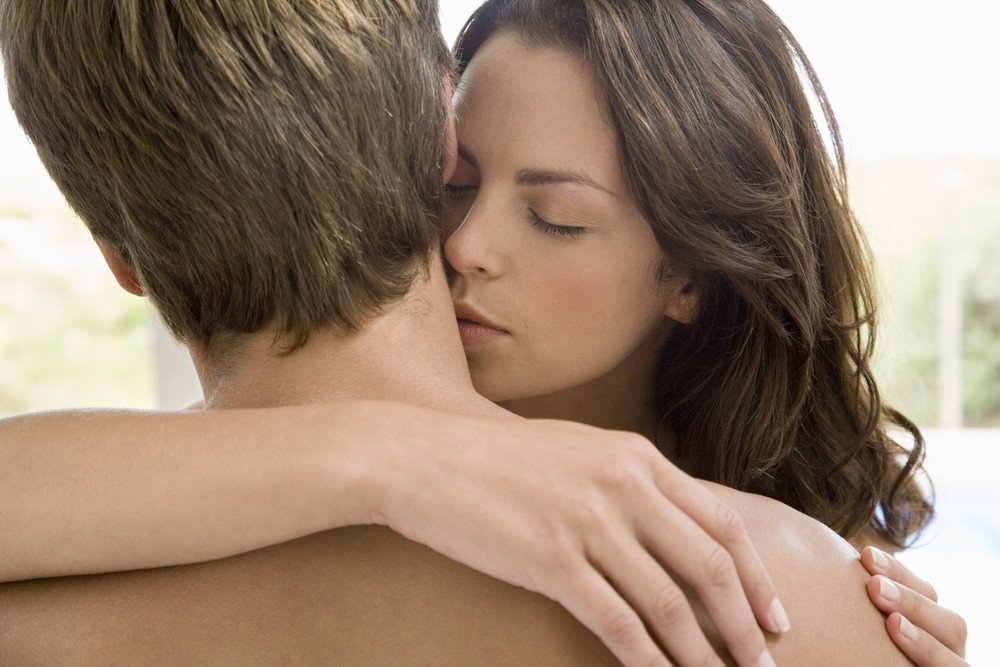 It was previously believed that cases of males infected with the Zika virus, passing it on to their female sexual partners was rare. However, a new investigation has brought to light that it is more common than previously thought.

The CDC has said that they are investigating 14 new possible cases of the Zika virus having been sexually transmitted to females, some of whom are pregnant. At least two of the women have been confirmed as having contracted the Zika virus only as a result of engaging in sexual intercourse with men who had been exposed to Zika infected areas.

Interestingly, all known cases have come from infected men transmitting the virus to women and not the other way around. The CDC says: “At this time there is no evidence that women can transmit Zika virus to their sex partners; however, more research is needed to understand this issue.”

Despite the results of this new research. Mosquitoes are still considered the main form of Zika virus transmission.

Get Your Sleep Schedule Sorted In 2020

Taking Care Of Your Eyes In 2020: What You Should Know

The Zika Virus: Are South Africans At Risk?