There are 267 million tobacco users in India. However, there are reports that one million people die of tobacco-related diseases every year. With that said, it’s no wonder that the need for e-cigarettes soon grew. Moreover, e-cigarette company Juul Labs was in talks of launching its e-cigarettes in India, and they even hired several senior executives in recent months. Unfortunately, it turns out that e-cigarettes aren’t as safe as one may have thought.

Following various public health concerns, India’s Union Cabinet officially banned e-cigarettes this past week. The cabinet announced that the production, manufacturing, import/export, transport, sale, distribution, storage and advertising related to e-cigarettes were going to be banned. If any vapers or manufacturing companies are hoping to bypass these laws, they’re at risk of facing a maximum jail term of up to a year, along with Rs. 1 lakh ($100 000) penalty against first-time violators.

There is a hope that this ban will encourage other countries to take a tougher stance when it comes to e-cigarettes.

What about the United States?

Health officials in the United States are currently investigating more than 450 cases of illness and six deaths possibly linked to the use of e-cigarettes. Services Secretary Alex Azar revealed to reporters on Wednesday that President Donald Trump and his administration are preparing to ban the sale of most flavored e-cigarettes.  In his statement, he made it clear that the Trump administration is working to clear the market from flavored e-cigarettes, as well as reverse the deeply concerning epidemic of youth e-cigarette use.

Furthermore, the Food and Drug Administration has its own plan in motion. The plan will detail the removal of flavored e-cigarettes and nicotine pods from the market. That said, the FDA isn’t the only one taking action.

The rise of e-cigarettes

According to the Centers for Disease Control and Prevention (CDC), between 2017 and 2018, e-cigarette use amongst high school students shot up from 11.7% to 20.8% (1). What’s more, the CDC also noted that in 2018, over 3 million school students admitted to having used e-cigarettes in the past 30 days. That said, they are doing their part to address the growing crisis by;

However, pro-vaping organizations are fighting back.

Is lack of regulation the real issue? 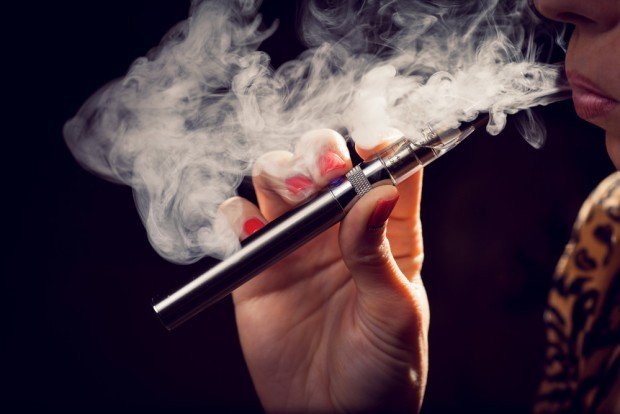 This past May, a federal judge sided with public health groups like the American Academy of Pediatrics and Campaign for Tobacco-Free Kids who were suing the Food and Drug Administration (FDA) in hopes of getting them to begin reviewing the thousands of e-cigarettes on the market.

The reality is that there is very little regulation of e-cigarettes from the FDA. Therefore, there is a high chance that a lot of products may increase the already established health risks.

However, following prompts from the President, public health officials as well as parents, the FDA is ready to act.

Their new, upcoming guidelines are set to remove all non-tobacco flavors of e-cigarettes from the market within 30 days. If companies want to reintroduce their flavors at a later date, they will have to submit a formal application.

The regulating body also sent e-vaping giant Juul a warning letter on Monday on the basis that the company was promoting its vaping products as a healthier option than cigarettes – which is a violation of federal regulations.

Is vaping a better option than actual smoking?

The marketing technique behind e-cigarettes is a simple one: they’re healthier than conventional, tobacco cigarettes. However, just because they’re safer than smoking tobacco, doesn’t mean that they’re safe overall.

An opinion piece by Ilona Jaspers, professor of pediatrics, microbiology, and immunology, and environmental sciences and engineering at the University of North Carolina supports concerns. She says people who vape are more likely to relapse into smoking cigarettes. Jaspers cites how certain research has shown that people using e-cigarettes were much more likely to remain dependent on nicotine. This was compared to those randomized for more traditional nicotine replacement products, such as nicotine patch, gum and nasal sprays (2).

Whilst Juul is planning to launch a Bluetooth-connected vape that, when connected to an Android app, will help not only curb the rising number of under-aged teens vaping (despite the fact that the FDA banned the sale of vaping products to minors) but also help to regulate vaping usage, the fact is that the danger of vaping is still very real.  A report from the National Academies of Sciences, Engineering, and Medicine found that e-cigarettes still pose health risks.

1. There’s an increased risk of addiction 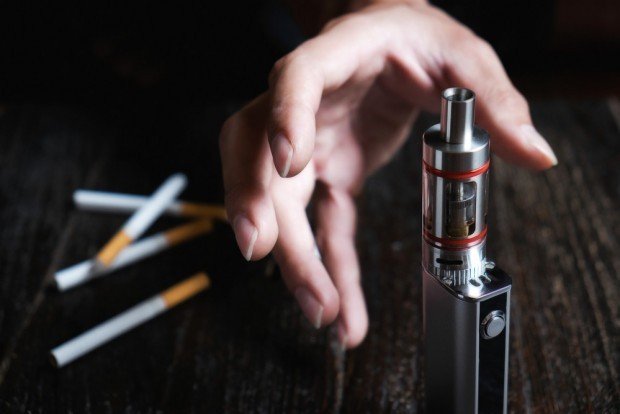 According to a study published in the journal Drug and Alcohol Dependence, young people who use e-cigarettes that have nicotine in them are more likely to develop nicotine dependence. If that’s not enough, they are also more likely to start smoking actual cigarettes in the future. This may have something to do with the fact that the nicotine in e-cigarettes causes a release of dopamine throughout the body. Dopamine is a brain chemical that can invoke feelings of pleasure and euphoria. It is why people often find it difficult to quit smoking cigarettes as it also has the same effect.

2. They may affect brain development in teens

As mentioned, a lot of teens are vaping. Sadly, this may affect their brain development. Using nicotine during adolescence can affect;

3. It may explode in your face

One should always know what to do in a burn emergency. That said, one may need to stay prepared when it comes to e-cigarettes. Here’s why:

4. It may affect cardiovascular health

E-cigarettes may be less harmful to the heart than tobacco cigarettes. But that doesn’t make them any safer for your cardiovascular health.

Research published in the Current Atherosclerosis Reports found that when certain particles found in e-cigarettes are inhaled, they are likely to affect the heart and circulatory system.

A separate study found a strong correlation between e-cigarette use was associated with an increased risk of stroke, heart attack, angina, and heart disease.

5. It’s not the best for your oral health

Similar to tobacco smoking, vaping may not have the best effect on your oral health.

According to various studies, e-cigarettes can increase the risk of cavities, gum inflammation, and they may even damage oral cells and tissues (3,4,5).

So, how do I get off both e-cigarettes and tobacco cigarettes?

Try these tips to help you quit cigarettes. 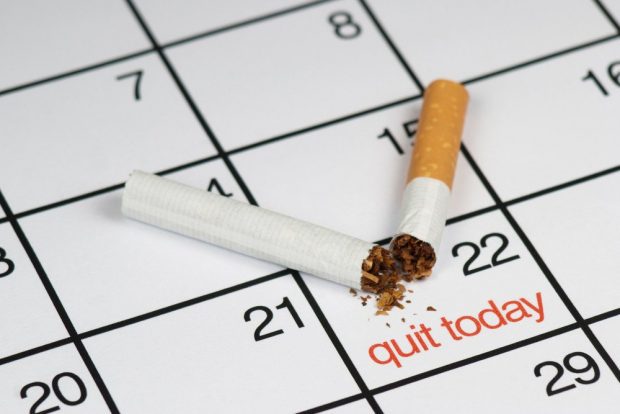 Smoking can cause a number of health issues. The act releases chemicals into the body. These can then cause damage to vital organs such as the lungs and the heart.

This is why it’s important to kick the habit if you’re a smoker. Thankfully, it seems that people are beginning to get the message, as there’s been a decline of cigarette smokers in the past few years. Since nicotine is quite addictive, quitting cigarettes can be quite a challenge. However, once you decide to quit, the body will start to heal itself. Click here to read about the wonderful health benefits you’ll experience after quitting smoking.

Popping Vitamins Everyday, But Are They Really Benefiting Your Health?