Star of Beverly Hills 90210 and Riverdale, Luke Perry passed away on Monday, aged 52, as a result of a stroke.

While more details are yet to be released, Perry’s death highlights the need to raise awareness about strokes.

What is a stroke?

A stroke occurs when the brain’s constant supply of oxygen and blood is compromised. This interruption then causes the death of brain cells.

Strokes are also responsible for long-term disabilities such as speech difficulties, paralysis and decreased sensations in parts of the body. 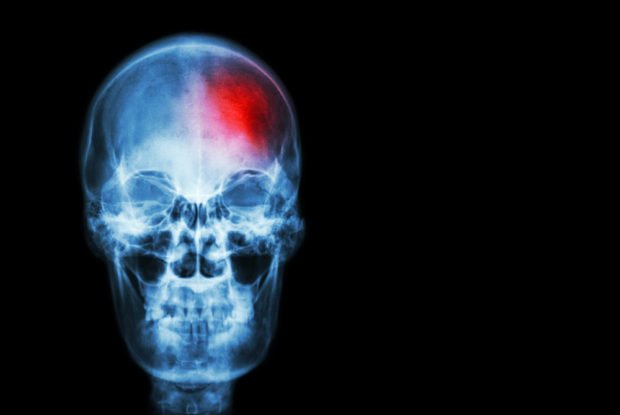 According to the American Stroke Association, ischemic strokes account for almost 85% of all strokes.

Ischemic strokes occur as a result of a blockage in the blood vessel responsible for supplying blood to the brain. This blockage is caused by a blood clot that’s been created due to a buildup of plaque. The plaque accumulates in the arteries before breaking off and causing the blockage.

In terms of where the blockage occurs,  ischemic strokes are further categorized into two types – thrombotic and embolic. A thrombotic stroke occurs as a result of a blood clot in a blood vessel in the brain. An embolic stroke, on the other hand, is when blood clots form somewhere else in the body before traveling to the brain.

A hemorrhagic stroke accounts for about 12% of stroke cases and it occurs when the blood vessel in the brain hurts and bleeds out (3). Blood soon builds up before affecting the health of the brain tissue.

There are two main types of hemorrhagic strokes and these are an aneurysm and AVM (arteriovenous malformation).  An aneurysm occurs when a weak blood vessel swells out before bursting whereas an AVM refers to weakened blood vessels that dilate over time before bursting from high blood pressure or blood flow.

Often seen as a warning or mini-stroke, a transient ischemic attack occurs when the blood flow to the brain is temporarily blocked. 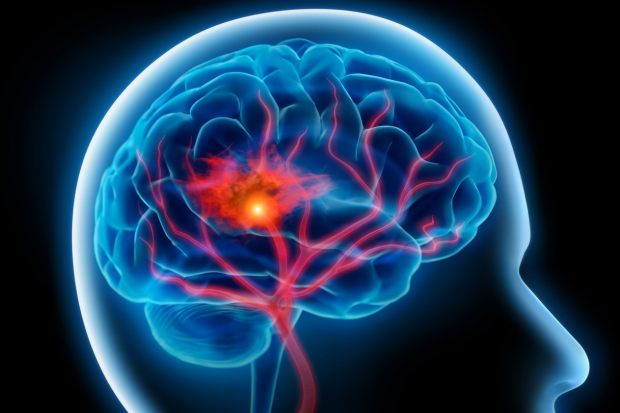 Both the blood clot and symptoms of TIA only last for a short period of time. However, having a TIA does increase the risk of a person later having a massive stroke that can result in death.

Eighty percent of all strokes are preventable thus one can minimize their risk by identifying all the potential risk factors (4).

Being able to identify the warning signs of a stroke can actually better the outcome of the stroke victim.

In checking for warning signs, the National Stroke Association recommends the FAST method;

Face: Check if the face is numb or drooping to one side.

Arms:  Check if one arm is numb, weaker or slowly drifting down.

Speech: Is the speech slurred?

Time: If you recognize any of the above symptoms, then it’s time to immediately call the ambulance.

In addition to the FAST check, other warning signs include blurred or loss of vision, nausea, a migraine, vertigo, loss of bladder control, a seizure and difficulty swallowing.

In regards to the warning signs in children, symptoms are often seizures involving one side of the body, numbness, a sudden migraine, vomiting and loss of vision (5).

Once the patient has arrived at the hospital, the doctor will gather their information before performing a series of tests to determine whether they’ve had a stroke as well as its cause. 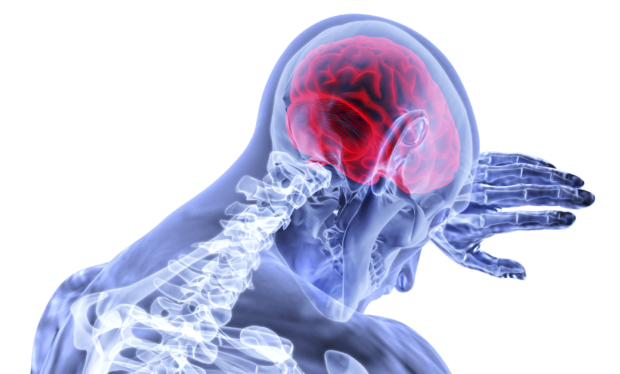 These tests include a blood test, an MRI and a electrocardiogram (ECG or EKG).

The treatment process for a stroke depends on the type of stroke as well as their general health.

Once they’ve been discharged from the hospital, the patient can then look at different ways in which to rehabilitate themselves.

In regards to diet, salmon, blueberries, bananas, kale, pumpkin seeds and dark chocolate have all been proven to reduce a stroke risk (6, 7,8)

While Luke Perry unfortunately lost his life, another 90s star battling for their health is actress Selma Blair. Click here to read more about the star’s journey with multiple sclerosis.

How To Preserve A Youthful Body With Jennifer Aniston’s Tips