The opioid epidemic is a serious, growing crisis that continues to threaten global health.

In fact, according to data from the Centers for Disease Control and Prevention (CDC), over 45 000 Americans died of opioid overdoses in 2017 (1). In addition, prescription opioids often become gateway drugs, leading individuals to heavier drugs such as heroin and morphine.

So how do we curb this growing epidemic? The increasing number of prescriptions that doctors write out for pain use can be linked to the opioid epidemic. In fact, these prescriptions have increased five times since 1999 (2).

In an effort to address the rising number of prescriptions, the CDC revised its guidelines and advised doctors that they should not look at opioids as the first drug of choice in terms of pain management. They also recommended that first-time prescriptions start with a three-day supply and at the lowest dose.

Alas, a recent study has revealed that efforts by the CDC to address the opioid crisis seem to be working.

The study on opioid prescriptions

Researchers from Harvard Medical School set out to track the rate of opioid prescriptions.

For the study, the researchers analyzed insurance claims from BCBS Axis – which happens to be the largest collection of commercial insurance claims, medical-professional, and cost-of-care information. The researchers then identified nearly 64 million patients who had no previous opioid prescription. They then estimated the monthly incidence of who was receiving an opioid prescription for the first time, who was receiving a long-duration or high-dose prescription, and who had been prescribed opioids for the past six months. As the CDC revised its opioid guidelines in 2016, the team focused on the time period between 2012 and 2017. 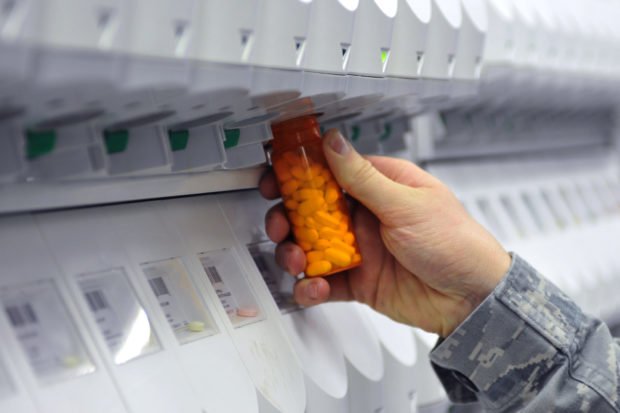 Economist and associate professor of healthcare policy at Harvard, Nicole Maestas, led the study. She believes that analyzing first-time prescriptions is a great way to curb the opioid epidemic,

“We’re looking at the beginning of the road and saying, ‘Let’s stop that person who just had surgery from having a bottle of leftover pills sitting in the medicine cabinet,”‘ she explained.

The analysis revealed a significant decline in the rate of first-time opioid prescriptions.

“It’s good news that some providers are changing their behavior, but not all providers are. The data suggests that some could use additional education around this issue.”, said Maestas. 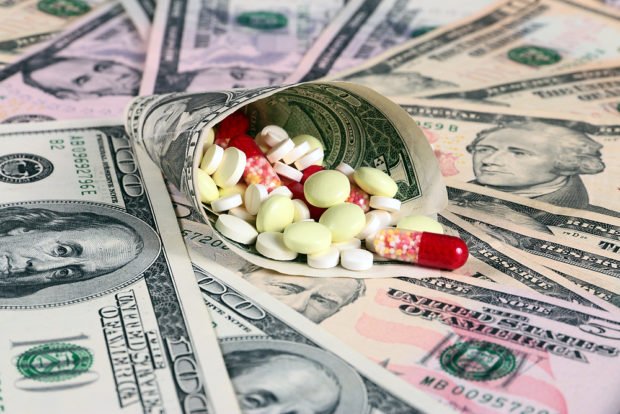 While the study does highlight the validity of concerns around opioid use, it does have its drawbacks. For one, the team was unable to tell which opioid prescriptions were appropriate for the patient’s pain,

“It is difficult to ascertain the severity of pain from claims data alone, and prescriptions that deviate from the CDC guidelines are not necessarily medically inappropriate, although, as the CDC notes, they are associated with a higher risk of adverse outcomes,” they said in a statement.

Moreover, the study did not delve into the alternative pain management tools that patients who were not prescribed opioids, were given, which raises a concern about whether their physician was under-managing their pain.

“The challenge we have in front of us is nothing short of intricate: curbing the opioid epidemic while ensuring that we appropriately treat pain,” said Maestas, “It’s a question of balancing the justified use of potent pain medications against the risk of opioid misuse and abuse. The ultimate goal should be to create interventions that promote safer prescribing by balancing the importance of pain relief with the risks of opioid treatment, rather than an all-or-nothing approach.”

You can read more about the study here.

Lyme Disease: Here’s How To Protect Yourself In A Time of COVID-19

Psilocybin Mushrooms Are Making A Comeback