How Dogs Are Used For Animal Therapy & Why it Works

Today, animal therapy is a globally recognized and reputable method for aiding a variety of health conditions such as depression, anxiety or even ailments such as cancer. Though it has only gained popularity over the last decade, the earliest report of it being documented is from the 18th Century.

Before we get started, it’s important to know that it’s not only dogs that can be used for animal therapy. Various other domestic or farm animals can also be used – such as rabbits, miniature horses and llamas (yes, llamas – you heard me). In saying this, dogs are generally the most commonly used animal for this.

Extensive scientific research has been done to prove the efficacy of animal therapy in human beings, and a recent study done – which focused on animal therapy using dogs – at the University of Stellenbosch’s Departments of Psychology and Occupational Therapy shared the following: “Dogs are known to make a positive difference to the physiological health of humans. They can be classified as preventers of ill health, facilitators to recovery of ill health and as predictors of ill health. They can therefore also play a role in the psychological health of humans by reducing levels of stress, anxiety, depression and loneliness.” (1)

What Does It Take To Become a Trained Therapy Dog? 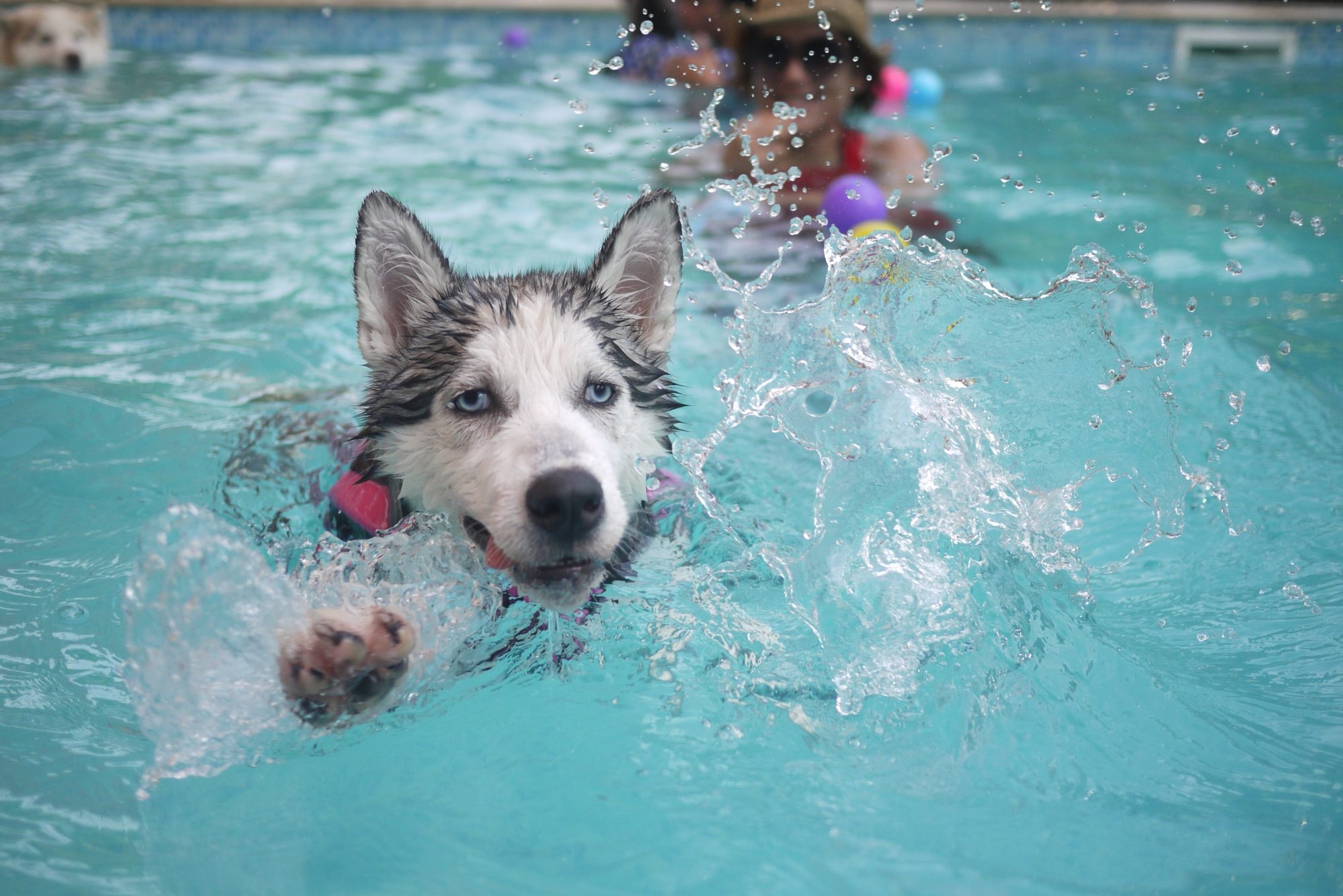 As much as you may love your dog and think it could be a good therapy animal – there’s quite a bit of training and testing that needs to go behind it first. Any reputable animal therapy organisation will not only test your dog’s discipline, intelligence and attitude, but your’s as well. They need to to see the general relationship between the you and your dog is strongly formed as it’s crucial for the entire training process.

However, don’t think that your dog should be disregarded because it may not be an iconic breed for animal therapy (such as a Labrador retriever),  there really are no limits when it comes to what dog breeds or sizes can work. “It’s about their temperament,” explains Paws for People founder, Lesley de Klerk, “the dog is tested for trainability, stability, willingness to please and friendliness.”

The testing process is also extremely rigorous. If you want to get your pet registered, it needs to pass: Any equivalent of the American Canine Good Citizen Test, simulated therapy situations that occur during visits, an six supervised therapy visits.

Any animal that gets used for animal therapy will have continuous interaction with people who are physically weak or unwell and often need to be brought to hospitals – so they need to follow a hygiene regimen that keeps them squeaky clean.

They need to be: 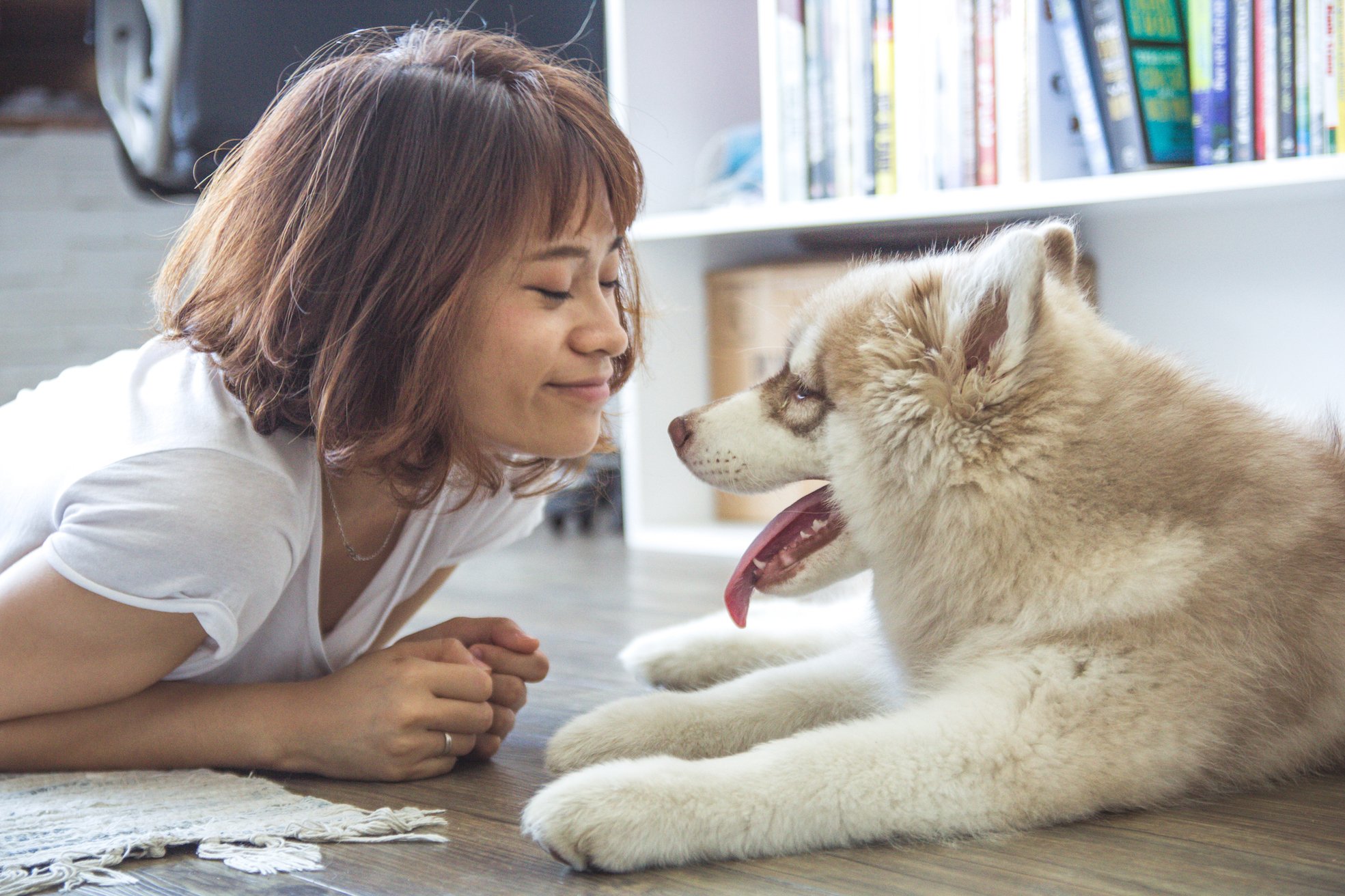 “So as the doctor said after the infection control meeting, the dogs are actually cleaner than the average person who walks through the door,” says de Klerk.

When Is Animal therapy Used?

The purposes and uses for animal therapy are endless, some include: hospital work such as pediatric oncology, trauma and cardiac wards; schools, consisting of bite prevention programs and parent education; and people with physical and mental disabilities.

In South Africa (and across the globe), there is no doubt that animal therapy has repeatedly proved its worth, and more than enough people have been witness to this.

“An animal visit can offer entertainment or a welcome distraction from pain and infirmity. People often talk to the visiting pets, and share with them their thoughts and feelings and memories. Animal visits provide something to look forward to. Stroking a dog or cat can reduce a person’s blood pressure, and petting encourages use of hands and arms, stretching and turning,” explains chair of Pets as Therapy, Marieanna le Roux.

“Whenever we walk into a hospital ward, the entire ambiance and energy in the room changes. People feel more relaxed; in some cases children don’t ask for their pain medication whilst interacting with the dogs. People and staff talk to and interact with the dogs; some parents cry with the dogs. This kind of therapy really reaches further than just the patient, it reaches the family and the staff at the hospital,” concludes de Klerk.

Things to Be Carried While Traveling with Your Dog

How Dogs Are Used For Animal Therapy & Why it Works