Screening For Bowel Cancer Can Cut Death Risk By Almost Half

According to the World Cancer Research Fund, as of 2018, bowel cancer (also referred to as colorectal cancer) continues to be the third most common cancer worldwide, after lung and breast cancer (1).

Both Australia and the United States have high rates of bowel cancer in the world, with the World Health Organization putting the cumulative risk of developing colorectal cancer at 4.1% in Australia and New Zealand, compared to 2.96% in North America. In addition, bowel cancer is second-most-common cancer in Australia, with around 17,000 Australians, the majority of them aged over 50, being diagnosed with the disease each year.

Fortunately, a recent Australian study has discovered an effective way to help curb rates. According to new research, early detection and bowel cancer screening can help reduce almost half of bowel-cancer-related deaths.

Polyps are benign growths in the colon that start with normal colon tissue. Unfortunately, they grow larger and become cancerous. Early screening for bowel cancer helps to detect and remove these polyps.

According to data published in the BMC Cancer Journal, researchers from UniSA’s Cancer Epidemiology and Population Health found that screenings play a key role in catching the disease before symptoms appear. This is important as the majority of people who develop colorectal cancer experience no symptoms during the early stages.

The study featured 12,906 bowel cancer patients. 37% of this group of patients had had pre-diagnostic colonoscopies. Additionally, this same group also faced an increased likelihood of living longer.

The importance of screenings

In Australia, the National Bowel Cancer Screening Program makes sure to mail free bowel cancer screening tests to all Australians, aged 50 to 74, every two years.

The kit contains all the necessary tools for each person to effectively obtain their stool sample. They will then send the sample to scientists who will then examine the stool for traces of blood. Traces of blood in stool samples can be a sign of bowel cancer. Whilst seeming effective, it’s unfortunate to find out that only a small percentage of Australians actually do the test. 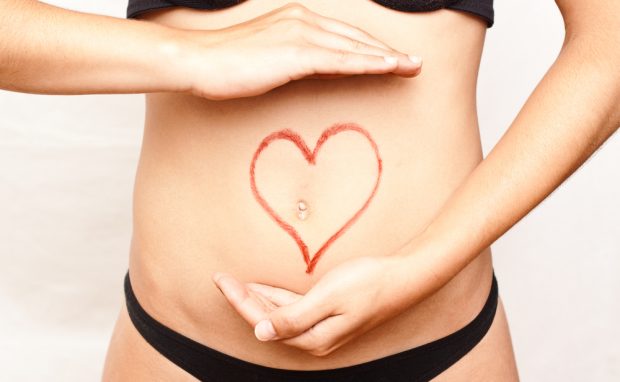 It should be noted that screening isn’t just limited to bowel cancer as screening can also help to prevent and manage other types of cancer that include breast, lung and prostate cancers (2).

Reducing your risk of bowel cancer

According to a report from The Lancet journal, over 25% of cancers worldwide are caused by lifestyle factors, thus reducing your risk of developing the disease is rooted in evaluating your lifestyle choices.

Cut back on red and processed meat

According to a study published in the International Journal of Epidemiology, there is a strong link between the intake of red and processed meat with an increased risk of bowel cancer. The study included almost 500 000 people. It found that people who ate red or processed meat four or more times a week were facing a 20% higher risk of colorectal cancer than those who indulged less than twice a week.


It’s best to swap your intake of sausages, bacon, and ham with free-range, organic chicken, and salmon.

Eat a diet rich in antioxidants and fiber

Foods rich in fiber include fruits such as berries, vegetables, beans, as well as lentils and whole-grains.


According to research published in the Bioscience Reports journal, obesity – particularly abdominal obesity (or belly fat) – is strongly linked to an increased risk of bowel cancer.

If you want to maintain a healthy body weight, it’s important to become more active and clean up your diet.


Genetics play a role in one’s risk of bowel cancer. Therefore, it’s important to study your family history and find out your potential risk for the disease.

Smoking doesn’t just cause lung cancer. Rather, it causes cancer of the stomach, bowel, liver, pancreas, mouth and eight other debilitating disorders.

That said, it’s important to quit the toxic habit before it completely destroys your health. 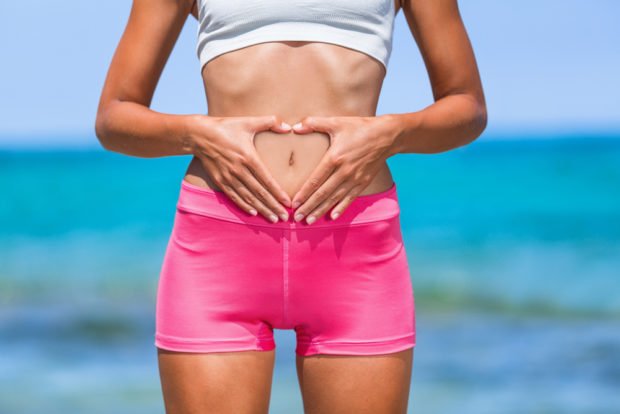 According to a meta-analysis published in the World Journal of Gastrointestinal Oncology, staying active can help to both prevent bowel cancer and improve the negative effects of the disease and its treatment.

Five days out of the week, it’s important to try to do at least an hour of moderate activity. On the other hand, you can opt for 30 minutes of vigorous activity.

If you feel that this may be a little too much at first, start small. This includes taking the stairs instead of the lift, and even doing squats at your desk.

Keeping an eye out for your bowel movements can help you detect bowel cancer early. Symptoms to look out for include diarrhea, constipation, and blood in the stools. Additional symptoms also include bloating, rectal pain, and a lump around the rectal area. Therefore, it’s important to consult your doctor if you begin to experience any or all of the above-mentioned symptoms.

According to the World Health Organization, cancer is the second leading cause of death globally, killing around 9 million people in 2018. That said, there exists habits linked to the disease that one would never expect. Click here for more.

The Link Between The Gut, Food Allergies and IBS

Cancer and Health: 13 Surprising Habits That Can Increase Your Risk

Screening For Bowel Cancer Can Cut Death Risk By Almost Half