While watching TV is a traditional pastime, older people may want to consider restricting their TV hours.

When it comes to analyzing the effects of TV on cognition, a lot of studies choose to focus on children. Thankfully, the latest study has set out to focus on older adults,

“Much less attention has been paid to the effects of television viewing at the other end of the lifespan, despite it being hypothesized for over 25 years that watching excessive television could contribute to the development of dementia,” explained study co-author Dr. Daisy Fancourt from the Department of Behavioral Science and Health at University College London.

Researchers from University College London set out to investigate the effects of TV hours on cognition in older adults.

For the study, the researchers analyzed data from the English Longitudinal Study of Ageing (ELSA) on 3,662 adults aged 50 and older. The group had an average age of 67, were free of dementia and 43.7% of them were male. 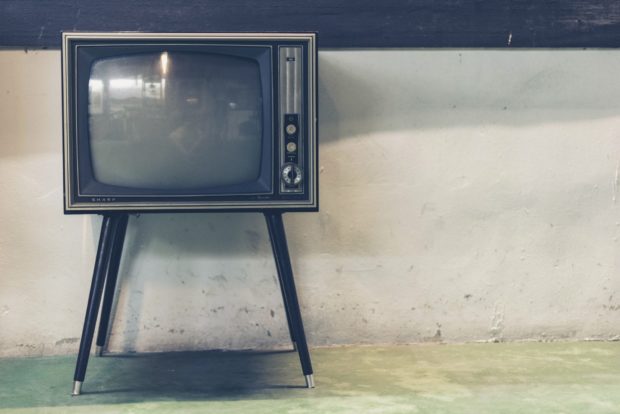 During the ELSA study, participants answered questions about how much TV they watched each day from 2008 to 2009 and again from 2014-2015. During these two periods of time, the participants also completed semantic fluency and verbal memory tests. The fluency test had them list as many examples of a category within a given time. The verbal memory test, on the other hand, required them to memorize and then recall lists of words within a given time.

The researchers also took note of lifestyle factors and other behaviors that could potentially cause memory decline.

The study found that the more hours of TV that older adults watched, the worse their mental decline became.

Specifically, older adults who watched TV for more than 3-and-a-half hours a day experienced, on average, an 8% to 10% decrease in verbal memory. The rate for those that watched fewer was around 5%. It should also be noted that the study did not find any change in semantic fluency.

The verdict on TV hours

The researchers do admit that more research needs to be done in regards to the effects of TV on cognition. However, they do believe that the results are enough to suggest that TV hours should be rationed. 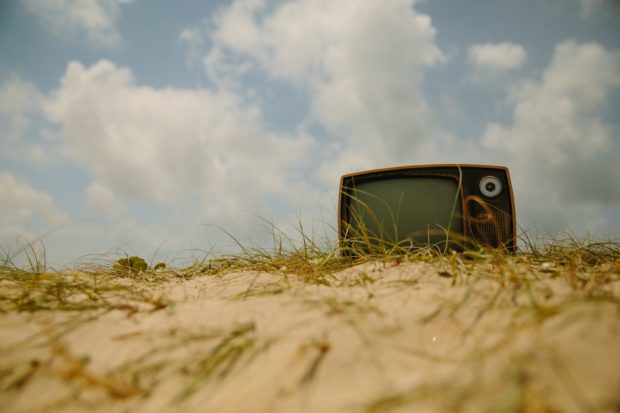 In fact, they believe that the watching of TV for long periods of time prevents older adults from engaging in neurologically beneficial activities like gaming, puzzles, and reading,

“Whilst watching television may also have benefits such as educational benefits from watching documentaries and relaxation benefits as a way of reducing stress, overall our study suggests that adults over the age of 50 should try and ensure television viewing is balanced with other contrasting activities,” explained  Dr. Fancourt.

Chris Allen, a nurse from the British Heart Foundation, which part-funded the study, echoed these sentiments and reminded us to be aware of our TV hours, “But if you’re concerned that the amount of television you’re watching could be having a negative impact on your health, we would advise limiting the amount of TV you watch each day and working in some heart healthy hobbies to your routine.”

You can read more about the study here.