How To Prevent Infidelity In Your Relationship

Fidelity and monogamy often prove to be a highly challenging aspect of some unfulfilled partnerships, so it’s definitely worth taking time to understand what influences people to either conform with this expectation or not.

Let me state plainly: there’s no such thing as being true, faithful or committed to one’s partner, only true to one’s own highest values. If that is shocking to hear, then please keep reading.

Being True To Your Highest Values 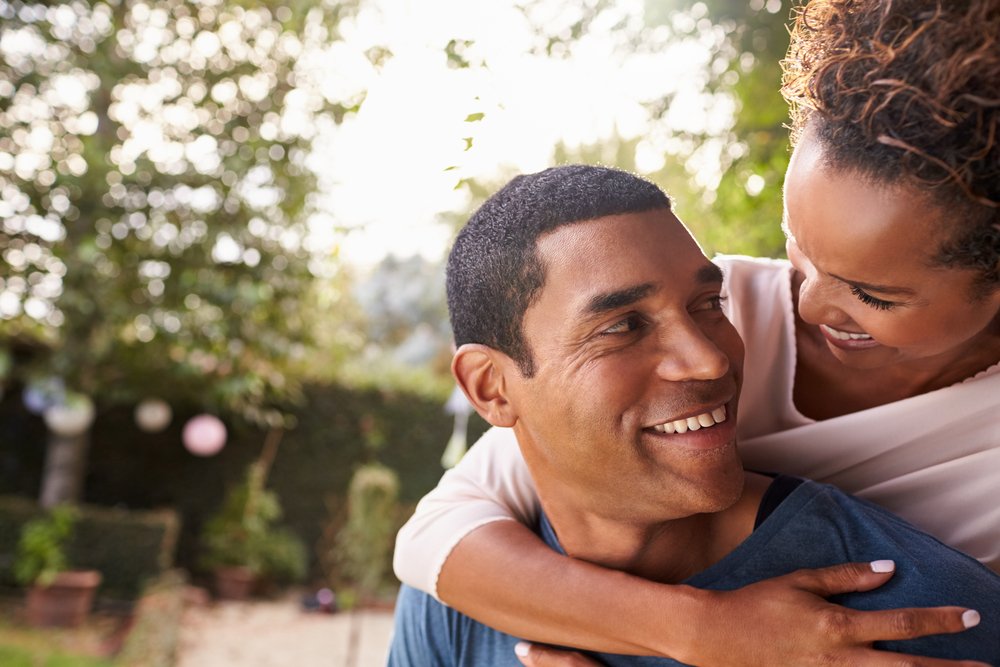 People only appear to be faithful or committed to their partners when their partner’s actions are in some way fulfilling their own highest values.

You see, all people have a hierarchy of values, and they are more committed and trustworthy when it comes to their highest values being met, and less so when they are not.

Realise that the experience of minor to major betrayals can occur in almost every partnership, because people live according to their own highest values, not their partner’s. Betrayal occurs when one of the partners projects their values and unrealistic expectations onto the other.

So if values such as monogamous marriage and relationship stability are truly high on the list of one or both of the partners, then sexual fidelity is more probable – but never guaranteed.

Why Does Infidelity Occur?

It is wise to keep asking yourself what is in it for your partner to stay with you – what are you offering? However, a recipe for so called infidelity occurs when one partner keeps projecting their highest values, unrealistic expectations or insecure jealousies onto the other partner, and expecting the other partner to live in their idealized fantasy world. Because it is partly a fantasy to expect one partner to live outside their own highest values and consistently live within their partner’s.

How To Avoid Infidelity 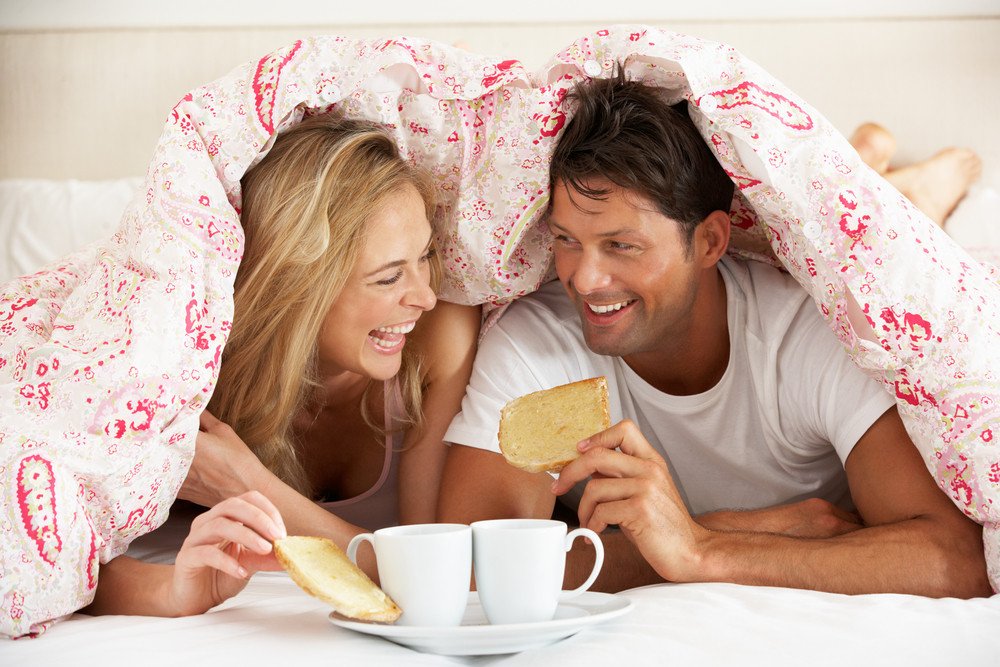 If you’d rather not play the game of propping up one another’s illusions and getting “disappointed, devastated or dumped”, as a result, and you’d prefer to get to the heart of love in your relationship, then find out what’s important to your partner; don’t try to project your ideals onto them, and empower your life so you are and remain an amazing offer in the marketplace.

To do this, make it more advantageous than disadvantageous for the other person to be more open and honest with you. Expect them to live according to their own highest values, and not yours. Don’t righteously and critically judge or evaluate them when they are not living according to yours.

Partners will be more open and upfront when they perceive that doing so will be more advantageous to their highest values, and they will be more closed and possibly deceitful when they have to deal with their partner’s critical or emotional reactions.

Using the Demartini Method* can help partners to balance their emotions and become more objective, instead of being driven by emotional extremes.

Remember, when you’re dating the general many, you can often seek that special one; and when you’re with the one, you can be vulnerable to wonder about the many. This law of the one and the many, rules all relationships.

*The Demartini Method is a series of specific questions that allows you to process personal or professional challenges, and calm any related emotions.

Looking for some advice on how to renew love in a long-term relationship? Follow the link to read more.

Protecting Your Relationship During Lockdown

8 Reasons Cuddling After Sex Makes You and Your Relationship Healthier

Letting Go Of Useless Baggage Is Key To Living Happily

How To Prevent Infidelity In Your Relationship