Bilingual? You Are A Problem Solver

With half of the world’s population speaking two or more languages one has to wonder whether or not the ability to switch between languages has benefits for our cognitive capacity. A study published in the Journal of Experimental Child Psychology indicates that being bilingual does.

“This switching becomes more frequent as children grow older and as their vocabulary size increases,” says Diane Poulin-Dubois, a professor in Concordia’s Department of Psychology and the study’s senior author.

“Therefore, the superior performance on these conflict tasks appears to be due to bilinguals’ strengthened cognitive flexibility and selective attention abilities as they have increased experience in switching across languages in expressive vocabulary.”

Study: The Link Between Being Bilingual & Good Problem Solving

The study was longitudinal, comparing groups of bilingual toddlers to their monolingual peers and keeping a record of the changes that occurred as the children developed their grasp of language. It was lead by Poulin-Dubois and Cristina Crivello, a graduate student with Concordia’s Centre for Research in Human Development (CRDH).

The study had 82 participants, 39 of who were bilingual children and 43 of who were monolingual. They were assessed first at the age of 24 months and later at the age of 31 months. During the second round of assessment the researchers asked the participants to complete a number of tasks in order to test their cognitive flexibility and their memory skills.

In this context, “conflict inhibition” refers to the ability one has to override a previously well-learned rule that they would regularly pay attention to.

Crivello, the first author of the study, administered two tasks in order to test this ability in the participants. 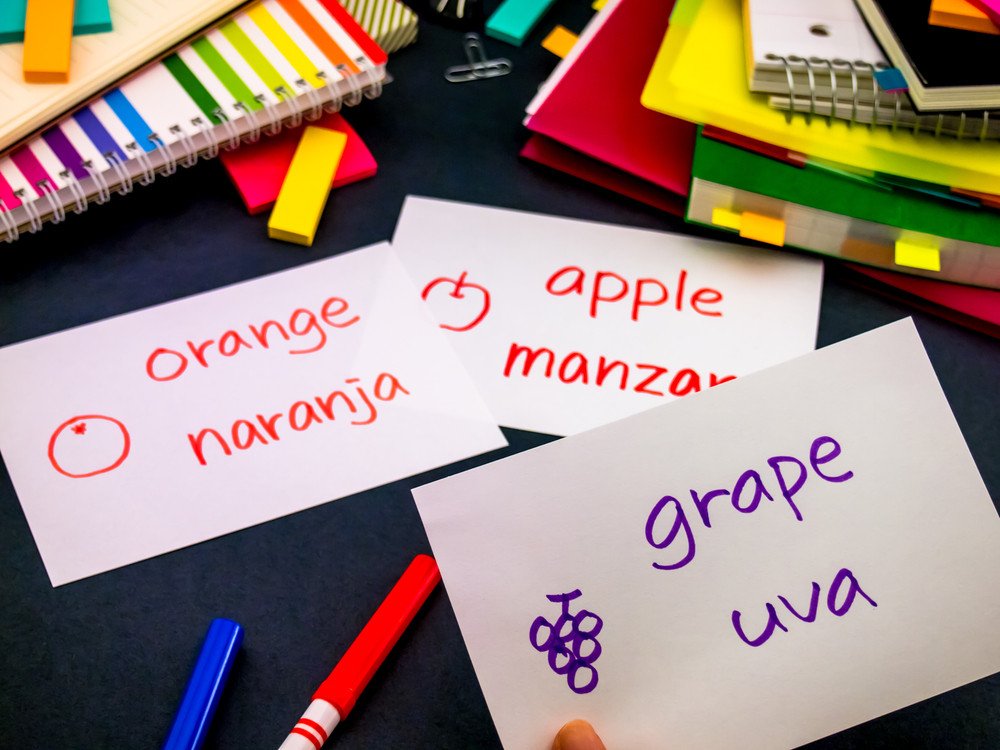 “Language switching underlies the bilingual advantage on conflict tasks,” says Crivello. “In conflict inhibition, the child has to ignore certain information — the size of a block relative to a bucket, or the fact that one fruit is inside another. That mirrors the experience of having to switch between languages, using a second language even though the word from a first language might be more easily accessible.”

“By the end of the third year of life, the average bilingual child uses two words for most concepts in his or her vocabulary, so young bilingual children gradually acquire more experience in switching between languages,” says Poulin-Dubois.

The study also revealed that those children, who switched between languages more often, had greater skill at these tasks than other members of the bilingual group.

It was revealed that the larger the number of “doublets” – pairs of corresponding words in each language, for example “dog”/”hond” (English/Afrikaans) – that a child had, the better they performed the tasks.

8 Habits You Didn’t Know Were Aging Your Brain

Bilingual? You Are A Problem Solver