Has Science Discovered How To Boost Your Metabolism?

A promising new study suggests that in the future you may be able to genetically ‘edit out’ the gene responsible for obesity.

A team of researchers, lead by Harvard Medical School investigators at Beth Israel Deaconess Medical Center and MIT, have recently been able to explain the mechanisms fuelling the strongest genetic association with obesity.

In a paper, published in the New England Journal of Medicine, the researchers uncovered a genetic circuit that determines whether or not our bodies burn or store fat.  The ability to manipulate this genetic circuit may lead to the development of new obesity treatments.

The strongest genetic association with obesity lies within an unexpressed region of the FTO gene and contains 89 common variants in a region of 47,000 nucelotides.

44% of European populations have previously been found to be at risk from a predisposition to obesity based on observations of this region. Until now, however, its mechanisms have remained unknown.

Observing Epigenetics: When Genes Switch on & Off 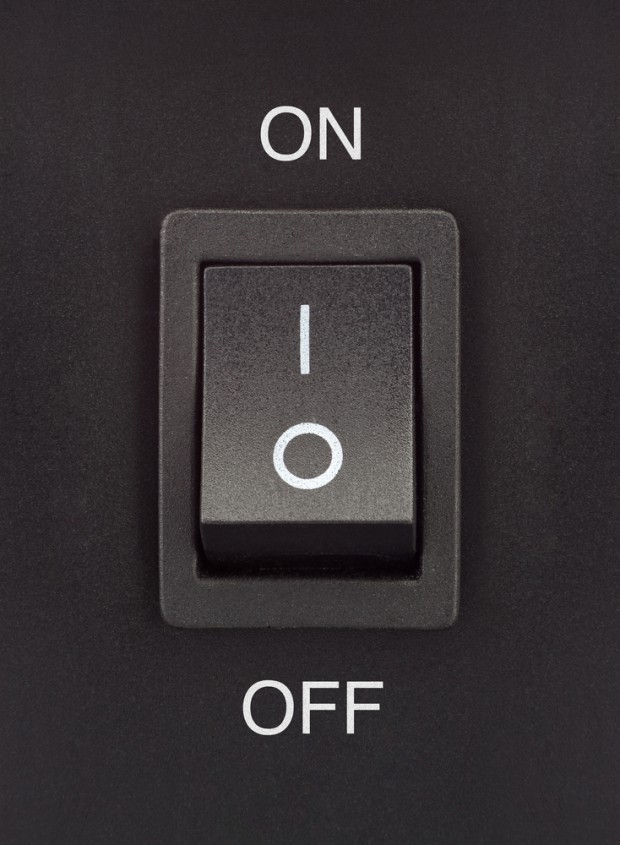 In order to identify in which type of cells the FTO obesity risk region might manifest, researchers analysed information from the Roadmap Epigenetics Project, which looks at the chemical modification which results in genes either being switched on or switched off.

The researchers discovered that “preadipocyte” cells, or the progenitor cells that go on to become fat cells, were most predisposed to the FTO obesity risk. Progenitor cells are like stem cells in that they can differentiate to become many different types of cells, however, they are already slightly more specialised than stem cells, meaning that there is a limit to the variety of cells into which they can develop.

The study’s lead and corresponding author Melina Claussnitzer, an HMS instructor in medicine and an investigator in the Division of Gerontology at Beth Israel Deaconess and Hebrew SeniorLife, explains why this is a breakthrough in the research for a ‘fat gene’.

“Previous studies attempted to uncover a link between FTO and the regulation of appetite or propensity to exercise controlled by the brain,” said Claussnitzer. “But an unbiased look across more than one hundred human tissues and cell types indicated that the obesity-associated region acts primarily in adipocyte progenitor cells — not the brain.”

Harvard medical school reports that the researcher’s collected fat tissue samples from individuals who carried the genetic obesity risk variant and compared it with tissue samples of individuals who did not carry the variant; they found increased expression of two distant genes, IRX3 and IRX5. This indicated that the genes are under control by the FTO obesity risk variant.

Manolis Kellis, professor at MIT’s CSAIL, explains why ruling out the brain and focusing instead on preadipocyte cells has helped to reveal the mechanism of action:

“Despite years of investigating the FTO obesity region, no substantial expression differences were found between obesity-risk and non-risk individuals in brain or other tissue types, making it difficult to trace its mechanism of action,” said Kellis “We found a strong difference for both IRX3 and IRX5 in preadipocytes, revealing the target genes, cell type and developmental stage where the genetic variant acts, thus enabling us to begin dissecting its mechanism of action.”

Changing Your Genes & Your Metabolism

The researchers noticed that an increased number of preadipocyte cells swung the genetics away from energy-burning beige fat cells to the formation of energy-storing white fat cells. They then showed that they are able to manipulate this pathway in order to reverse the key influencers of obesity.

“By altering the expression of either gene in human preadipoctyes, we could alter adipocyte metabolism between energy storage and energy dissipation, providing a direct link between IRX3 and IRX5 expression and energy balance,” said Kellis.

In order to investigate this further the team inhibited the IRX3 gene in mice. The results were astounding, the animal’s metabolism increased and they lost weight despite no induced changes in diet or exercise.

“The results at the organism level were dramatic,” said Claussnitzer. “These mice were 50% thinner than the control mice, and they did not gain any weight on a high-fat diet. Instead they dissipated more energy, even in their sleep, suggesting a dramatic shift in their global metabolism. The circuitry underlying the FTO region functions like a master regulatory switch between energy storage and energy dissipation,” she said.

The researches then sought to compare the differences in metabolism and gene expression between lean and obese people with regard to the FTO obesity risk gene.

Claussnitzer explains how despite the vast size of the FTO region they were able to isolate the gene expression responsible for obesity and alter it to reverse the outcome:

“We could narrow down a genetic region spanning 47,000 nucleotides to reveal a single-nucleotide alteration, and explain precisely how it leads to loss of repressor binding, activation of a regulatory region, gain of distal gene expression, a change in adipocyte metabolism, and ultimately, obesity at the organism level.”

Editing Out The Fat Gene 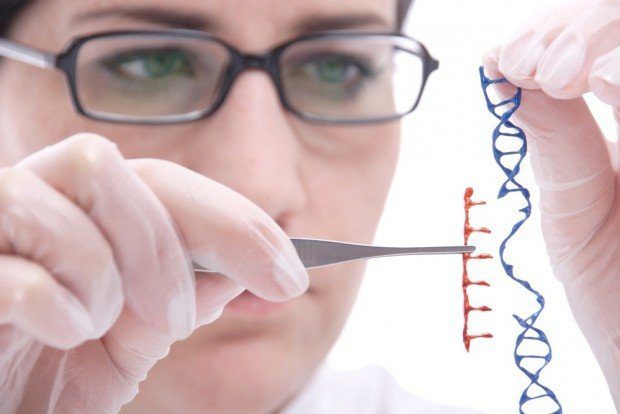 Using the genome editing technique known as CRISPR/Cas9, the team found that switching the risk variant to the protective variant in preadipocytes turned off IRX3 and IRX5and reversed the predisposition to the onset of obesity.

“Bidirectional genome editing of the causal nucleotide variant allowed us to demonstrate that a single nucleotide is responsible for flipping this metabolic switch between obese and lean individuals,” said Claussnitzer.

“This is the first time that causality has been demonstrated for a genetic variant in a distal non-coding region, but we hope it will be the first of many such studies to come, now that genome editing is becoming broadly adopted.”

4 Ways To Improve Your Digestion

Has Science Discovered How To Boost Your Metabolism?