This year on the 24th of March, the international scientific community will meet to celebrate the achievements of five remarkable women who are at the cutting edge of science. This celebration, the 18th edition of the L’Oréal-UNESCO For Women in Science Awards, will also acknowledge fifteen promising, young, female researchers. These individuals have proven beyond a shadow of a doubt that women in science have the power to save the world, especially at a time when we are facing unprecedented global  challenges with regard to climate change, international healthcare and sustainable energy practices.

This years five laureates where nominated, from  Africa and the Arab States, Asia-Pacific, Europe, Latin America and North America, by 2600 of the worlds leading scientists. These exceptional women were then hand picked to receive this award by an independent and international jury of thirteen prominent international scientists. Professor Elizabeth H. Blackburn, 2008 Laureate L’Oréal-UNESCO For Women in Science, 2009 winner of the Nobel Prize in Physiology or Medicine, is this year President of the jury and the first woman to be at the head of the Jury in the history of the Awards.

The L’Oréal-UNESCO For Women in Science Awards has, since 1998, dedicated itself to ensuring that research in every field benefits from the intelligence, creativity and passion of women. Over the past 18 years, the program has honoured 92 distinguished Laureates and supported 2,438 greatly talented women for their outstanding accomplishments that contribute to making the world a better place.

The Five Laureates Are Women At The Cutting edge

The 2016 Edition of the L’Oréal-UNESCO For Women in Science Awards celebrates the tenacity, the creativity and the intelligence of 5 eminent women scientists. The five Laureates will be awarded on March 24th at the Grand Amphitheatre of the Sorbonne in Paris and will receive a Prize of €100,000 each to reward their contribution to science: 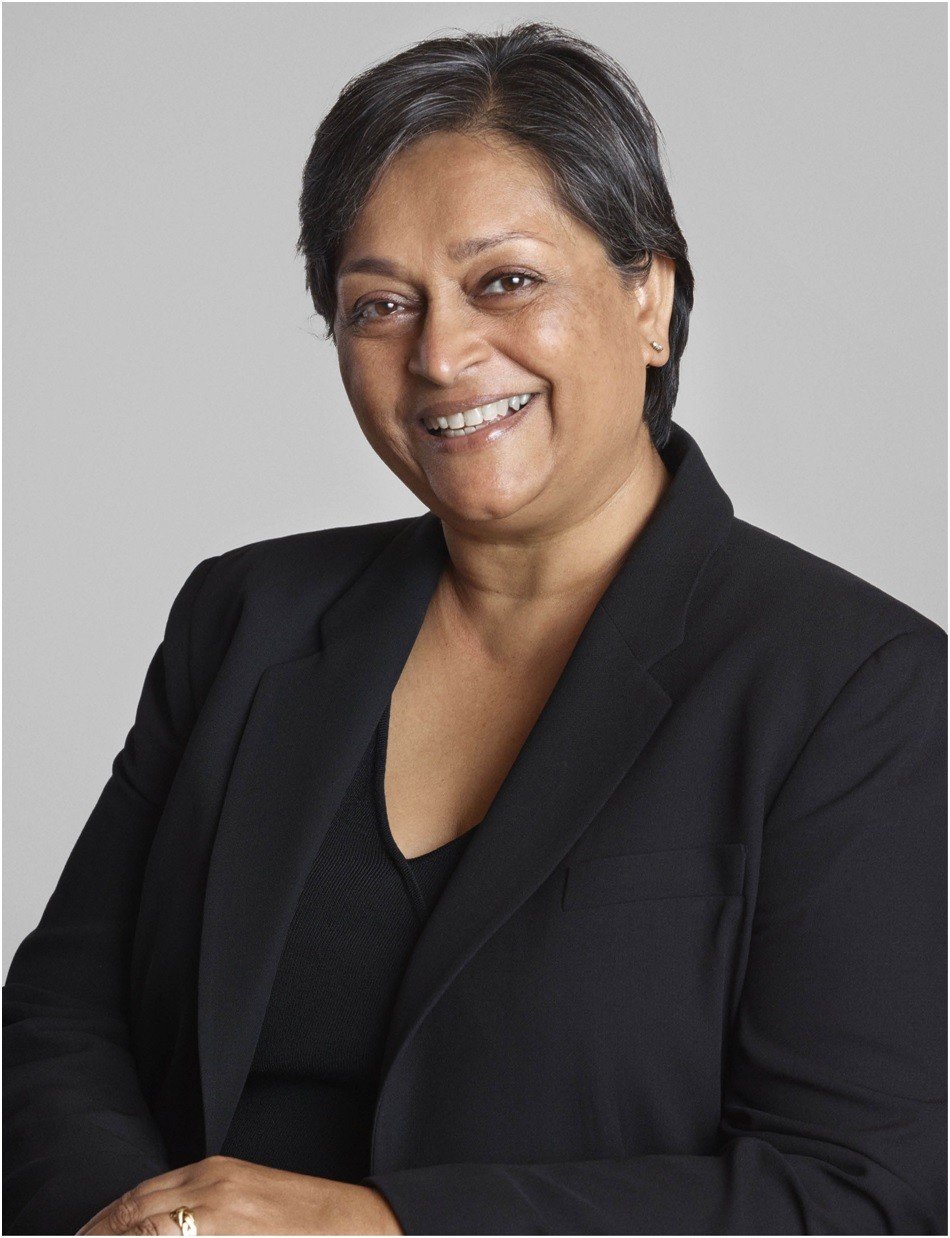 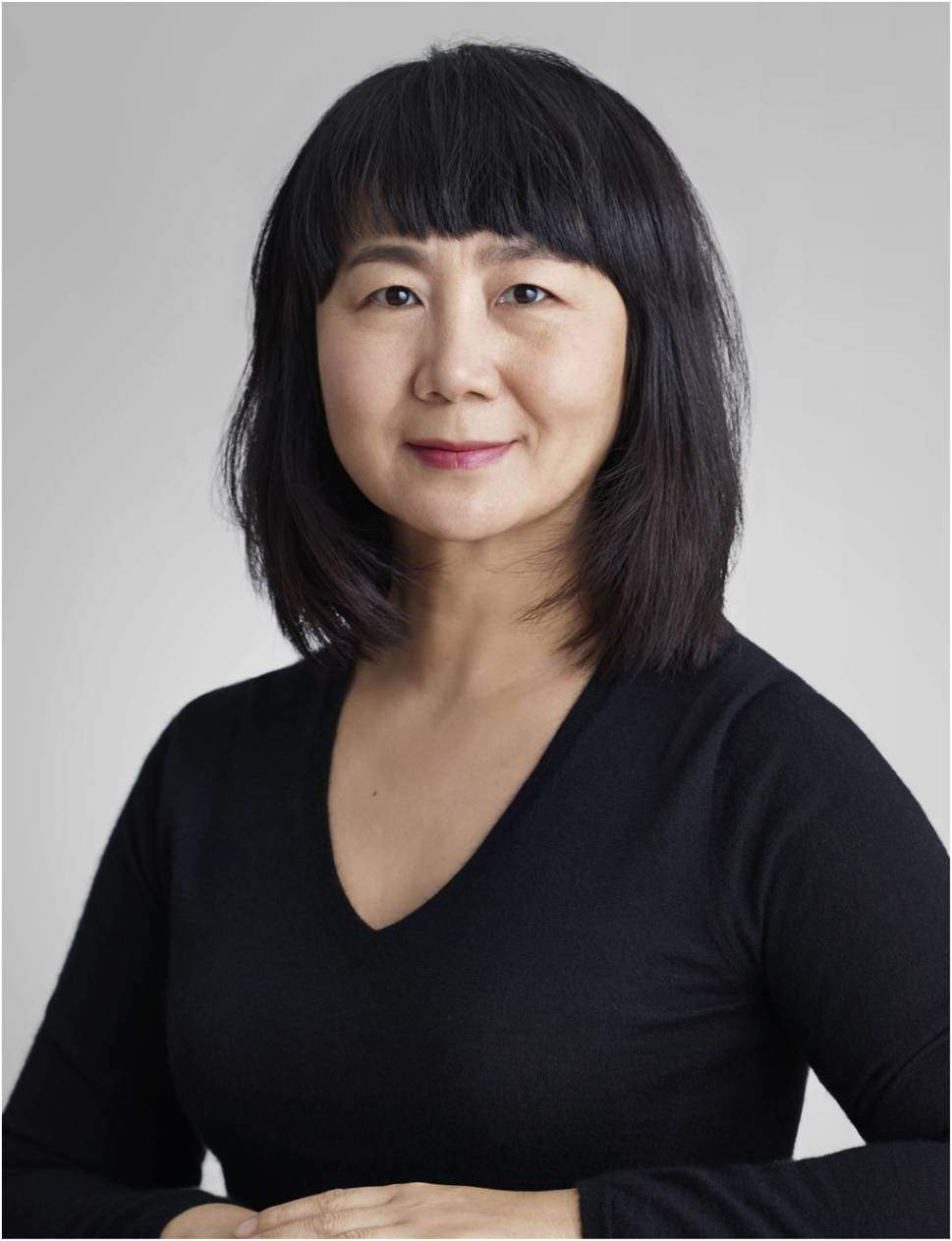 Harbin Veterinary Research Institute, Chinese Academy of Agricultural Sciences, Harbin, China
FOR PROTECTING LIVES FROM DEADLY FLU VIRUSES.
Thanks to her research, the world has been protected from pandemics through innovative vaccines. 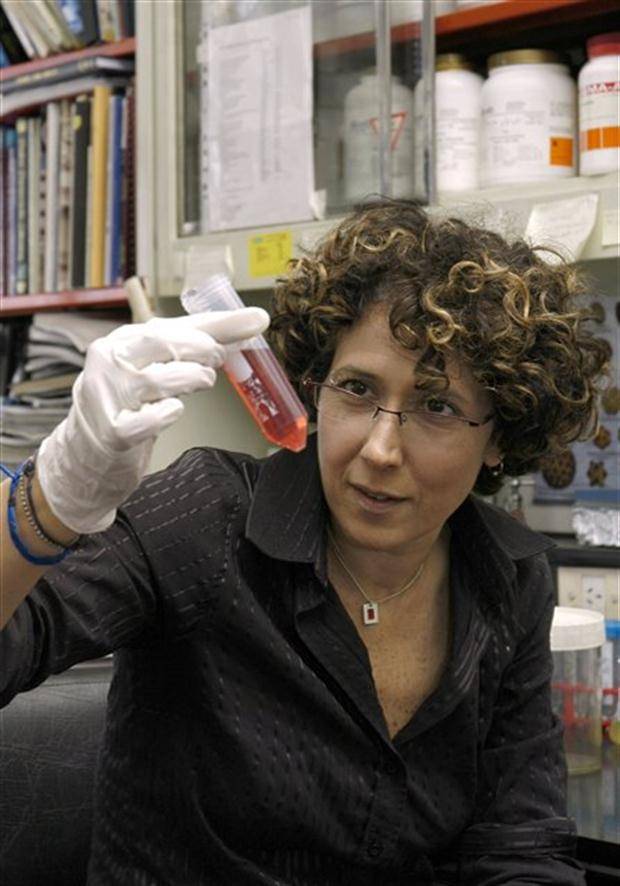 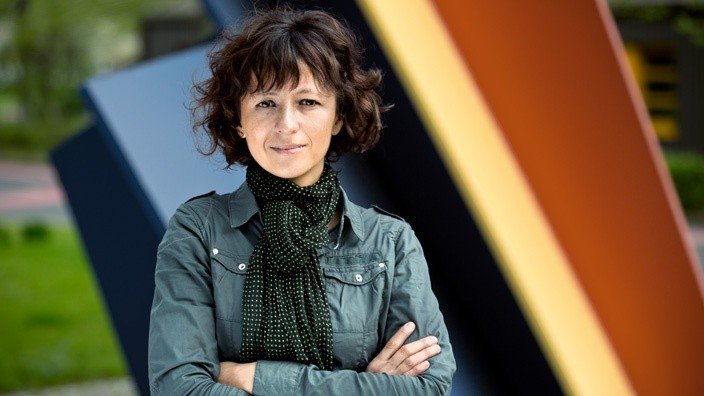 Max Planck Institute for Infection Biology, Berlin, Germany
FOR REINVENTING GENETIC RESEARCH.
There are over 10,000 incurable conditions caused by single genetic defects. The gene editing technology developed by Professor Charpentier has the power to “rewrite” DNA. 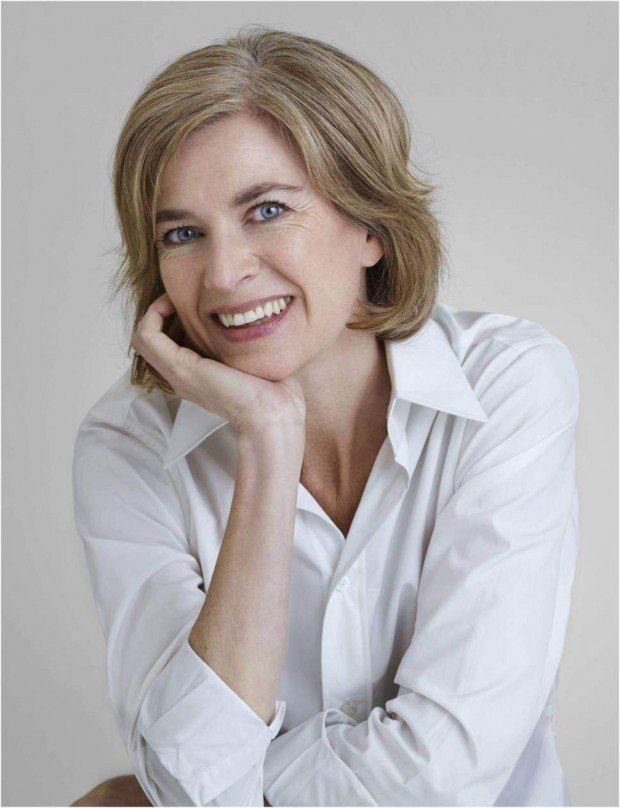 This year, to raise awareness and bring visibility to women in science who are changing the world, an International campaign will be launched on March 16th. Among other actions, millions of people on the streets of Paris and travellers passing through the Charles de Gaulle and Orly airports will discover two unique exhibitions of the 5 Laureates, thanks to exclusive partnerships with JCDecaux and Aéroports de Paris. Viewers worldwide will also be able to stay up to date on the L’Oréal-UNESCO For Women in Science Awards week through short daily video updates on the L’Oréal Foundation’s YouTube channel from March 21st – 25th.

Unplug: A Simple Guide To Meditation For Busy Skeptics