Should You Avoid Eating Sodium Benzoate?

What Is Sodium Benzoate?

We use Sodium Benzoate as a preservative to prevent food from moulding. In this form it is safe, however, scientists have shown that negative side-effects occur when it is mixed with Ascorbic Acid (vitamin C). Their studies indicate that it then turns into Benzene, a known carcinogen and DNA-damager. 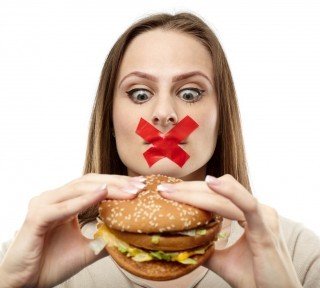 Where Is It Usually Found?

Thankfully, the FDA tests find that most beverages, that contain both Ascorbic Acid and Sodium Benzoate, have Benzene levels that are below those considered dangerous for consumption by the World Health Organization.

In addition, most of the beverages that tested higher have since been reformulated. So, we know that in this case – the regulations are working in our favour.

It is, however, important to note that the rate at which benzene is formed differs according to light, heat exposure and the period of time that the product spends on the shelf before consumption.

So What Does The FDA Say About Sodium Benzoate?

The FDA has limited the use of Sodium Benzoate to 0,1% of a product by weight. But the limit for the substance in safe drinking water, as set by the US government, is less than five parts per billion. 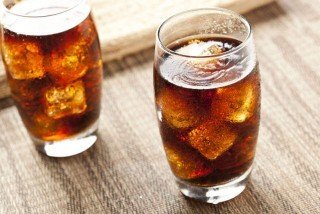 Studies show that the combination of Sodium Benzoate and food colouring, results in an increase of hyperactivity in children with ADHD. But further research is required. According to the Mayo Clinic, the condition is very common in children. However, it can also be present in adults.

What Are The Symptoms of This Condition?

As a result of these studies, Coca-Cola announced in 2008 that it would remove Sodium Benzoate from all of its products by the end of the year.

Are Countries Banning The Ingredient?

Sodium Benzoate is not being banned in any country. However, the dose per product is being monitored in the US and Europe. 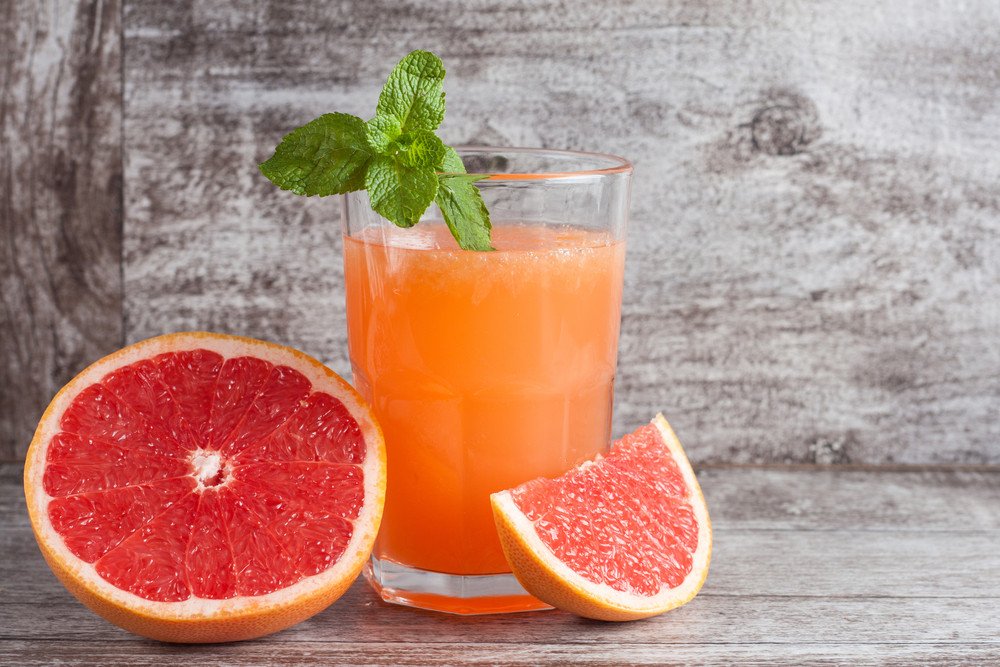 What Are The Healthiest And Closest Taste Substitutes? 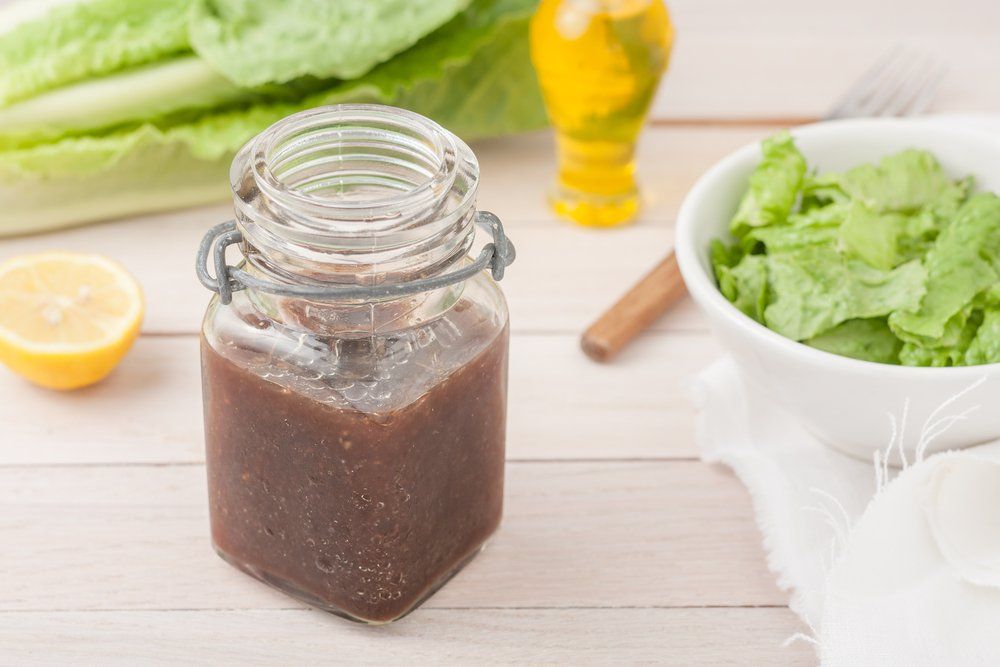 Why Souping Is A Health Habit You Must Try This Year

Should You Avoid Eating Sodium Benzoate?