Prince Harry has ‘gone dairy free in his pursuit of the perfect body’, according a report from the UK’s Mail and Sunday.

The prince has reportedly been working with a nutritionist for several weeks in an attempt to perfect his new dairy free diet. He also ‘rarely misses a day at the gym’ according to the source. His favourite exercise venues are the Third Place in Soho as well as the trendy Core Collective. Here he enjoys High Intensity Interval Training. There is hope that this will lead to Prince Harry launching his own lifestyle brand.

So, should we join the Prince in his dairy free endeavour?

Dairy, Bones and the Big C 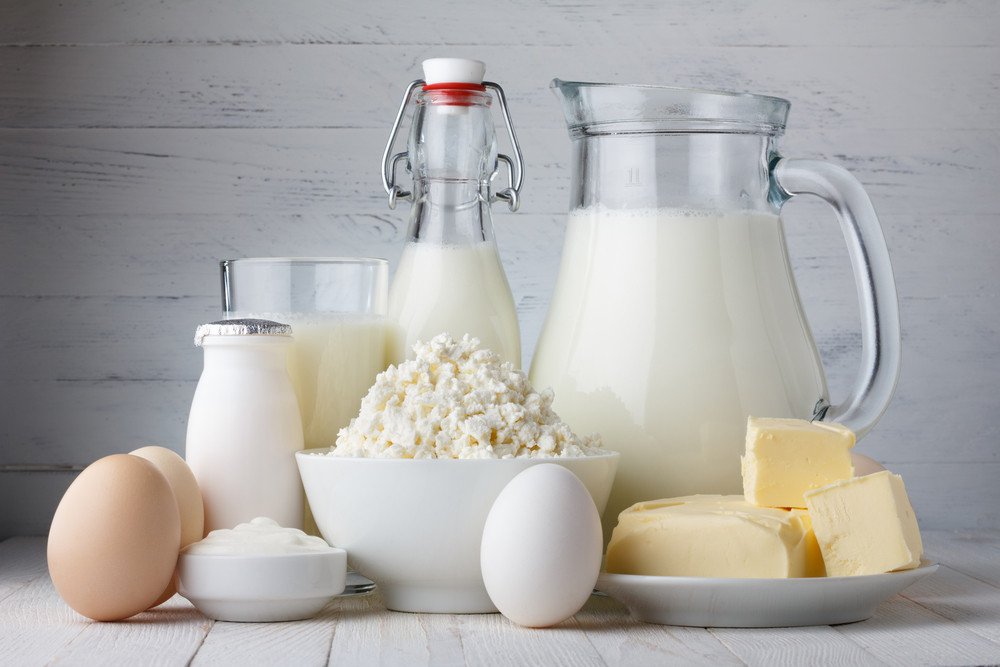 Dairy has been a staple part of our diets for over 11 000 years, yet today it is at the centre of controversy. Most of us grew up with the firm understanding that milk gives us with strong bones. This is still the stance of many dietician’s today. Yet across in the other camp professionals are questioning the effects of milk on bone health, and even its possible role in cancer. 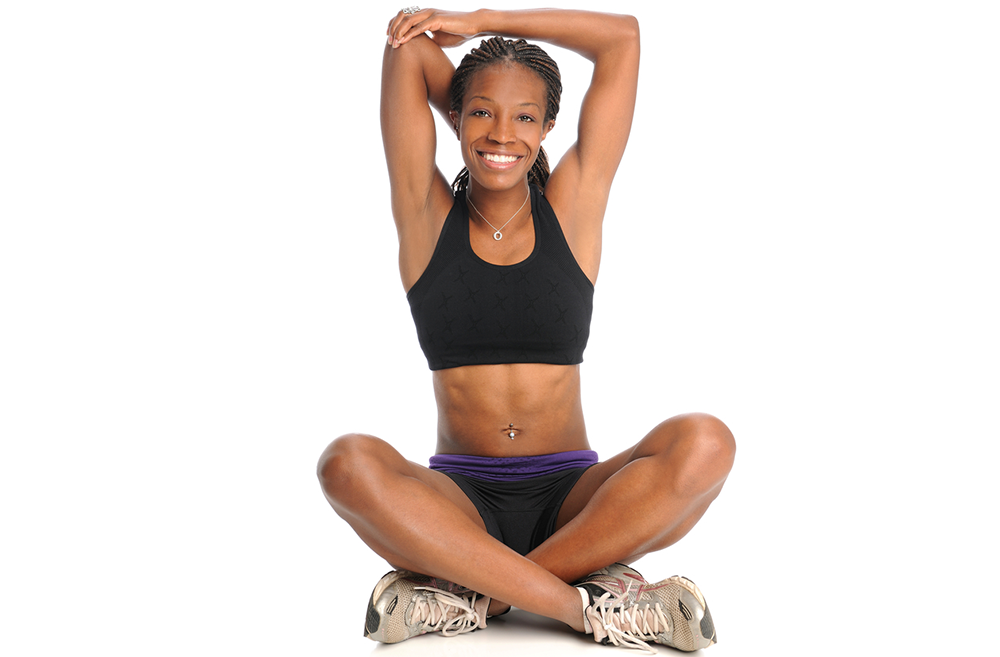 In the 1950s the bone disease rickets was a concern and milk became the solution. Schools in Britain and United States provided each pupil with at least one glass of cow’s milk a day to prevent rickets and ensure strong healthy bone growth. Bone is living tissue, which constantly requires calcium, zinc, phosphorus, silica, boron and magnesium for adequate growth and continuous strength maintenance.

Kezia Kent, a Johannesburg based ADSA (Association Dietetics South Africa) registered Dietician explains, “Dairy consumed on a daily basis will ensure sufficient requirements of highly bioavailable calcium as well as other important bone building nutrients, such as Vitamin D and phosphorous. It is also imperative to maintain healthy bones during a bone-loss phase, to prevent the onset of osteoporosis.” 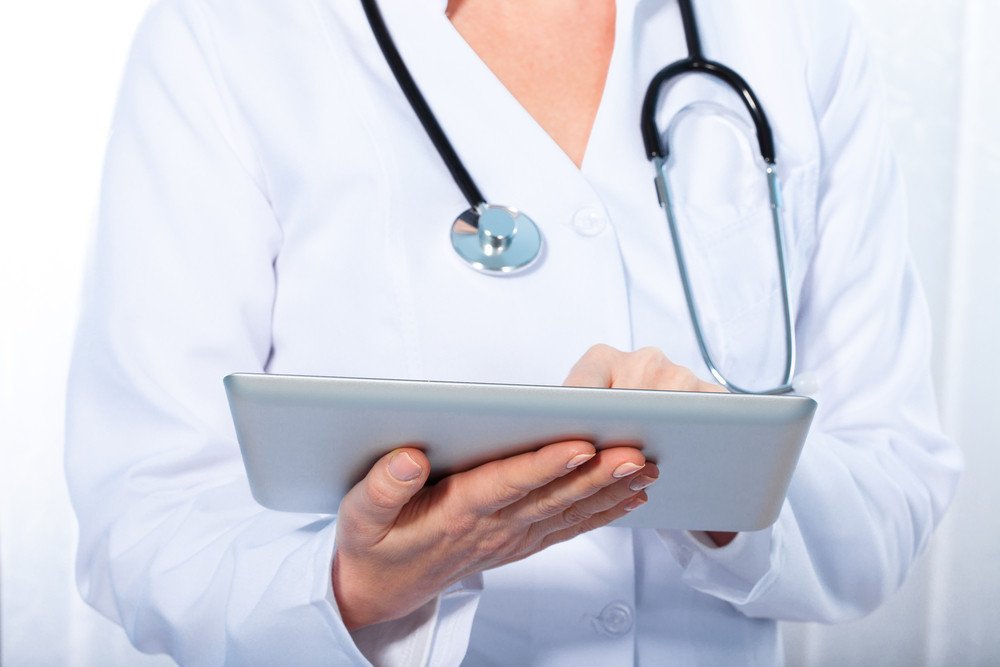 However, nutritional expert Patrick Holford, founder of the Institute for Optimum Nutrition, UK disagrees, “There is no correlation between increased dairy intake and reduced osteoporotic bone fractures. Dairy intake has no effect on bone strength. This is a big myth. It is one’s blood vitamin D level that makes a difference.

Some of the countries with the lowest dairy intake have the least fractures in old age. Half the world doesn’t drink it and they still have healthy babies and bones.” Researchers at Uppsala University in Sweden monitored 38 984 women and 45 339 men over a ten-year period to analyze the relationship between milk and bone health.

They found that women who consumed at least three glasses of milk a day had a higher risk of fractures. Yet the study also documented a 10-15% reduction in risk of fractures and lower mortality in men and women who ate fermented milk products such as raw cheese, yoghurt and sour milk. Their findings were published in the British Journal of Medicine in October 2014. But is the answer to the dairy question as simple as milk is bad and cultured dairy is good? 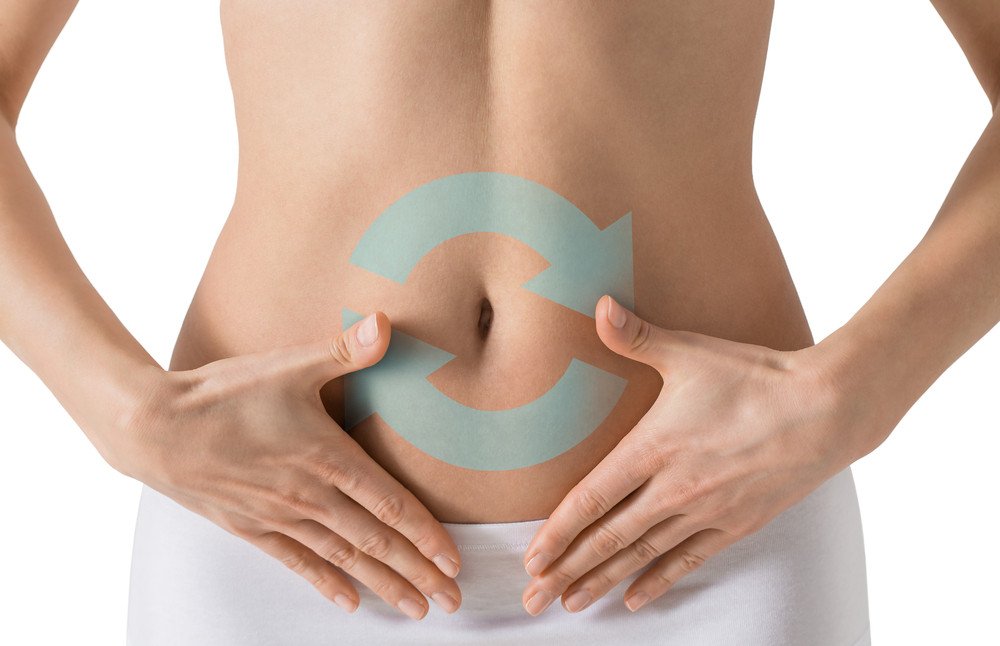 Considering how many people happily gulp down milky drinks, it’s surprising to discover that over 65% of the international population are actually lactose (milk sugar) intolerant. This condition can create inflammation in the gut. Top medical experts now consider inflammation an underlying factor in modern diseases such as cancer.

Cow’s milk protein allergy (CMPA) is another dairy sensitivity that is commonly seen. Here the protein casein is identified as a dangerous invader and attacked by the immune system causing inflammation. Yet these are not the only inflammatory components of dairy.

Of late, the scientific spotlight has been burning brightly on gut bacteria. Alex Royal, a Cape Town based dietician, brings our attention to Harvard University’s 2014 study on gut bacteria, meat and dairy; the surprising results were published in the journal Nature. Volunteers alternated between eating meat and dairy for two days, then a plant based diet only.

Within two days of consuming the animal based diet, pathogenic (harmful) microbes such as bilophila began to propagate in the gut; as well as bacteria, fungi and viruses from in the food. Yet once the plant-based diet was introduced the gut began to create a healthy balance of bacteria.

Changes in the gut microbiome have been shown to directly affect the state of our immune system and hormonal structure, both of which have the job of preventing cancer and other diseases. 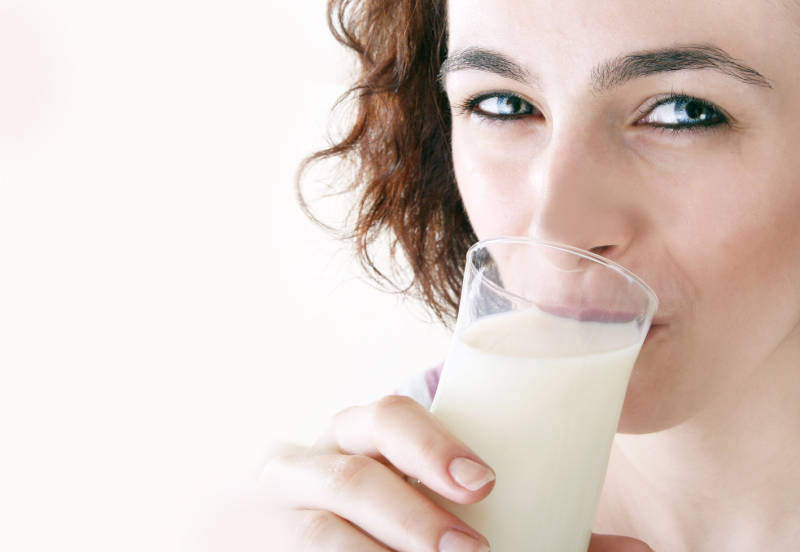 At the dawn of agriculture we could not digest milk and quickly discovered the solution was to ferment milk into yoghurt, cheese, sour-milk and other cultured foods. Fermented dairy appear to be far easier for the body to process. The fermentation process increases probiotic bacteria such as Lactobacillus, which uses the sugars lactose and d-galactose as fuel to make lactic acid, making the product more nutritious and less stressful on the body.

Dietician Alex Royal shares some benefits of naturally fermented dairy, “Live cultures in yoghurt reduce diarrhoeal disease in children and may reduce incidence of inflammatory bowel disease and colon cancer. It may also help in the eradication of h. Pylori, which causes gastric ulcers.” However, if the dairy is from a commercial source it is still likely to contain high levels of oestrogen, rBST, antibiotics and other chemicals.

If you have ever tasted milk straight from the cow you will know that there is little similarity to milk on the supermarket shelves. In the last century the food industry has discovered many new ways to use this creamy substance in processed foods. Firstly pasteurization (heating) became the norm; then homogenization was used to extract the fat, and later hormones, antibiotics, pain killers, sugar and preservatives all found their way into our dairy products.

The Problem With Processed Dairy

These processes all kill off essential probiotics, vitamin D and the enzyme lactase needed to digest lactose. In 2011 commercial milk was found to contain a total of 20 different harmful chemicals, according to researchers from the University of Jaen, Spain.

Plus, it is questionable whether one can even absorb nutrients from processed dairy products. The good news is naturally fermented, organic and pasture-reared dairy products are slowly finding their way back onto our shelves. Depending on your genetic structure, some people can absorb minerals and vitamin D from dairy easier than others. For those who can’t live without dairy, the quality and amount of dairy consumed matters.

Holford concludes, “Dairy products are neither evolutionarily nor nutritionally a necessary component of our diet. There are plenty of foods that provide calcium – nuts, seeds, beans, lentils, vegetables, fish bones, to name a few. Plus, most vitamin D is synthesized in the skin in the presence of sunlight.” Therefore some of us will thrive by ditching the dairy.

Meghan Markle Duchess Of Sussex, Sweats It Out