Palm Oil: Is It A Healthier Choice?

Is palm oil good for your health? There have been many conflicting reports regarding the health of palm oil over the years. Some cite it as healthier (1, 2) than coconut oil and others demonize its health and environmental impact. 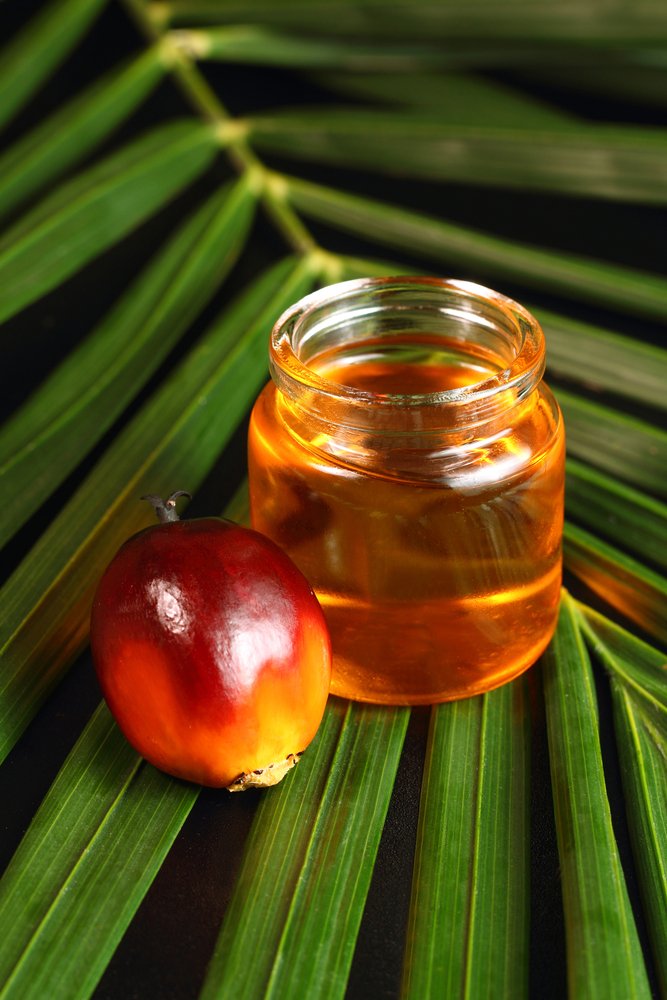 When it comes to the health benefits of palm oil, there is, unfortunately, an industry at play. While this may mean there will be conflicting advice and agendas, it does not mean we should throw the baby out with the bathwater.

So, what are the important issues to consider?

What is Palm Oil?

Virgin Palm Oil comes from a tropical palm tree the elaeis guineensis which is native to tropical areas of Africa. People spanning the coastal regions of West and Central Africa, and Central and South America have heralded palm oil as a “sacred food” for over 5 000 years.

It is naturally red in colour. This is a result of the high concentration of carotenes and tocols.

In the early 1900’s oil palm oil was introduced to Southeast Asia, including Malaysia and Indonesia. These two countries now produce more than 80% of the world’s palm oil supply through large corporate plantations.

Is Palm Oil a Healthier Option?

Palm oil is made in two ways: from the fruit of the oil palm tree and from the kernel. Both versions of this oil, as well as coconut oil, originally received a bad rap in health circles. This was due to their being high in saturated fat, which has long been linked to heart disease. Saturated fat has been shown to increase bad cholesterol and triglycerides. 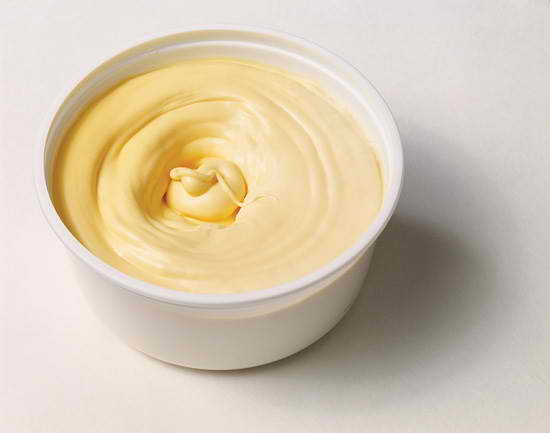 However, Dr Celeste Robb-Nicholson, editor-in-chief at Harvard Women’s Health Watch, says palm oil is only 50% saturated fat and, therefore, has a better fatty acid composition than palm kernel oil and trans fats. As a result, there are benefits to including it in your diet.

“In recent years, we’ve learned a lot more about the health effects of various fats.

The honour of unhealthiest fat now goes to trans fat (or trans fatty acids), which not only increases LDL and triglyceride levels, but also reduces ‘good’ HDL cholesterol. Most trans fat is artificially created through hydrogenation. Partially hydrogenated oil, used in many processed baked goods and snacks, and for frying foods, is a major source of trans fat.”

We know that palm oil isn’t the worst option for your health, but is it as good as is claimed?

Cambridge World History of Food notes: “The view still persists in some circles that palm oil is an unhealthy tropical grease. And it is difficult for palm oil producers to counter this perception, because the product had little or no public image among Western and Asian consumers before the recent media debate.”

Not The Healthiest Option 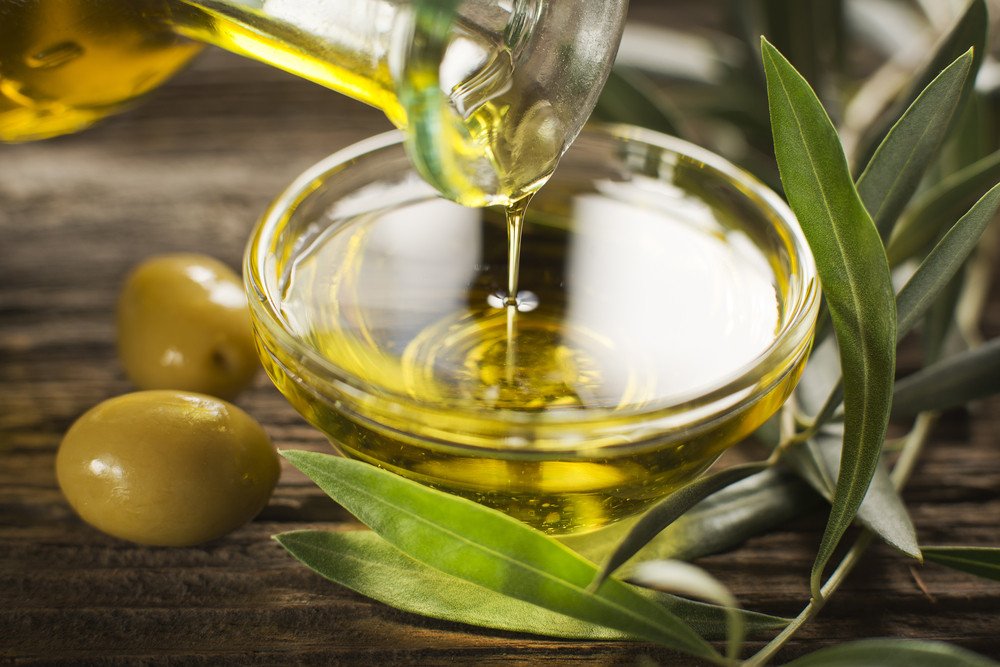 While Palm Oil  has 35% less saturated fat content than for example coconut oil, this doesn’t mean it is a healthier option.

As Robb-Nicholson says: “Palm oil is less saturated than butter and contains no trans fat. But, just because it’s not as bad as trans fat doesn’t make it a health food. According to Harvard nutrition experts, palm oil is better than high-trans fat shortenings and probably a better choice than butter. But vegetable oils that are naturally liquid at room temperature should still be your first choice.” These vegetable oils are olive oil and canola oil.

Palm oil may well be an option to consider depending on the quality and organic source.  However, when it comes to this ingredient, there is more to consider than just your individual well being.

What About the Environmental Impact?

The biggest problem with palm oil is that it is unhealthy for our planet. Most palm oil producers do not follow sustainable practices. The industry is linked to major environmental issues, such as:

The World Wildlife Fund says an area equivalent in size to 300 football fields of rainforest is cleared each hour to make way for palm oil production.

It adds that this large-scale deforestation is pushing many species to extinction. Findings show that, if nothing changes, species such as the orangutan could become extinct in the wild within the next five to 10 years, and Sumatran tigers in less than three years.

Find Out How Palm Oil Can Become More Sustainable

While palm oil may have health benefits that outweigh those of coconut oil and trans fats, one needs to dig deep and think about the environmental impact. The healthier options – such as olive oil – are not only better for you, but also better for the planet. If you can’t avoid buying a product that contains palm oil, look for the RSPO logo as this shows that the product contains sustainable palm oil.

Coconut Oil: Anti-Aging and Beauty Benefits For The Skin

Coconut: Are There Benefits To Featuring It In Every Aspect Of Our Lives?

Beauty Products You Can Find In The Kitchen

Palm Oil: Is It A Healthier Choice?