Yes, there has been a decline in the consumption of sugar-sweetened beverages over the past few years, but the United States still has some of the highest consumption rates of soda in the world, with 38.87 gallons per person (1). Moreover, these beverages are often the main sources of added sugar in people’s diets.

Perhaps you’re part of a group that already knows that soda is bad for your health? If so, you may look to diet soda as a healthier alternative. If this is the case, you’re better off not drinking regular soda. With public health sectors and governments doing their best to curb the rising rates of obesity, more attention is placed on the negative effects of regular sodas and this has led a lot of people to believe that diet soda is a healthy choice across all boards.

Is diet soda a scam?

Initially introduced for diabetes, diet sodas have now been marketed as a tool for people looking to manage both their weight and sugar intake. While regular sodas are sweetened with sugar, diet sodas are artificially sweetened with sweeteners that include aspartame, sucralose, and saccharin. Furthermore, some brands may even use both sugar and sweetener together. Also, diet sodas contain ingredients such as preservatives, and artificial flavors – both of which can affect one’s health.

A study published in the journal Circulation on the long-term consumption of sodas and diet sodas led researchers to conclude that, “ASBs (artificially sweetened beverages) could be used to replace SSBs (sugar-sweetened beverages) among habitual SSB consumers, but higher consumption of ASBs should be discouraged. Policies and recommendations should continue to call for reductions and limits on SSB intake but should also address alternative beverage options with an emphasis on water.”

When discussing the effects of soda on health, it’s important to examine how both regular soda and diet soda can affect one’s well-being. That said, let’s delve into it.

9 Ways Sodas Can Affect Your Health 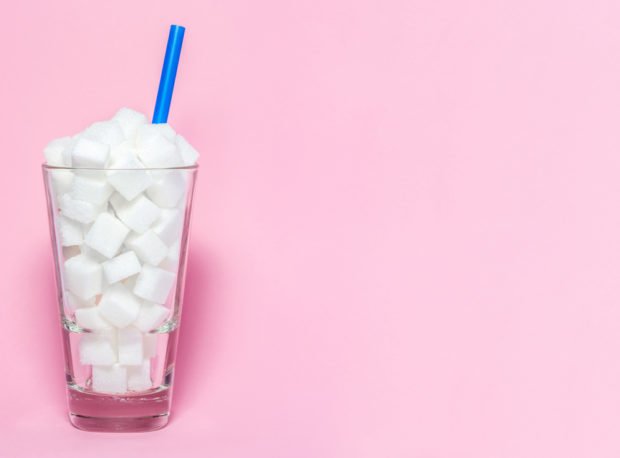 According to a study published in the Current Opinion in Clinical Nutrition & Metabolic Care journal, sugar can be just as addictive, even more so, than cocaine thus individuals predisposed towards addiction may have a hard time saying no to the sweet stuff.

In an animal study done on rats, sugar was found to cause the release of dopamine, which has been linked to inducing feelings of pleasure (2). While there has yet to be any human studies, it appears that sugar may have similar effects in humans.

2. They can cause weight gain

A high intake of sugar will likely result in some form of weight gain.

Added sugar consists of the simple sugar, fructose, and according to a study published in the Journal of Nutrition,  fructose was associated with a significant increase in belly fat. What’s more, liquid sugar can increase your hunger and force you to consume more food, which then means added calories and fat (3).

Diet soda may not be as effective for weight loss as one may think.

Studies have found a link between the consumption of diet sodas and weight loss. That said, there are also researchers who found an association between artificial sweeteners in diet soda and an increased risk of obesity (4). It appears that diet soda increases appetite by stimulating hunger hormones as well as encouraging the production of dopamine.

If that’s not enough, a study published in the journal PlosOne discovered that studies funded by the artificial sweetener industry have had results that painted the industry in a favorable light.

3. They can harm your liver

Your liver is the body’s own detox system, responsible for filtering blood and removing toxins from the body. It also metabolizes fats, proteins, and carbohydrates. Additionally, the liver is the only organ in the body that can metabolize fructose.

A high intake of soda means that your liver will become overwhelmed with fructose. Thus, unable to metabolize it all, the liver turns the fructose into fat. Over time, this increases the risk of nonalcoholic fatty liver disease (NAFLD). If left untreated, the liver can become inflamed and this can then lead to nonalcoholic steatosis, which in turn can lead to cirrhosis and liver failure.

4. They can increase your Type II diabetes risk

According to statistics, type II diabetes is currently affecting over 500 million people worldwide (4).

Various studies have not only found strong links between soda and insulin resistance, but they’ve also noted strong correlations between the intake of soda and an increased risk of type II diabetes (5, 6)

It appears that even artificial sugar can have an effect on one’s diabetes risk.

According to a study published in the British Medical Journal, a serving of diet soda per day has been associated with an 18% increased risk of type II diabetes.

5. They can lead to heart disease 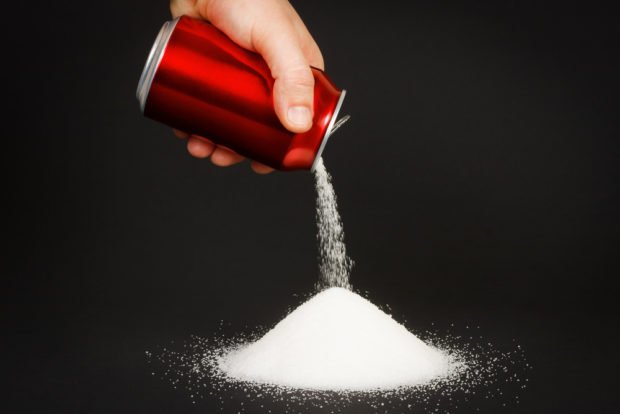 Cardiovascular disease (including heart disease and stroke) is still the number one cause of mortality worldwide, and it appears that sugary beverages may be adding to these statistics.

A 20- year old study, published in the journal Circulation, that followed 40 000 found that those who drank one soda a day were facing a 20% increased risk of having or dying of a heart attack.

Having followed 2564 adult males for 10 years and adjusted their findings based on their lifestyle choices and weight, a study published in the Journal of General Internal Medicine found that those who consumed diet soda on a daily basis faced an increased risk of suffering from a stroke or a heart attack.

6. There may be pancreatic cancer risk

The pancreas is an organ in the body responsible for the production of insulin. It also produces other hormones that help to break down food and regulate blood sugar levels. That said, sugar-sweetened beverages may serve to hinder its functionality.

A study published in the Cancer Epidemiology, Biomarkers & Prevention journal found that adults who drank 2 sodas a week were 87% more likely to develop pancreatic cancer when compared to those who did not drink soda.

As yet, there have been no studies that have shown a strong association between diet soda and cancer.

7. They’re not the best for dental health

8. They may cause gout

A form of inflammatory arthritis, gout is characterized by severe pain and swelling in joints, especially the big toe. The pain and the inflammation are both as a result of high levels of uric acid. The uric acid later crystallizes and deposits in the joints.

Whilst uric acid is normally removed from the body, thanks to the kidneys, a high intake of fructose can increase the levels of uric acid in the body. As a result, studies have found associations between sodas and gout (7).

9. They’re not the best for your kidneys

Additionally, a separate study that analyzed the diets of 15,368 people and was published in the Clinical Journal of the American Society of Nephrology, found that people who consumed more than seven glasses of diet soda a week faced a double risk of developing kidney disease.

What about fruit juices?

You may not consume soda or diet soda. However, if you regularly consume fruit juices then you’re not completely off the hook.

Contrary to popular belief, fruit juices (and some sports drinks) can contain as much – often more – sugar than both regular soda and diet soda, with some orange juices containing as much sugar as Coca Cola. 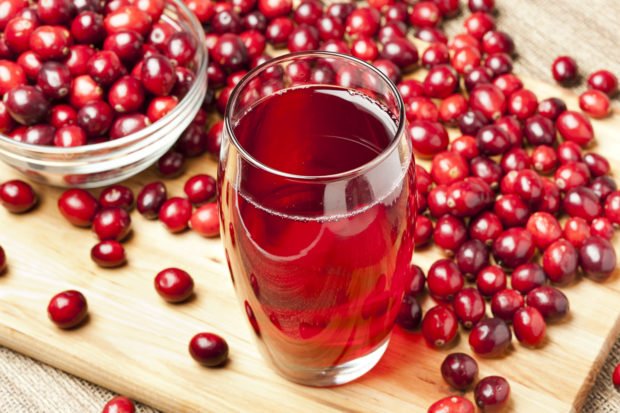 The manufacturing process of fruit juices may result in a loss of the fruits vital and beneficial nutrients. What’s more, the manufacturers do not shy away from adding sugar. A study published in the British Medical Journal revealed a strong association between a diet rich in fruit juice and the increased risk of type II diabetes. Therefore, fruit juices aren’t as healthy as one may think. Therefore, it’s important to note that they too can fall under the sugary drink umbrella.

If you really want to increase your intake of fruits, always opt for whole fruits. Unfortunately, a glass of juice will never be nutritionally equivalent to whole fruit.

There are enough studies to prove that regular sodas can be detrimental to one’s health. In regards to diet soda, there is still a need for more studies. Nonetheless, one thing that is certain is that diet sodas provide no nutritional value. Therefore, there is no reason as to why one must continue to consume them.

Are you having trouble kicking your soda habit? If so, try a few of the below tips;