Which Sugar Substitute Is Best?

Many of today’s sugar free products are loaded with a variety of sweeteners. Knowing the differences between each sugar substitute is crucial for your health and waistline.


With names such as Neotame, Lactitol and Trehalose, not only have sweeteners become hard to recognize, but they sound more like characters out of an anime, than ingredients. They’re also hidden in many of today’s sugar free beverages, baked goods, processed foods, frozen desserts and sweets. In this post we’ll explain the differences between artificial sweeteners, sugar alcohol, novel sweeteners and natural sweeteners. 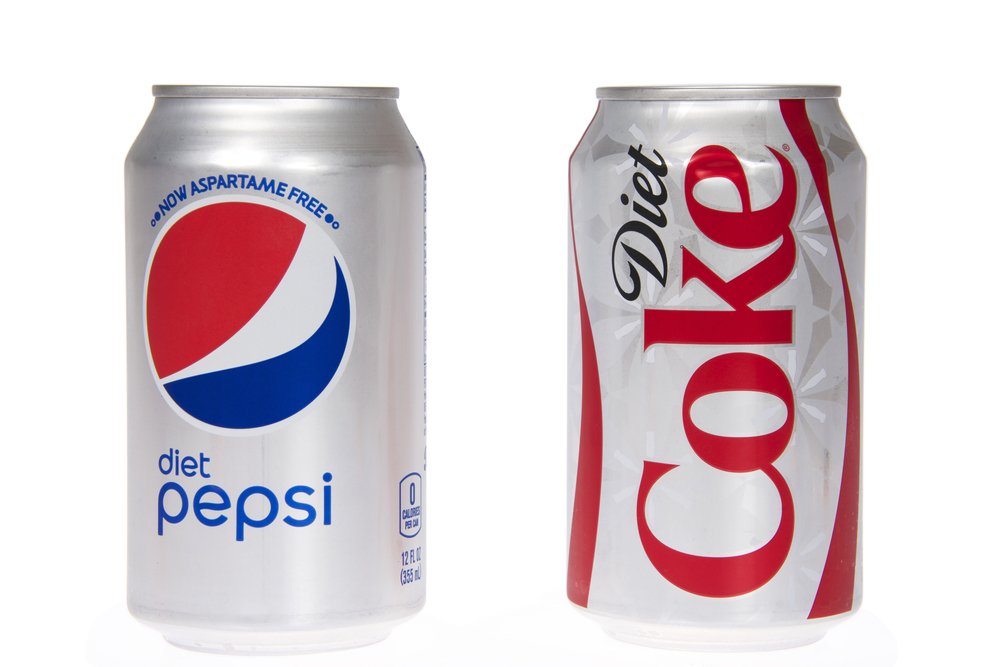 When the health dangers of sugar were brought to light, many health care experts jumped onto the bandwagon of non-caloric, high intensity sweeteners (such as saccharin, aspartame and sucralose). As a result,  many people switched to sugar substitutes. However, they had little information on whether or not certain sweeteners could be just as damaging to their health.

Over the years there have been contradictory studies regarding whether or not artificial sweeteners are helpful, harmful or neutral. The most recent and comprehensive research, however, suggests that frequently consuming this sugar substitute can lead to an increased risk of: 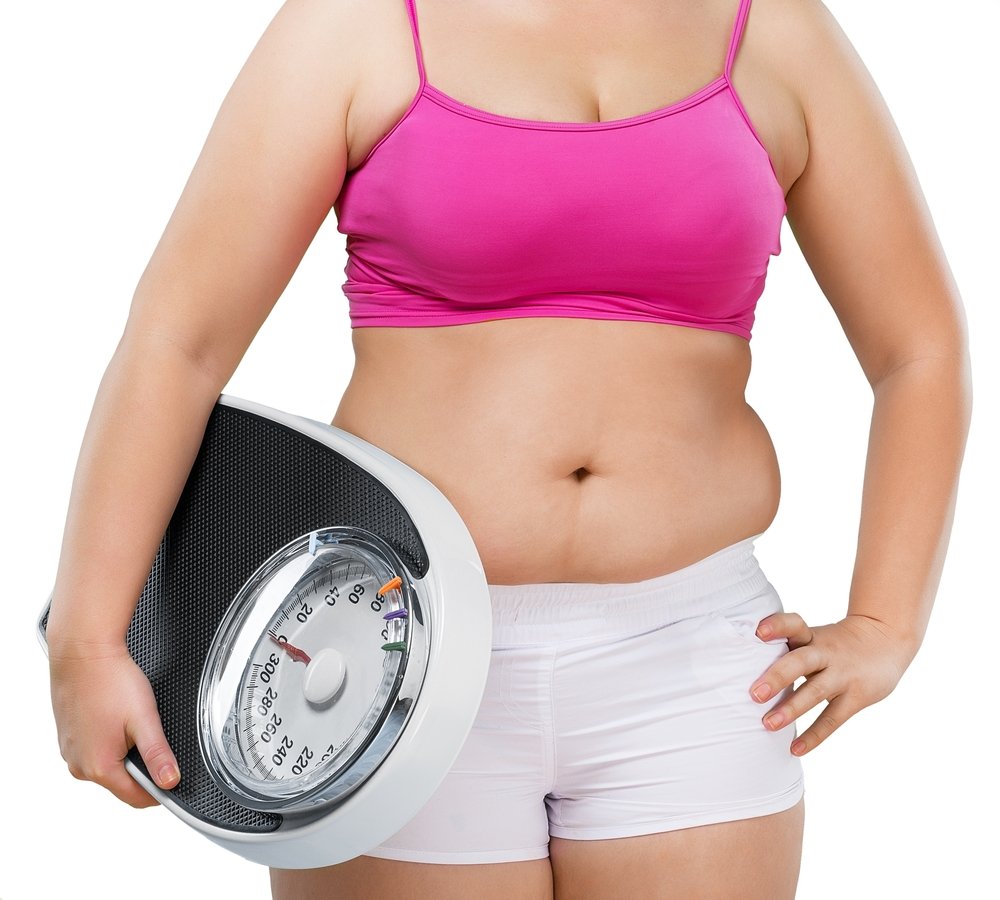 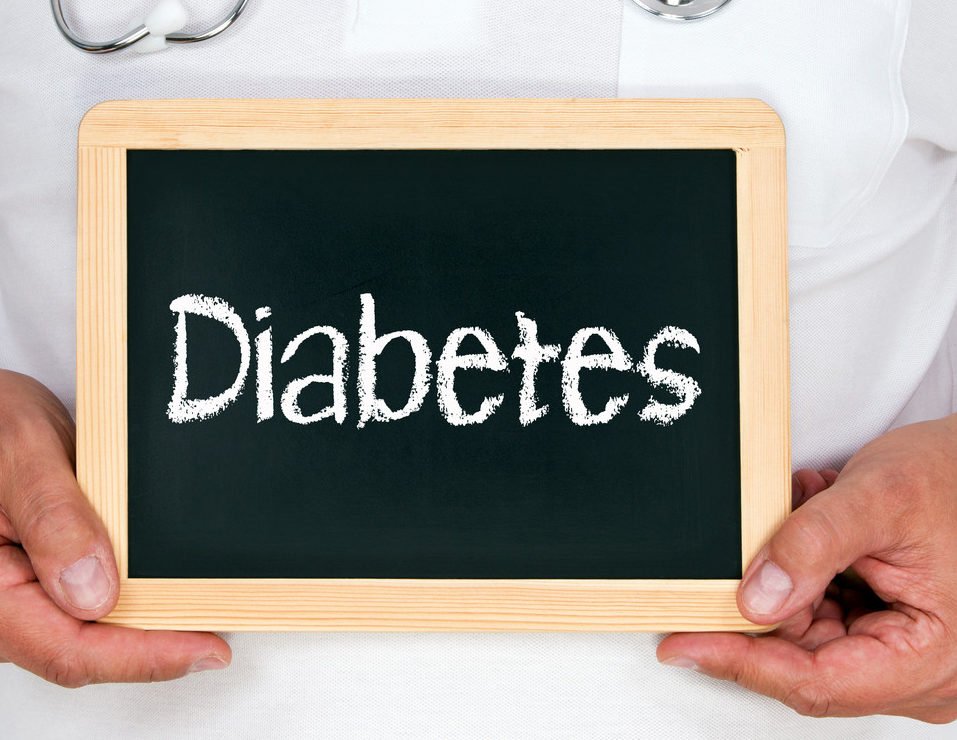 In 2013 a study on diabetes was published in the American journal of Clinical Nutrition. It indicated that the risk for developing type two diabetes more than doubled for participants in the highest bracket for artificial sweetener consumption. If their intake was daily, this risk was further amplified.  Most importantly, even those who had a normal weight at the start of the study saw a spike in their risk of diabetes. 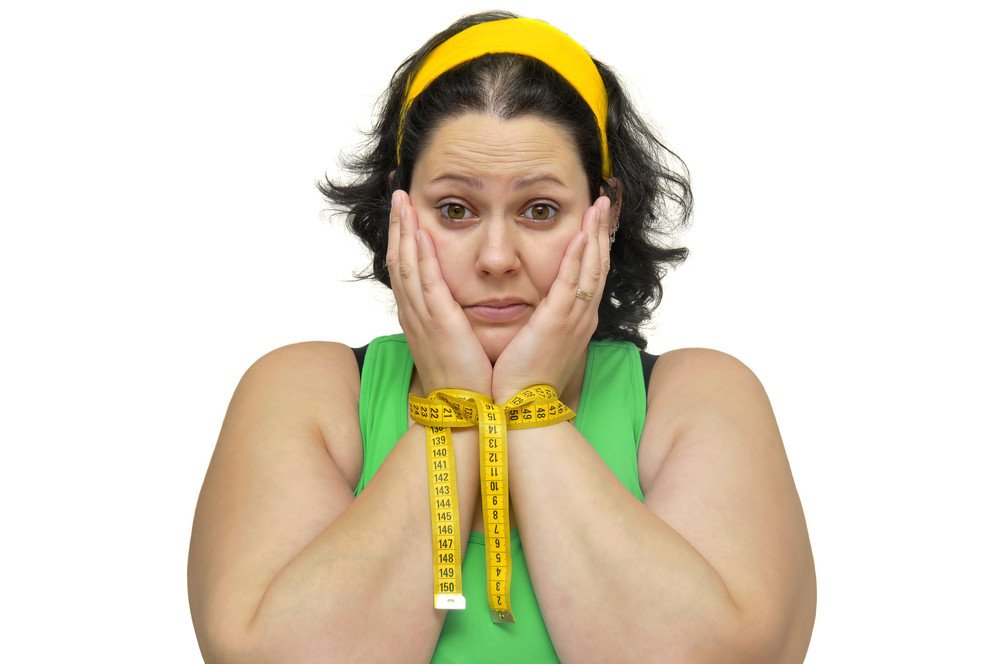 Male and Female weight change was documented over a seven – to eight – year period in The San Antonio Heart Study. The participants weight gain and obesity was shown to be significantly greater if they drank diet beverages. Across a range of subsequent studies intake of artificially-sweetened beverages was associated with increased BMI and increased body fat percentage. This was at an average of a two year follow up.
Israeli scientis 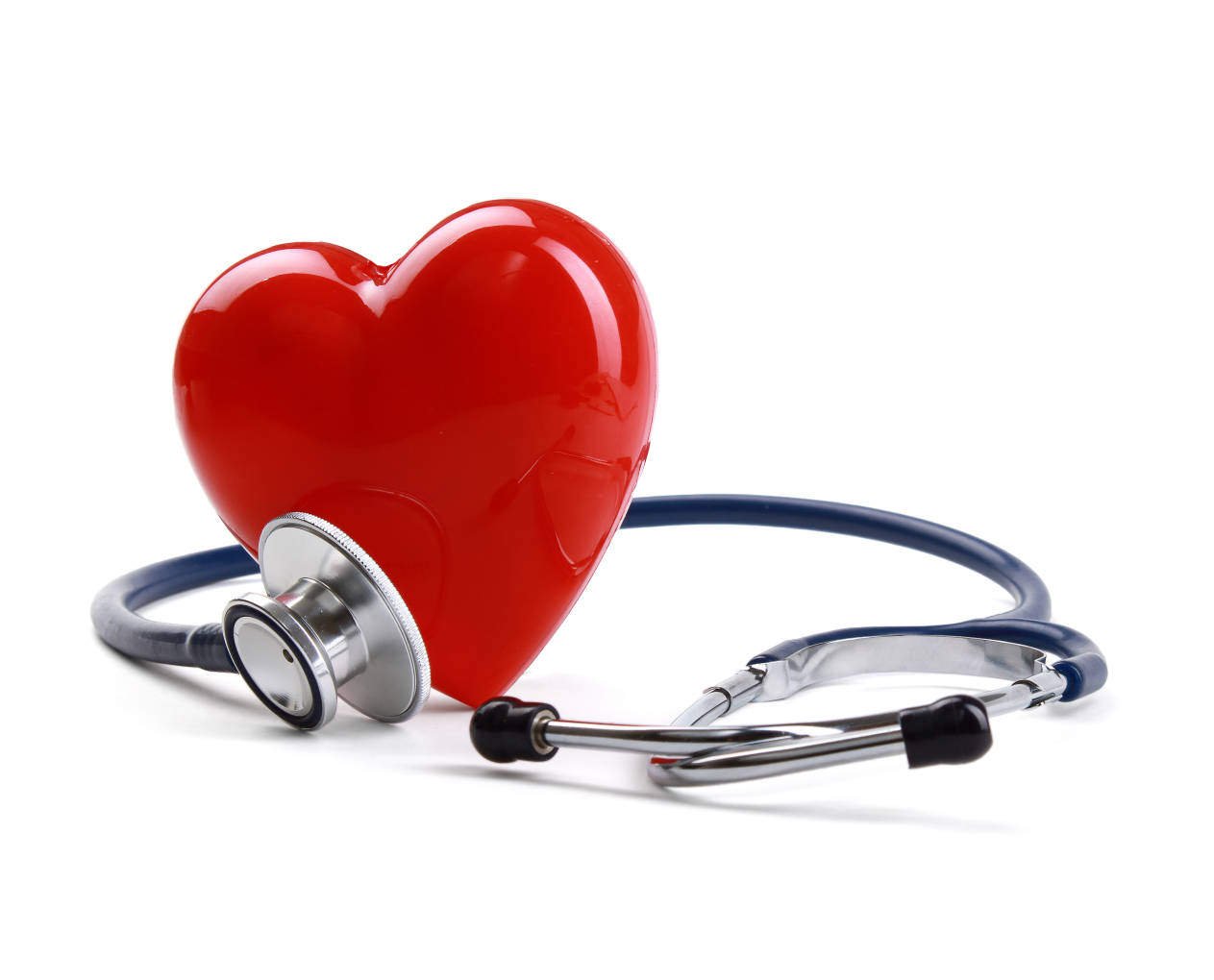 ts revealed in recent studies that this weight gain can be attributed to the fact that artificial sweeteners change the population of intestinal bacteria that direct our metabolic function. These changes enhance the storage of fat and impair glucose tolerance. They have also been shown to create gut irritation and autoimmune responses, and sometimes even cause depression. For more information on the importance of gut health click here.

Women are at greater danger from sweeteners according to a recent study. It shows that the risk for coronary heart disease was significantly elevated in women who consumed more than two artificially-sweetened products per day. A number have studies have also shown that consuming one artificially-sweetened beverage per day increased the risk for hypertension in women.

She explains that consuming sweet-tasting but reduced (or no) calorie food and beverages interferes with learned responses. Your natural ability to adjust to glucose and energy and create an internal equilibrium, is a crucial aspect of this. As a result, the frequent consumption of artificial sweeteners may have counter-intuitive effects that mess with your metabolism. 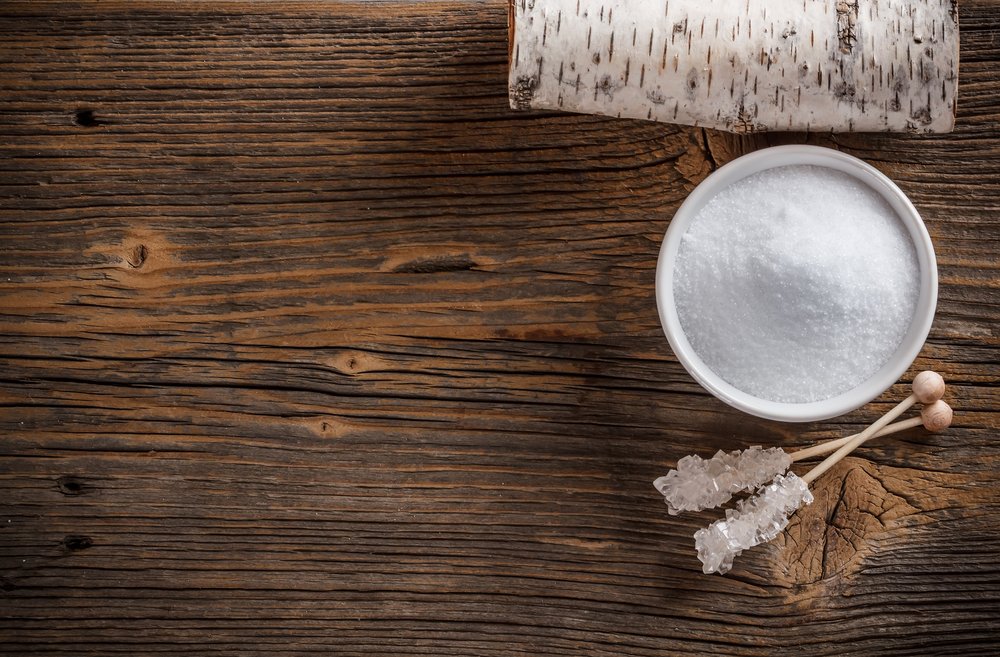 Sugar alcohols are various types of sweet tasting carbohydrates that are hybrids of sugar and alcohol molecules. However, they do not contain any ethanol. Some are naturally occurring in fruit, but the majority are processed from other sugars, such as the glucose in corn starch.

Unlike artificial sweeteners, sugar alcohols do contain calories. However, they contain fewer calories than sugar.

Xylitol:  This is a common ingredient in sugar free gum, toothpaste and mints. It has 40% less calories than sugar and generally is well tolerated. There are a few reports of digestive complaints when it is consumed in large amounts.

Erythritol: This is processed by fermenting the glucose in corn starch. It has 70% of the sweetness of sugar and 5% of the calories. It does not have the same digestive issues as other sugar alcohols as it is absorbed before significant amounts can reach the large intestine.

Sorbitol: 60% as sweet as sugar with about 60% of the calories. Sorbitol is often found in sugar free jam and soft candy.

Maltitol: Processed from the sugar maltose, it is 90% as sweet as sugar with half the calories. If you have diabetes you should be skeptical of sugar free products that contain this sweetener. You should also make sure to monitor your blood sugars carefully.

Unfortunately, your body cannot digest most sugar alcohols. This can result in gas, bloating and diarrhea when consumed too frequently or in too large amounts. If you have irritable bowel syndrome, or sensitivity to FODMAPs then you should consider avoiding them entirely.

The Bottom Line: Most sugar alcohols have a low glycemic index and do not spike blood sugar or insulin. Maltitol is the exception with a glycemic index of 36. However, due to the possibility of digestive complications natural sweeteners are a better option. 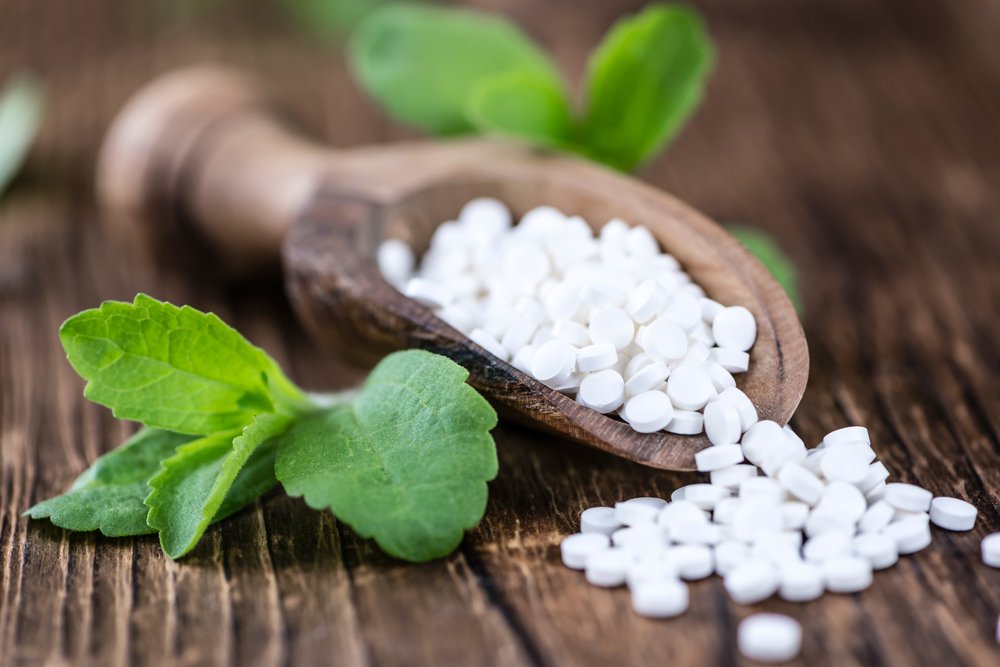 The FDA didn’t approve of Stevia as a food ingredient until 2008. The controversy surrounding this sweetener is that studies in rats showed that high doses of Stevia reduced sperm production. This gave rise to fears of infertility as a potential side effect of long term use. A later study involving pregnant hamsters showed that large amounts of stevioside (a derivative) resulted in the hamsters having fewer and smaller offspring. Today the FDA only recognises Stevia as a generally safe additive.

Did you know? Not all Stevia is considered a novel sweetener. If you grow it in your back yard and use the leaves to sweeten foods then it is a natural sweetener. True Stevia comes in the form of a green powder.

The Bottom Line: Novel sweeteners are not as harmful as artificial sweeteners. However, it is advisable to avoid them and use natural sweeteners. 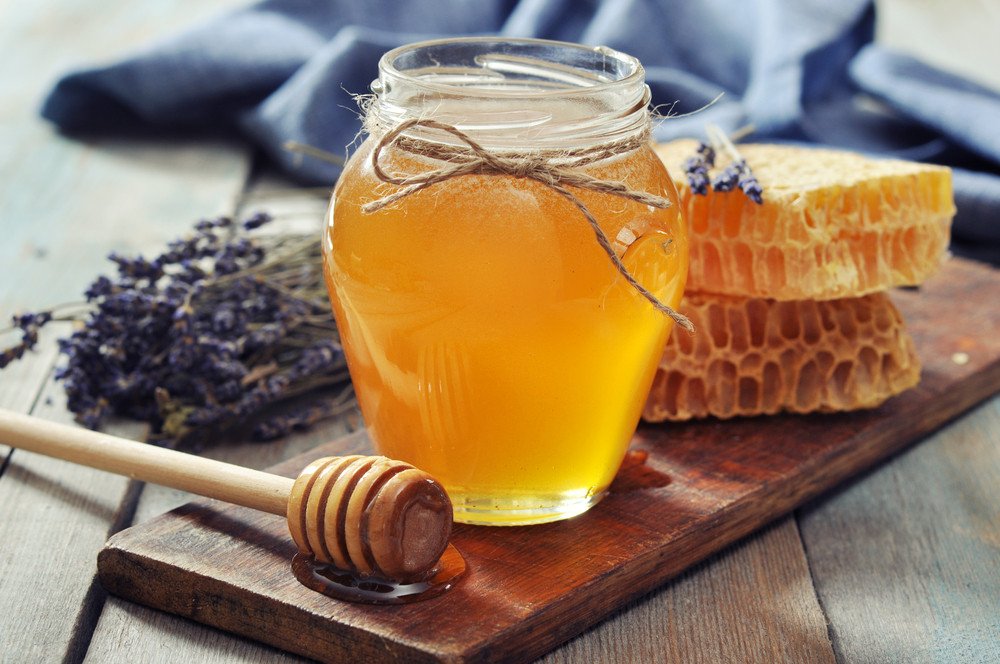 Everything you need to know is in the category name. As natural sweeteners these are obviously the best options with the least side effects. While you still need to consume these in moderation – and in accordance with a healthy eating plan – they come in first place when ranked against the others.

A study in the Journal of the American Dietetic Association indicates that substituting healthy sweeteners, such as blackstrap molasses and honey, can increase antioxidant intake. This study shows that replacing 130 grams a day of refined sugars (the average intake) with healthy alternative natural sweeteners can increase the number of antioxidants you consume each day. This was shown to be in amounts similar to that of consuming berries and nuts.

Aside from this each natural sweetener comes with its own health benefits when consumed in its most raw form. Honey for example is packed with:

Together, these essential nutrients help to neutralize free radicals while promoting the growth of healthy bacteria in the digestive tract.

The Bottom Line: If you want something sweet, go natural and always in moderation. This always yields the best health results.

Trick Or Treat With These Healthy Halloween Candy Swaps

Which Sugar Substitute Is Best?