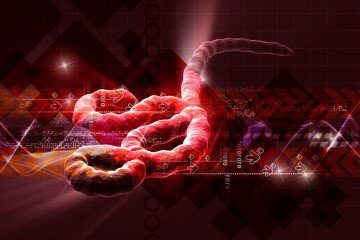 The World Health Organization recently announced an outbreak of Ebola in the Democratic Republic of the Congo, the largest since an Ebola epidemic ravaged West Africa from 2013 to 2016. At least two new tools helping patients and health care workers in the DRC to combat the disease are products 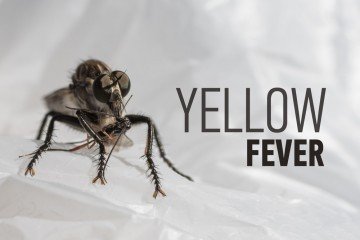 The World Health Organisation announced that the Yellow Fever outbreak, which has killed hundreds in Angola since December and is now active in 16 of the country’s 18 provinces, could be “a threat to the entire world”. This comes hot on the heels of both the Ebola crisis and the 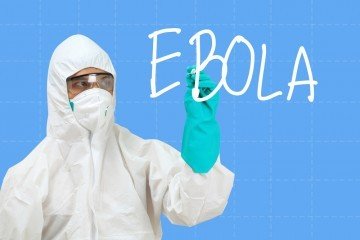 Ebola Update: MARS 2015 prepares for the road ahead

Merck , the world’s oldest pharmaceutical and Chemical company in partnership with UNESCO , Cambridge University and University of Rome  plan to conduct UNESCO-Merck Africa Research Summit – MARS which will be held on the 19th and 20th of October in Switzerland. MARS aims to bring together researchers from across 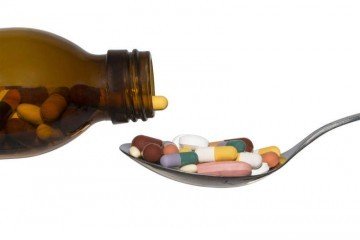 Antibiotics were once the discovery that revolutionised medicine. They became the bedrock for the 20th century’s most important medical breakthroughs. They transformed the processes of giving birth and receiving essential surgery; from life-threatening procedures that had a 50% survival rate, into commonplace occurrences. However, Antimicrobial Resistance (AMR) now poses a 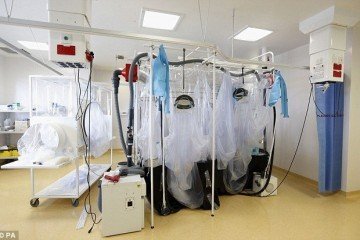 Ebola breakthrough:  A British nurse who contracted Ebola while volunteering for Save The Children in Sierra Leone has made a complete recovery and has been discharged from hospital. Pauline Cafferkey spent three weeks in hospital with the deadly virus that has devastated West Africa. At one point the health worker’s condition 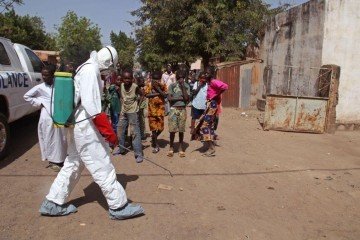 The Malian government and the United Nations has declared Mali free of Ebola. This comes after 42 days without any new cases of the deadly virus. Malina Health Minister, Ousmane Kone said in a statement, no confirmed cases had been registered since 6 December when the last Ebola patient had 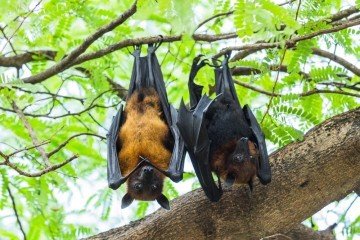 Scientists believe they have found the source of the Ebola outbreak

Scientists have revealed that the first Ebola victim, a two-year-old boy called Emile Ouamouno from Guinea  (who is believed to have triggered the current outbreak) may have been infected when playing in a hollow tree housing a group of bats. The scientists took samples and spoke to locals to find out more about the 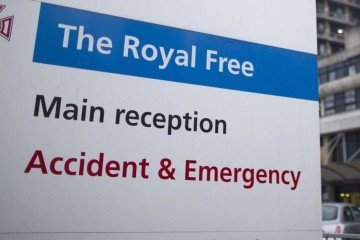 The British nurse who was diagnosed with Ebola after returning from volunteering in Sierra Leone is still in a critical condition, but has now stabilised, UK health secretary, Jeremy Hunt, said in a statement. Jeremy Hunt said, the nurse’s doctors had told him she was still critical, but stable since 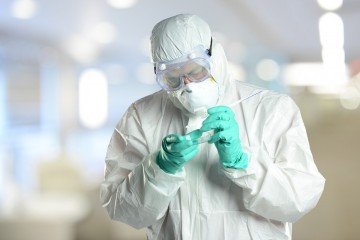 The Scottish health authorities, NHS Scotland, confirmed the first case of Ebola on Scottish soil. A health care worker who was helping to combat the disease in West Africa returned from Sierra Leone late Sunday night and has since been placed under specialist care. She flew via Casablanca, Morocco, and 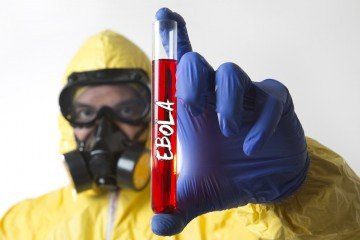 Right to Care, a non-profit organisation that supports and delivers prevention, care, and treatment services for HIV and associated diseases is recruiting healthcare workers in South Africa for a mission to Sierra Leone to help with the Ebola outbreak. The recruitment process is part of the Department of Health’s Ebola